With small businesses the world over struggling to adapt and survive the rapidly-evolving and unpredictable scourge of the coronavirus, record stores are among those deserving of care and consideration in these most trying of times.


Vinyl is a format that lies at the root of DJ and club culture, and whose unique appeal ensures it stubbornly refuses to become obsolete. The unstoppable rise of digital music and streaming services and the high costs associated with vinyl may have made for a challenging landscape for record store owners, but they endure.

For many, record stores are community hubs – quasi-sacred places that provide space for grass-roots scenes to gestate and to flourish. With initiatives such as Move The Record offering support for struggling stores by organising streaming events with incentives to purchase records, and the #loverecordstores social media campaign led by [PIAS] MD Jason Rackham, it's heartening to see that various levels of the music industry are making efforts to support the rank and file shops.

Asia boasts its own eclectic selection of Aladdin's caves packed with vinyl delights. I was interested to speak to some of the continent's many stores to understand how they are weathering the storm and learn what can be done to help boost their fortunes. 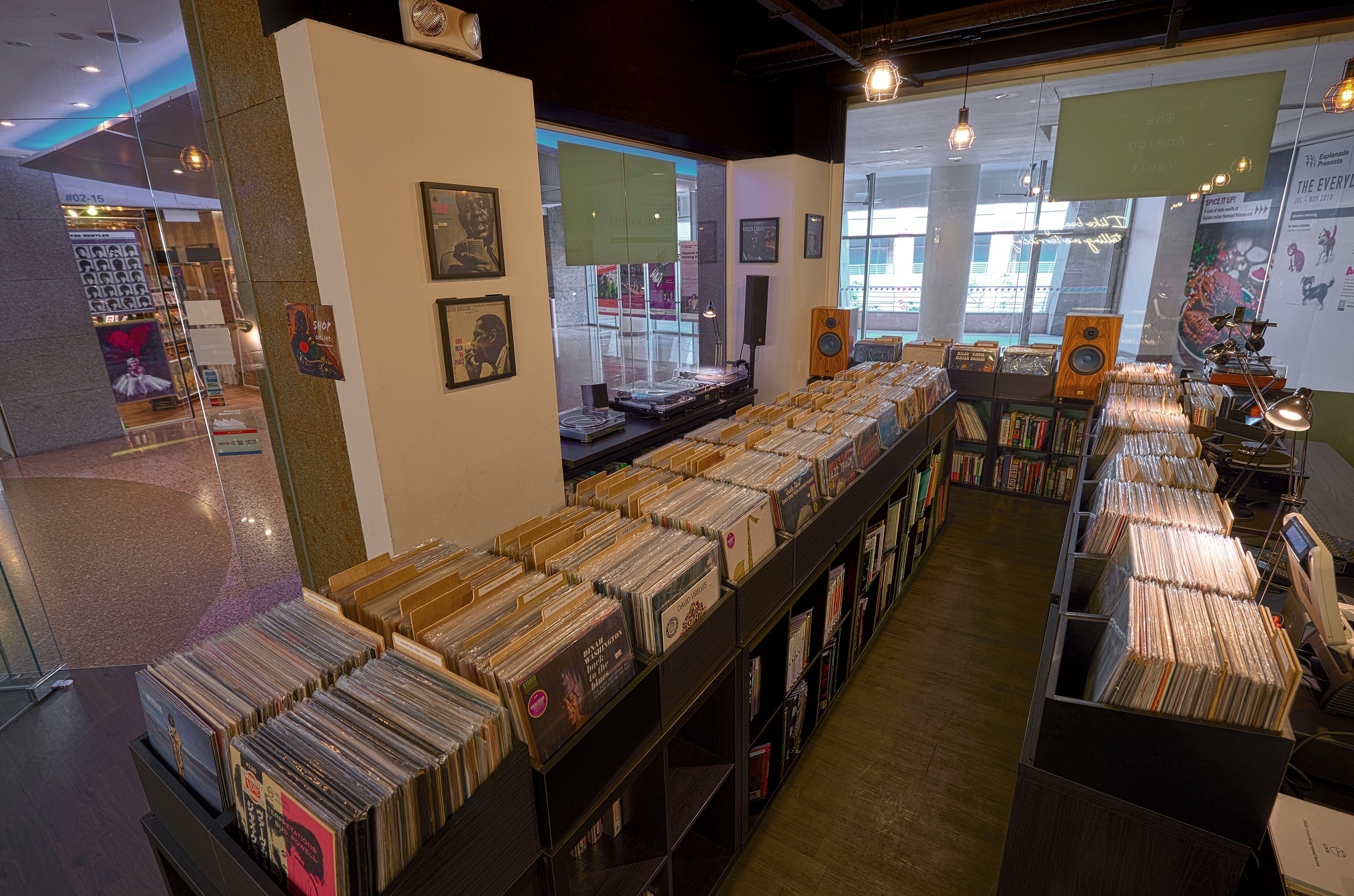 All of those I spoke to are finding their own ways to adapt during this time, and emphasising online sales appears to have offered an obvious solution for the time being. Nick Bong, who runs the Analog Vault in Singapore, had to close his store from April 7 to June 19 as part of the 'Circuit Breaker' measures put in place by the government. Fortunately, their online store was able to remain open, and sales were encouraged by free shipping offers and a cleverly named 'Quarantunes' discount. “Despite overall sales dropping by about 50% or more, we've been lucky with the online business and are constantly working on putting more of our inventory online,” he said.

Bangkok's Bungkumhouse Records were forced to close for two full months from March, but they, too, continued by pushing internet sales. “We've had fewer customers until now but when locked down, online business was increased,” said owner Krittikorn Sittichai, adding that the online element to sales is something they've had to move swiftly to roll out. “I think we should be serious about doing business online. We have to do it faster than I thought.” Even online, however, it's been a challenge for the shop function as normal due to increases in cost thanks to higher prices and logistical challenges relating to shipping.

A store that had previously avoided web-based sales altogether, Thisispop is a members-only record shop for “hardcore music heads and collectors” based in Manila. They were forced to adjust their sales strategy in light of closures and social distancing measures. Closed from March 15, and now only open on Saturdays, store owner Toti Dalmacion had to act fast to introduce internet sales. “I didn’t even have an online component pre-pandemic as I believe record stores are meant to be community hubs where people congregate to listen, discover music and buy. The online component was the big change in order to adapt to the situation,” he said. “Other glaring changes are how people have their records picked up by delivery and courier services.”

Predominantly web-centred stores have also had to adjust working practices. Tokyo-based Vinyl Delivery Service had to quickly adapt to the changing landscape after being forced to close for two weeks in April. Upon re-opening, they adopted at-home working, and operating as reduced-sized teams from their office space. The disruption didn't end there, however, as the company have had to push back plans to open walk-in stores in Tokyo and London, and as members of the international digging community, their outreach operations suffered significant setbacks. “VDS and (sister company) Tentecomai, also focus on physical selling through pop-up events, participation in interesting fairs, music festivals and other collaborations both in Japan and overseas,” said creative director Rintaro Sekizuka. The company were forced to postpone some such events that had been organised in Europe, but remained positive about the outcome, “we have already transferred the stock to Europe which we were planning to sell in April, so not much changed, just delayed.”

While the fact that most of VDS sales occur online helped mitigate the effects of the pandemic, the social interaction and exchange with their customers is something they certainly miss. The company had been collaborating with DJs and musicians, steadily building a sustainable music community. “This work means a lot to us, as we like to have direct contact to people in the music scene,” said VDS event curator Alisa Berger. “Besides the possibility of visiting our lovely office in Shinjuku-gyonmae to dig and listen music before the pandemic, we have been also organising more and more events at the beginning of the year. We really hope we can soon continue with these events.” 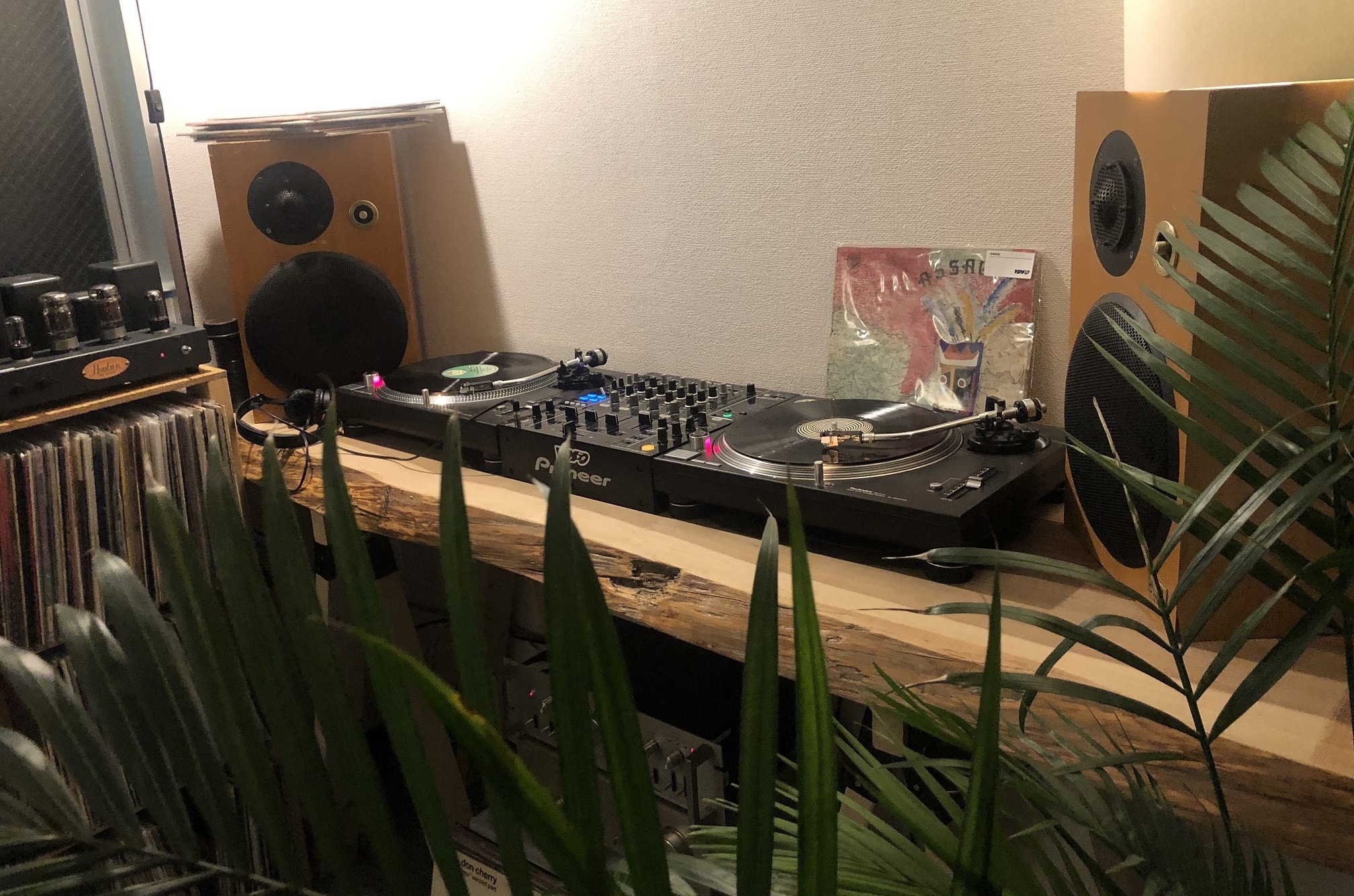 The inability to host events has had a detrimental effect across the board, with the postponement of Record Store Day 2020 representing another hit to the fortunes of stores worldwide. The annual event has proved to be a lifeline for independent record stores, accounting for huge increases in sales thanks to special edition releases and enhanced publicity. “Much of the hype around that has gone down the tube,” said Analog Vault's Nick, though he remains hopeful for the rescheduled event. “It’s been since declared that RSD would take place on three separate days in August, September and October, so hopefully we can get some excitement going with that.” In the meantime, the store has been active in trying to engage with their customers. They've doubled down on their blog output, interviewing influential collectors, and inviting locally-based DJs and collectives to choose favourite titles from their online catalogue to contribute to their Selects’ Series.

It may be expected that release schedules have slowed due to lockdown, but Nick didn't think that was necessarily the case. “Coronavirus doesn’t seem to have slowed down the amount of music being released,” he said. “It’s certainly pushed dates around though, especially with the socio-political events around the world that have been brewing in this time,” adding that there has been a mixed response from labels, with some releases aimed at the dance-floor more likely to be pushed back until clubs are allowed to re-open.

While each territory is subject to its own set of rules and procedures, it's difficult to offer a uniform response for how customers can help stores to cope going forward, and each that I spoke to had different solutions. With Singapore well into its second phase of reopening, Nick suggests the best thing customers there can do is head to the shop and see what's on offer. “It’s a pretty great time as there are lots of discounts going on right now for customers...There’s lots of great music to soothe your soul in these trying times.” Toti from Thisispop agreed, suggesting that patronising the shops is the most direct way to help: “what customers can do is support the shop by simply purchasing records.”

Krittikorn from Bungkumhouse felt that actively engaging in stores' social media channels was a good way to show support, while RSD's Alisa offered an interesting insight. “I think if you really like a store you should reach out and ask them,” she said. “We think right now it's all about communication, not only about buying, posting and liking, but also about directly addressing the places you want to support. Also if you have a bright mind but no money you can support places with your ideas.” 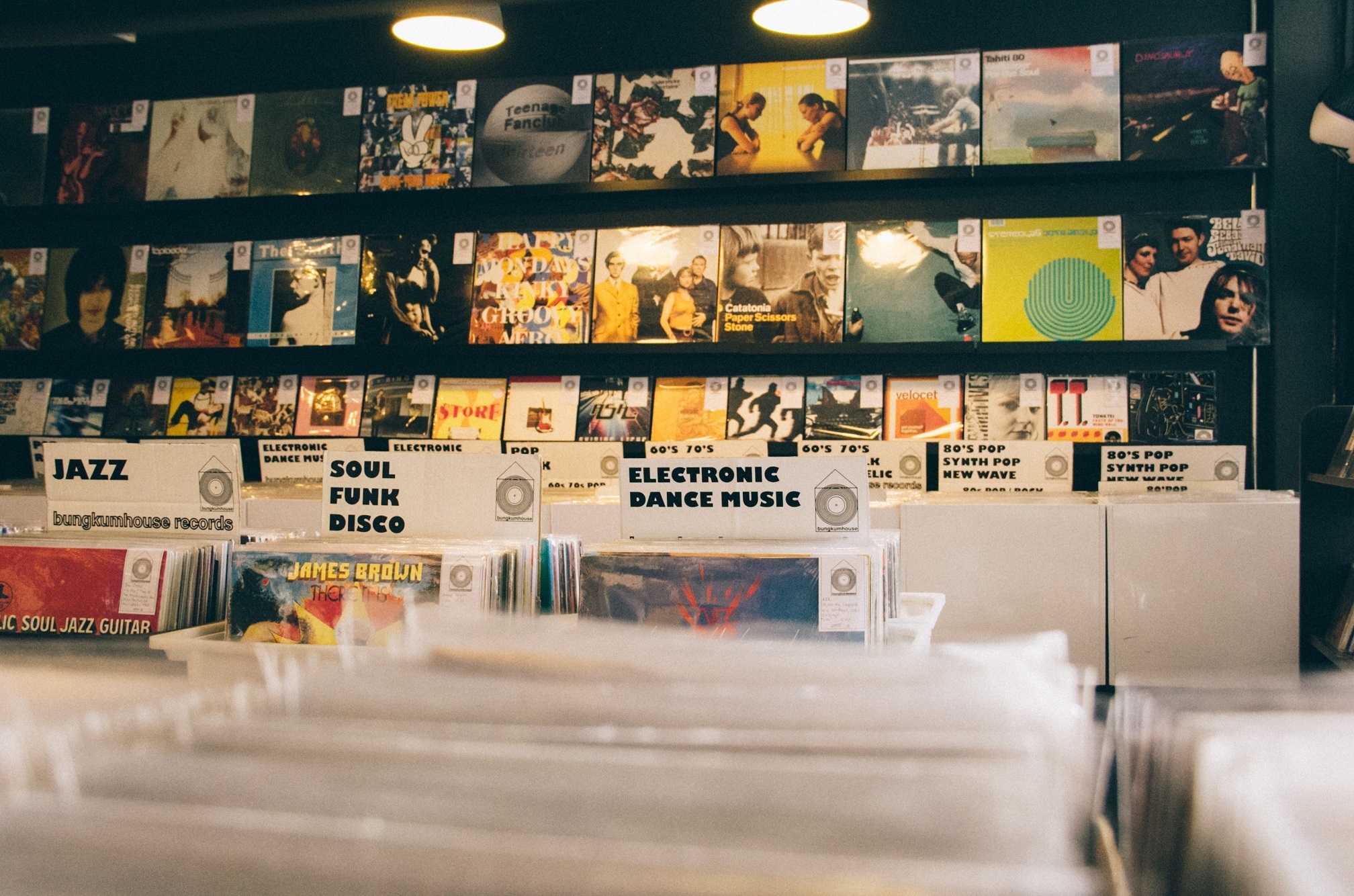 When music can be streamed for free and bought digitally for a fraction of the cost of a 12”, vinyl may well be seen as a luxury, but reasons to back record stores are many.

Pragmatically speaking, digital music is a fantastic solution for working DJs and collectors alike, but there's an undeniable magic to vinyl. It feels good, it's fun to handle, a pleasure to own and collect. When used by DJs it offers a captivating aesthetic and requires a refined skill that is often absent from strictly digital DJing — which is, in fact, a key aspect that kept vinyl culture alive prior to the recent revival in album sales.

It's also worth pointing out that the majority of those involved in the vinyl trade probably aren't in the game expecting to get rich. Removing from the equation speculators who sell rare and in-demand vinyl on sites such as Discogs for outrageously inflated prices, the mark-up on vinyl sales, or new releases at any rate, is low compared to designer fashion retail, for example. For most, it represents a labour of love and an opportunity to immerse themselves in music.

Collecting records is a joyful pursuit, and digging for vinyl is a ritualistic pleasure in itself. I have the fondest memories of trawling through the racks at various stores in London's Soho in search of hard-to-find gems, a fresh-faced version of myself nervously asking the staff at Black Market Records for their recommendations. Fast-forward a couple of decades, and there are the countless hours I've spent navigating Tokyo's legendary outlets, from the second-hand treasure troves of Disk Union to the chic design and audio file sound of Shibuya's Lighthouse Records.

Record stores are among many facets of society facing an existential threat right now. If you have the means, getting in touch with your local outlet and treating yourself to a choice new 12-inch is a great way to push pause on your troubles, in the process helping to keep alive a key component to this vibrant musical culture, from which so many of us derive such immeasurable pleasure.