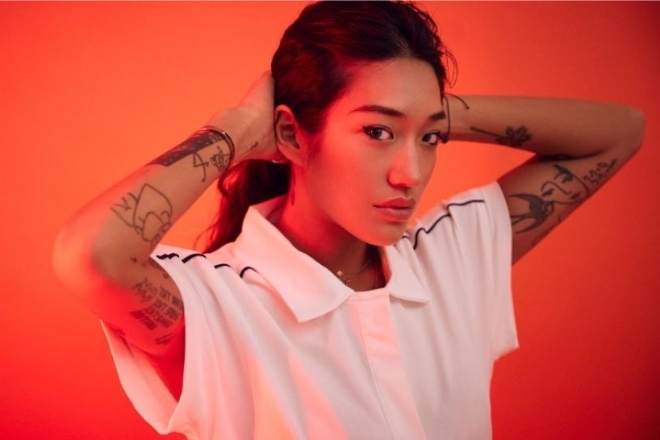 Tokyo hotspot WOMB is set to present a new club night named ACiD: A Concept in Dance. Launching the programme next week, the nightclub has invited over South Korean, Berlin-based dance music superstar Peggy Gou to set things in motion with not one but two events under the new ACiD flag.

This would mark Gou’s first performance back in Japan since 2020, where she headlined a new year’s party at Contact.

ACiD: A Concept in Dance is said to be all about bringing back the elements that instituted club culture in the first place; diversity and equality, where everyone is equal and free no matter what their sensibilities may be. In other words, a melting pot of music and its enthusiasts. 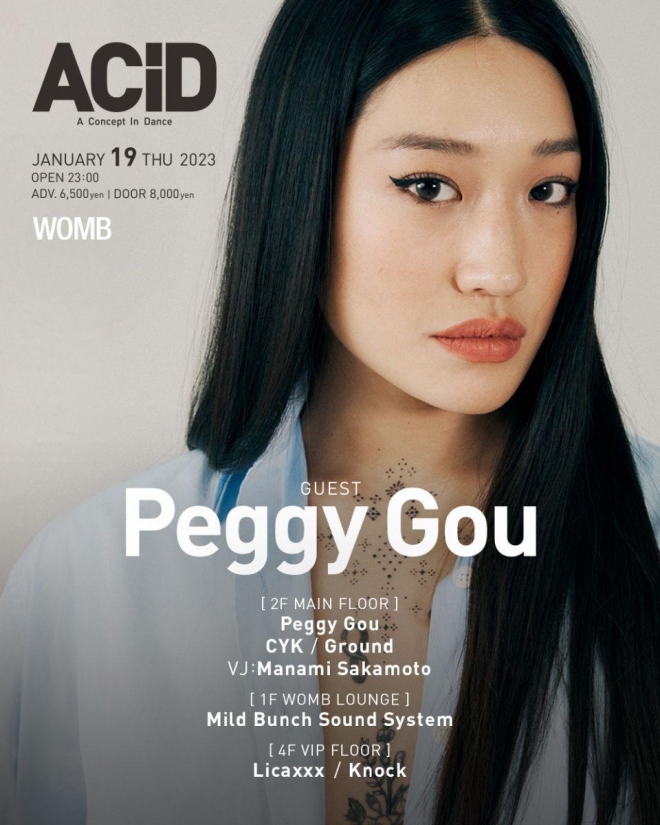 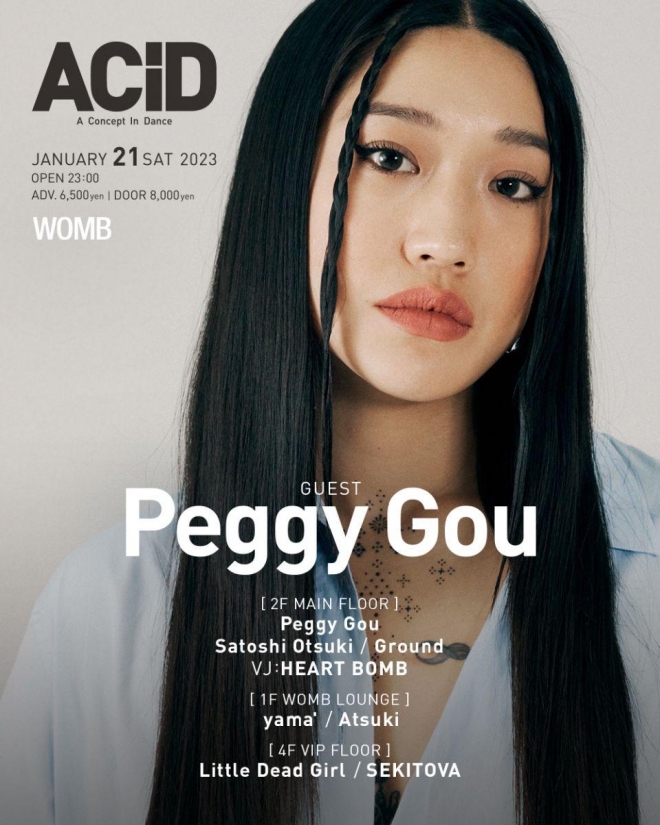 Read this next: Behind the Scenes of Peggy Gou's prismatic "Can't Get You Out Of My Head" video

The first event will be a weekday affair on Thursday, January 19, where Peggy Gou will be joined by Tokyo’s own house music collective, CYK, plus Chill Mountain Rec founder, Ground.

WOMB will then host another ACiD event on Saturday, January 21, once again headlining Gou who will be accompanied by Ground for a second time, alongside long-time WOMB resident, Satoshi Otsuki.

Both of Gou’s performances are set to take place on the second floor (main floor) of the venue, while a number of local artists dish out their tunes on WOMB’s other floors.

Read this next: Richie Hawtin relives nights out in Tokyo for new 'Prada Extends' video

Also part of the ACiD experience are VJs Manami Sakamoto and HEART BOMB who will provide stunning visuals for the two events.

Since opening in 2000, WOMB has been a staple for Japanese club goers and global dance music fans who come to visit the city. It was also featured in the 2006 Hollywood film Babel.

The 1000-capacity venue is made up of four floors, each decked out with a full digital sound system along with top-quality strobe lighting and lasers.

Purchase tickets to ACiD’s parties here, and for more info on WOMB’s upcoming events, head over to their official website.