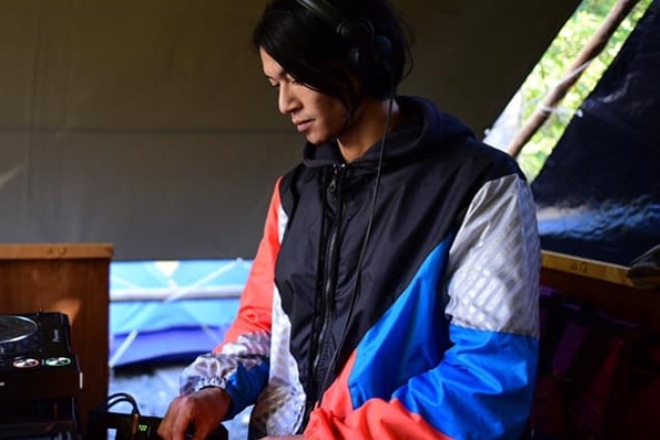 Ground has always been a producer we’ve kept our eyes and ears on. Earlier this month, our craving for his trippy-sounding compositions were fulfilled once again as he released ‘Gongen (CMR-45) EP’ via his very own Chill Mountain Rec label.

Speaking to Mixmag Asia, the Osaka native mentions that Mount Omine — located in the south of Nara — played a big part in inspiring the EP’s quirky sounds. “Experimentation, flotation and incarnation” are the exact words that Ground uses to describe the overall vibe of the release. 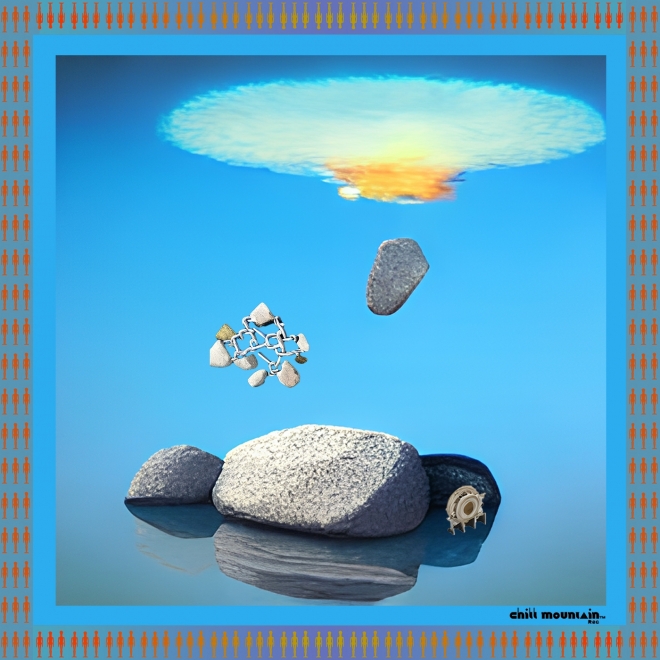 Starting off your aural journey is the track ‘Za On!’ that presents a thick, groovy bassline that resounds from the get-go, bound to get your head bopping while you strut to its beat. Accompanied by the echo of jittery synths and cheeky snare claps, you’ll find yourself unexpectedly anticipating what other exciting sounds are conjured up next.

Before you know it, you’re onto ‘Wakide’; the second equally-funky track with ethereally chunky synthplay that takes your mind to a more electrified state. With touches of digital gurgles here and there, the character of Ground’s psychedelic tendencies are really put forth in this six-minute production that fades out with beautifully rhythmic clacks.

The third track ‘Gongen’ then suddenly feels as if you’re submerging deep into an underwater utopia with bubbly, crackly pulsations that start to fill your ears. Being just under eight-and-a-half minutes long, the track is probably the most mind-bending one in the release. A sudden rush of spine-tingling rattles appear as the groovy acid bassline plays on, with dashes of indecipherable, otherworldly vocals that add to the track’s delightful delirium.

Finally, as you see yourself resurfacing from the depths, ‘Mimuro’ invites you to take a breather with its more downtempo disposition. Worry not, though; you’re still in for one hell of a trip with its erratic gargles and beams of sonic quirkiness here and there. As the track nears its end, a warm-sounding warble gently ends your off-kilter aural journey.

Don’t just take our word for it, scour the sounds of Ground’s latest release for yourself. Or, even better, catch him live at a number of festivals coming up around the world, including Germany’s Conscious Madness, Croatia’s Goulash Disko, and Japan’s Sea of Green.

‘Gongen (CMR-45) EP’ is available for digital purchase here, and for more updates from the artist himself, follow Ground on Instagram.