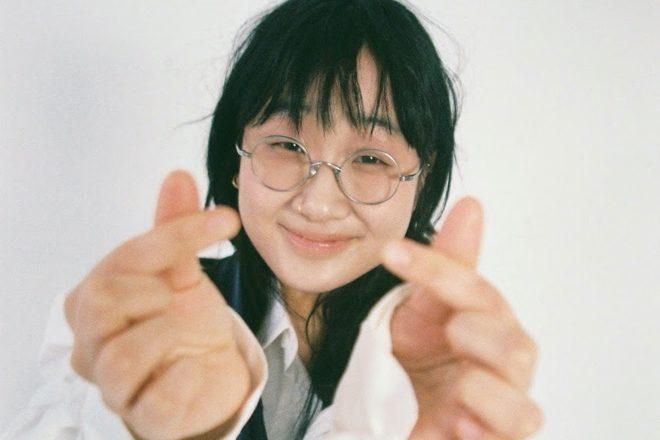 Yaeji has announced the release of her debut album, ‘With A Hammer’, due to land this coming April.

Unveiling the artwork and name on social media this afternoon, Yaeji confirmed: “My debut album, With A Hammer, April 2023,” alongside two hammer emojis.

Made in collaboration with the producer’s friend Dasom, the album’s artwork sees Yaeji sporting an enormous sledgehammer slung over her shoulder, with a playful face drawn on its front.

“My dearest onions,” the producer started in a mailout to fans earlier today. “I wanted to give you the first news that I am finally ready to share my debut album ‘With A Hammer’ with you all this April 2023,” she said.

“Ur the first to see the special album artwork (I made with my friend Dasom), along with a little note about the album. I can't wait to share the first song with you so soon.”

Read this next: TrinhNu’s ‘Pure Virgin’ EP is a love letter to early 90s dance music

Set for release via XL Recordings, ‘With A Hammer’ marks Yaeji’s first full-length record, three years since the release of her last major project. In 2020, the producer dropped ‘What We Drew’, a 13-track mixtape featuring Shy One and YonYon amongst others.

In the same year, Yaeji appeared on the cover of Mixmag where she opened up about being an introvert, rave awakenings, and releasing her mixtape during a difficult period of her life.

Yaeji first broke out in 2017 with the release of her eponymous EP, and has since released one follow-up record, ‘EP2’, which caught wind amongst dance music fans for its catchy house tracks including ‘Raingurl’ and ‘Passionfruit’.

In May last year, Yaeji announced the release of her first two EPs on vinyl for the first time. "This record is a symbolic reclaiming," she said. "A way to celebrate something that I wasn’t able to fully appreciate in the moment."