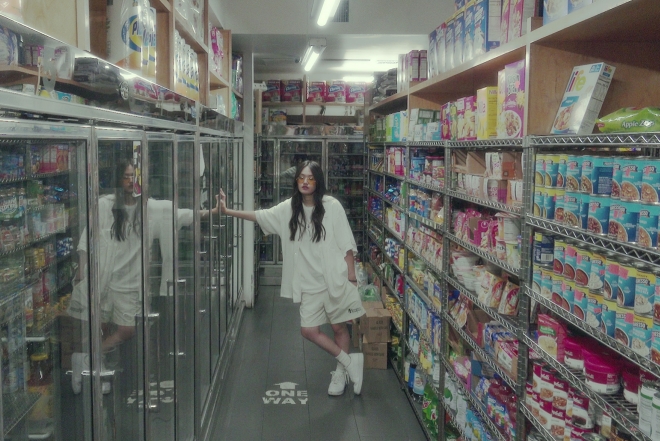 Breaking the barriers of house music and influencing the creation of K-House, DJ, singer and producer 박혜진 Park Hye Jin finds herself in the forefront of the industry again following a showstopping year of non-stop releases (pun intended). Today, the South Korean-born and LA-based artist etches yet another mark on the industry with the release of her long-anticipated debut album Before I Die, out today via Ninja Tune and consists of material entirely written, produced and performed by the artist.

Over the past few months, Hye Jin has released three singles that paved the way for the full release. The lead single and opening track, ‘Let’s Sing, Let’s Dance’ places her dreamlike vocals over a bright and airy piano octave with a reverberating bass. Her vocals include an infusion of both Korean and English, with the title lyrics echoing a hymn-like mantra. An official music video for the track comes alongside the album release. According to the press release, musical director Kevin Lombardo (Omar Apollo, Gus Dapperton, Channel Tres) explains the essence of Hye Jin’s story, “This video should represent the vibe that Hye Jin puts on to her listeners. You just want to disconnect from reality and get up and dance”.

‘Whatchu Doin Later’ was the second single we heard from the album, which was releases in July, and sees the artist switching between English and Korean lyrics in a loop of self-deprecating lyrics “oh my God I’m dumb as shit” over an all-together danceable yet dreamlike trap-inspired song.

‘I Need You’ arrived last month and was pegged as an emotional piece that showcased a more vulnerable side to Hye Jin. Again switching between English and Korean, she layers her laid back chops over syncopated hi-hats and a piano line for an altogether emotionally direct track that reinforces the longing for companionship with thanks to “I need you” sung over and over again.

Today marks the arrival of the entire, emotionally charged album in full. Find the full tracklist for Before I Die below: 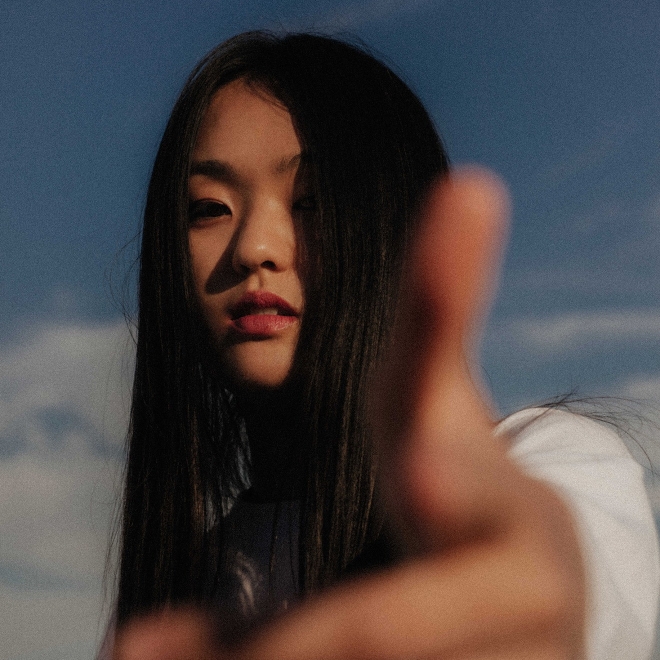 Once again, Park’s artistic flavour matches a sonic palette that takes influence from electronic, rap, hip-hop and downtempo sensibilities on Before I Die. The multi-faceted artist has been honing her musical abilities since a young age, taking influence from growing up in Korea, Australia and England where house music is a core facet in the musical cosmos. Today, she has created a virtuoso version of her sound that distinguishes as an artist who defines ethereal minimal house and makes Before I Die a must-listen for fans of genre. And of course, solidifies Hye Jin's position at the top of our ones to watch list. 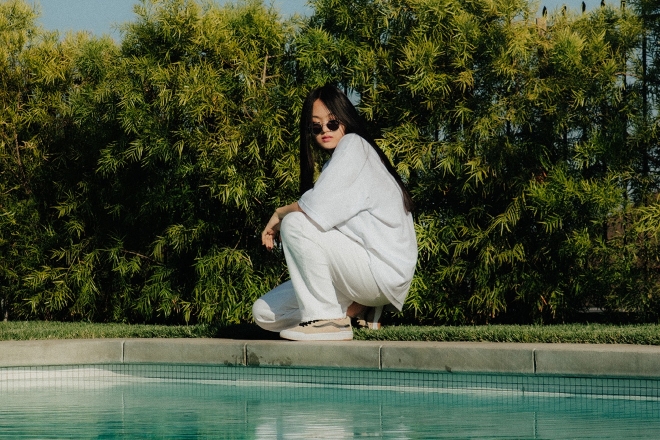 Park Hye Jin’s accomplishments over the years have secured a placeholder for her in the industry as one to watch, especially after her hugely successful How Can I EP. Since then she’s released a string of high profile collaborations with artists like Blood Orange, Nosaj Thing, Clams Casino, Take A Daytrip and a remix of Galcher Lustwer. She swept clean year-end lists in 2020 — ours included — also landing on Billboard, The Guardian, NYLON, NME and Stereogum. This year also saw the artist dip her toes into the realm of games when she was featured in FIFA’s 2021 soundtrack with her hit single ‘Like This’. With 2021 coming to a close, it will be interesting to see where Before I Die will place amongst all the incredible music released this year.

‘Before I Die’ by Park Hye Jin is out today. Listen to the full album here.