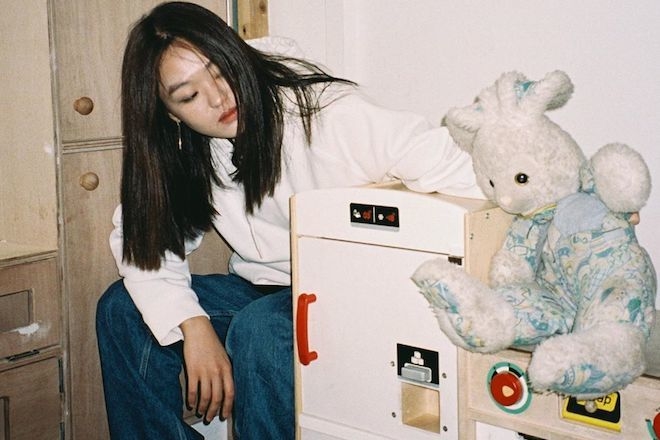 The Korean sensation is back with a new EP titled ‘How Can I’ on the mighty Ninja Tune imprint. Park Hye-jin has been setting high precedents for herself and her Asian counterparts with her presence on the global music scene, and this new release on the 30-year old British label seals the deal, following suit from her Korean parallel, Peggy Gou.

The EP is scheduled for release later this summer, but Park has announced the 6-track short player with a first single titled ‘Like This’, which comes packaged with a home-made video that is pretty much of her busting out lockdown moves from her bedroom. Following her and stylistic format, ‘Like This’ is a subtly hypnotic and deep house number with a sultry overlay of her own vocals (in Korean). It’s a fun and easy track to dive into, but it touches on her signature style of emotional ambiance. And as usual, she’s always got a flair of a laid back and eccentric attitude in her video.

This is her first release on Ninja Tune, founded by Matt Black and Jonathan More, also known as Coldcut. They took on a mega EP from Peggy Gou that churned out one of her biggest hits from 2016 that has been sung to at festivals and clubs around the world, 'It Makes You Forget (Itgehane)’. The label has been responsible for spurring careers for the likes of Bonobo, Roots Manuva, Amon Tobin and plenty more.

Park Hye-Jin’s ‘How Can I’ EP drops on June 26 on Ninja Tune. You can check out her video for the single ‘Like This’ below.