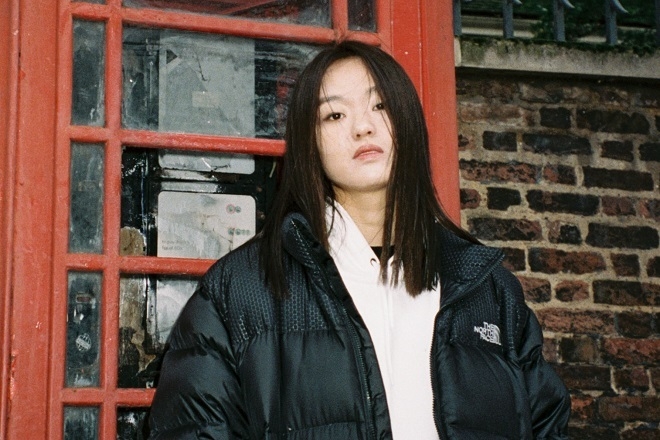 The irrepressible rise of 박혜진 Park Hye Jin into the world's subconscious continues with her inclusion on the soundtrack of the forthcoming FIFA 21 game by EA Sports.

Since emerging back in 2018, the South Korean singer, rapper, DJ and producer has enjoyed a meteoric ascent into the hearts and minds of underground music's tastemakers and fans alike. Here, she takes another forward step as she joins the likes of Dua Lipa, The Blessed Madonna, Buju Banton, Glass Animals, and Royal Blood on the soundtrack to the latest version on the ever-popular console football game (or soccer game, if that's how you like to get down).

Though it seems she's never far from the front pages of the most highly regarded music press and platforms these days, that wasn't always the case. Before things started to pop for her, she spent night after night hunting for an opening in the apparently closed-shop of Seoul's Itaewon clubbing district. After eventually being offered a shot at spinning tunes at the Pistil club, she grasped the chance with both hands and was offered a DJ residency on the strength of her well-honed performances. Her debut single 'If U Want It' generated international heat, and she hasn't looked back since. She continues to win admirers from all corners of the dance community, and earlier this year released her second EP, 'How Can I', on legendary label, Ninja Tune.

Her excellent contribution to the FIFA 21 soundtrack, 'Like This', is a prime example of her ethereal, off-kilter dream house sound. The sound is lo-fi and arrangement is simple enough, but her skill lies in bringing an undeniable vibe and attitude to her music, and this cut is no exception. Pads and bells float and swirl over a solid house beat, while her bitter-sweet vocals power forward with intoxicating intensity.

The game itself is available on PS4, Xbox One and PC, and is released on October 6.

You can listen to the FIFA 21 soundtrack here, and pre-order the game here