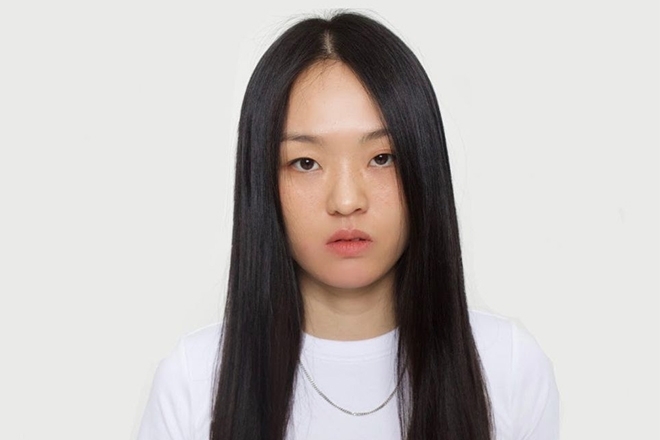 The collaborative single is entitled ‘Y DON’T U’ and has been released on Ninja Tune.

Casino is the producer behind global stars like A$AP Rocky, Mac Miller and FKA Twig, while Grammy-nominated duo from New York, Take a Daytrip, are the producers behind Travis Scott, Kid Cudi and Lil Nas X.

Hye Jin returns to her often-echoed sentiments of heartbreak and rejection, sinking into half-spoken-half-sung vocals that go “why don’t you love?”, while rapping the verses in Korean.

The track itself is dynamic, bundled with melancholic waves of energy, while riding off hypnotic percussion that paves the way for an exceptional back-bone of a tune.

‘Y DON'T U’ marks an incredible year which included the release of her celebrated 'How can I’ EP on Ninja Tune, including bagging accolades like ‘Best Of’ 2020 lists from Billboard, The Guardian, NYLON and others.

Park Hye Jin ‘Y DON’T U’ featuring Clams Casino & Take A Daytrip is out now on Ninja Tune. Check it out below.