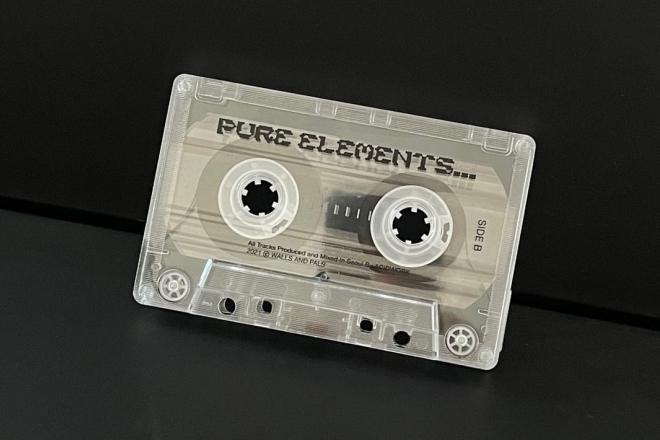 Seoul has itself a brand spanking new independent label brought to you by producers and longtime friends Mogwaa and Jesse You. Established in August this year, Walls and Pals aims to be a label that — along with the obvious goal of finding quality tunes — aims to highlight the creative process of the artists it signs.

“We would say the style of the label is electronic music; it can be dance music or experimental,” explained the pair in a conversation with Mixmag Asia. “We’re not only focusing on music that just sounds good but also on the process of how it is made.”

The artist to kick things off on the label is Seoul DJ and producer ACIDWORK with his debut album Pure Elements.... The seven-track album is a production wrought not of production software, but a range of electronic music hardware that certainly would satisfy the curiosity of any fan wanting to learn more about their favourite artist’s craft. Understanding the ACIDWORK’s creation would require fans to learn about instruments like the RS7000 groovebox, JV-1080 sound module, SH-101 and Alpha Juno-1 synthesizer, all of which were used to put this album together. In fact, the craftwork of this album actually played a part in the initial inspiration for the label.

“We knew that ACIDWORK has a lot of amazing tracks, so we would like to show those tracks outside the box. Afterwards, we came up with an idea of setting up a label, and it’s Walls and Pals now.” 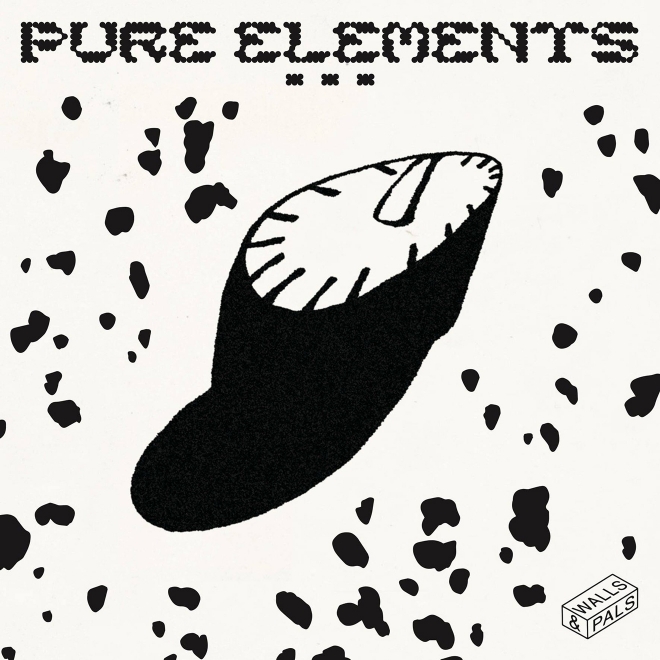 ‘Pure Elements...’ is a production in which ACIDWORK drives himself into a limited zone and gets the “maximum sound” out of a minimal setup. The Seoul-based producer used hardware as his main tool to empower presence in each sound segment, creating his own energy in the context.

Listen to 'Misty Morning' below:

ACIDWORK started producing in 2015 and has been active in Seoul’s music scene as a producer. After half a decade of shows, Pure Elements... comes as the producer’s debut EP, compiling tracks from his archive and marking the start of a new era for the artist.

The beauty of minimal music has always been keeping just what’s essential to make people move, with the usage of these seemingly standard hardware instruments, ACIDWORK created something out of the “box” inside the “box”, he is “mixing and messing around” the purest elements of sounds and reinterpreting hardware instruments.

The launch of Pure Elements… calls for a celebration. An event will be held on September 26 at Club Modeci in Seoul. Merch will also be available and sold on Bandcamp shortly after the event.

ACIDWORK’s Pure Elements… was released on August 21 via Walls and Pals. Listen to it in full here.