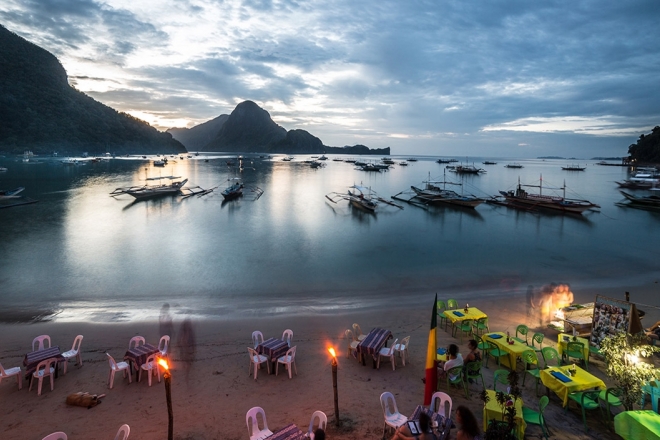 The Philippines recently reached the one million mark in COVID cases. The country of over 110 million citizens is experiencing a vicious surge, with experts downgrading their economic outlook from “bad to worse”. Plans to reopen businesses in places with lower infection rates are circulating. However, residents — particularly proprietors and supporters of the music and events industry outside Metro Manila — are beyond sceptical.

Coastal areas formerly flocked by international and local tourists are plagued with their own struggles amidst the pandemic. Given the significantly lower number of cases in these cities and provinces coupled with the lack of government support, space owners, DJs, event organizers and patrons weigh in on the anxiety, hope and call to action.

Siargao, the southern island best-loved for its surfing and the vast wilderness of coconut trees and hidden beaches, closed its borders during the early stages of the pandemic and enjoyed zero cases until recently. 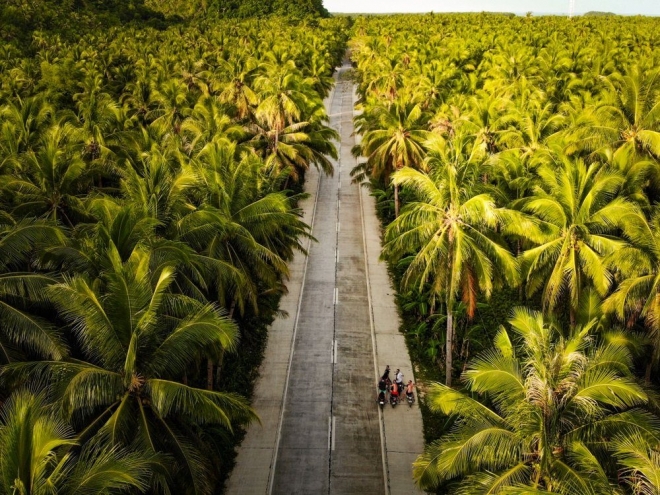 “Compared to pre-COVID times, the music and nightlife scene has been quite slow. From having three to five gigs a week, now I’m lucky if I get one or two in a month for small, private gatherings. Still considering myself lucky as I am still doing shows or events live in front of real people and not just virtually,” explains DJ, Jay Rubio explains. 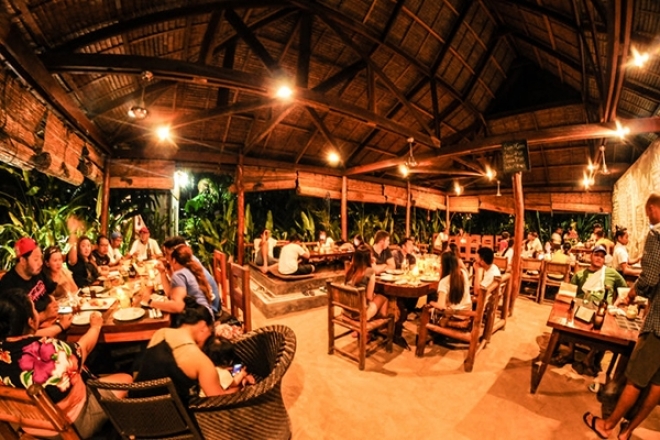 Even with the challenges of limited resources, Jay, like other musicians and DJs on this side of the country, appreciates the advantages of living away from the city. “The pace of life in the island is quite slow compared to city life, I feel this slow pace is advantageous for musicians and artists alike. The lifestyle allows you to really zone in and create whatever it is you want to create.”

The same sentiments are shared by Sharla O’Hara, a visual artist, DJ and event organizer based in Puerto Princesa, Palawan. The county’s largest province houses some of the world’s finest beaches, is now receiving little to no visitors. 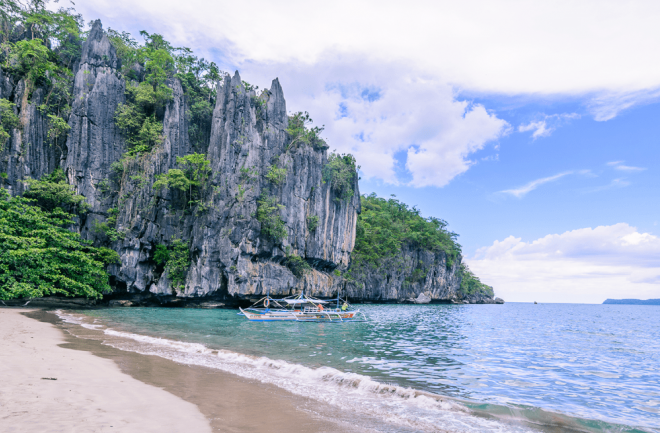 “We’ve been fortunate to be in Palawan where life is certainly less stressful than in the big cities, although these times are hard and demoralizing for everyone,” she says. “Unlike the mainly tourism fueled municipalities such as El Nido or Port Barton (most of their establishments closed due to the lack of traffic), Puerto Princesa was able to adapt faster to cater to the local market.”

Similar to other places in the country, the government of Puerto Princesa prohibited certain establishments to open, imposed curfews and liquor bans. However, Sharla, along with her friends and colleagues, are currently counting on the support of their local community, and the edge their habitat has to offer. 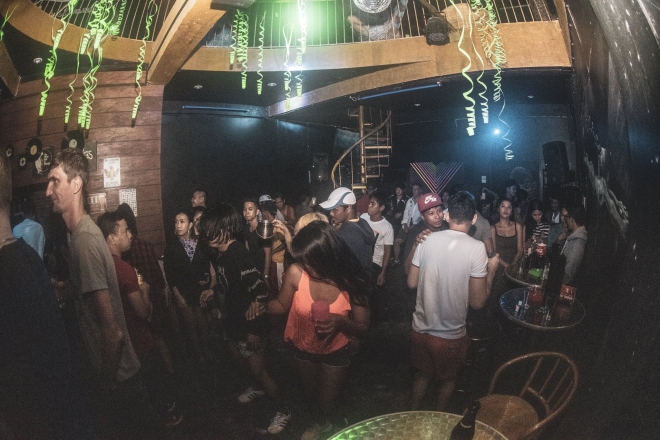 “We have beautiful outdoors suitable venues for big events, we have seen a growing sense of community among locals through the years, interest in themed parties and DJ culture, weekend markets, collectives and recording artists emerging.”

Notorious for its seaside raves and stretches of powdery white sand, Boracay has seen a monumental decline of tourists since it partially reopened last year from an average of 3,000 daily visitors before the pandemic, down to 80. 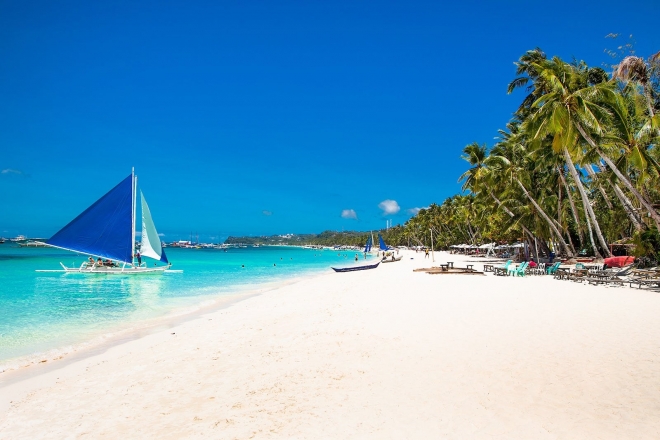 Most recently, the well-endowed destination is leveraging on visitors from nearby provinces to keep it going. “A few bars are open and there were events that have happened where people get to enjoy the nightlife and the music,” explains artist and events photographer, JP Talapian. “It’s been nostalgic really. That being said, protocols and curfew were still heavily implemented in order for everyone to enjoy and be safe at the same time. 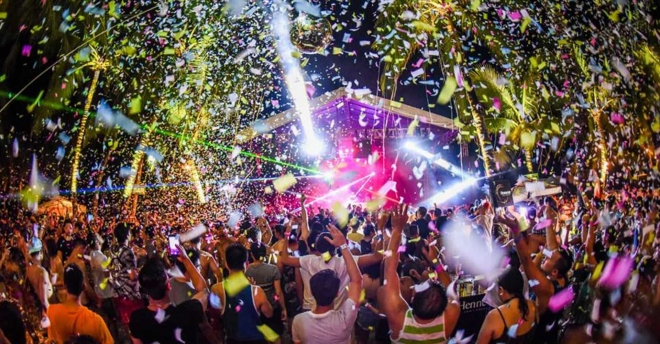 Locals are making the most of what was once a barely-uninhabited piece of paradise. However, it doesn’t come without striking balance. “With the tourists mixing up with the whole community, we somehow felt a little bit shaken but at the same time we understand that they play a vital role for everyone to be back in business,” JP notes.

Optics for the entertainment and nightlife industry of President Duterte’s hometown of Davao doesn’t exactly look as promising as its residents would hope. 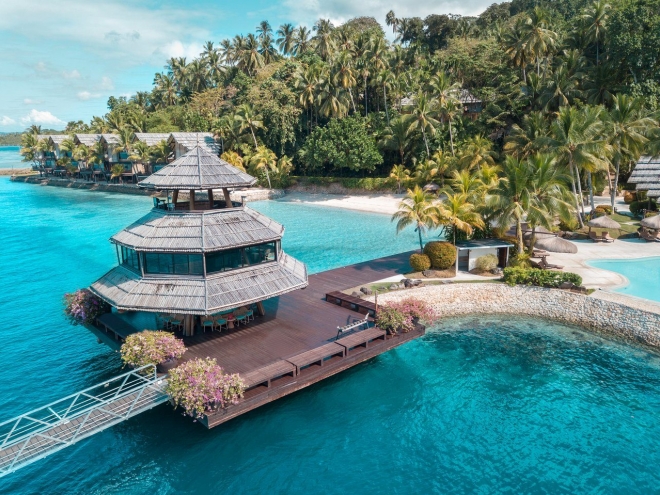 “Ever since March 2020, the local government imposed a liquor ban in Davao and they never really lifted it except for about five weeks around September and October of last year,” local space owner and F&B proprietor Chris Pamintuan opens up. “I don’t think any other major city in the country has had it like this for this long.” 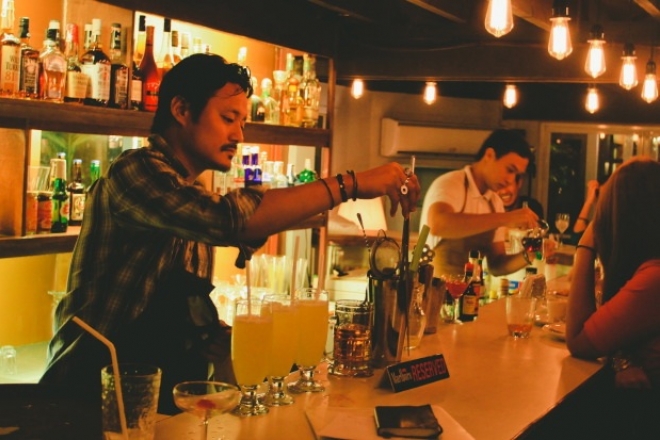 The stark contrast may be deepening the dent in the city’s industry but it could also present a unique advantage. “I guess you could say a “pro” would be that the President is from here and it wouldn’t be a surprise if a big chunk of the budget goes to the city - whether it’s for vaccines, hospitals or infrastructure. That, and elections are coming up so you can just put two and two together. It’s not right, but you won’t hear anyone here complain.”

Compared to other Filipino tourist spots that require a plane ticket, La Union is only a few hours drive from the capital— an outstanding reason why a handful of city dwellers have chosen to move here. The “surfing capital of the North” has recently implemented a no-surf rule and liquor ban in the area. However, it hasn’t stopped its long-time and new residents from nourishing their creativity and productivity. 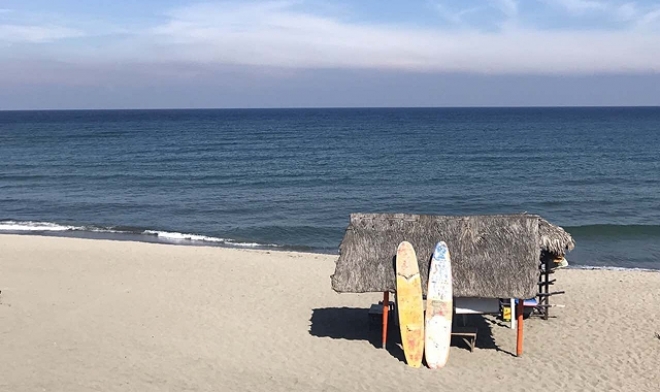 “Several businesses opened, more and more people moved to LU and patronized the establishments here. There was an influx of creatives -- artists, dancers, designers, musicians... there was always something to do and see. I think for a lot of Manila people, moving here was a relief,” business owner Amy Cosio explains.

In the face of varying lockdown measures, infection rates and distinct limitations, a resounding outcry prevails across Philippine regions.

“It's been a year but we're still treating a public health problem like it's a policing problem. Looking forward, we really need the government to establish a real plan of action. It's not enough to just close borders every time the numbers go up. We need to support local economies, incentivize businesses to innovate, and create guidelines where complying won't cost an arm and a leg,” Amy shares.