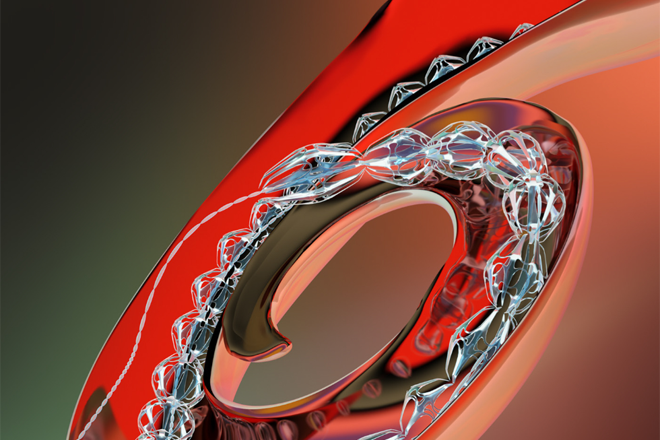 Music From Memory has announced the details of their 50th release – ‘Virtual Dreams: Ambient Explorations In The House & Techno Age, 1993-1997’. The Amsterdam-based label’s special release is coming in the form of a compilation, and will be available as a triple LP as well as a double CD this upcoming December 7. The label has stated that the release will be “the first in a series of various artist compilations, alongside more in-depth artist-focused releases”, meaning our ears will continue being blessed after December.

The compilation will focus on ambient music produced in the 90s that pushed the boundaries of the genre. While ambient music was initially not typically associated with the dance floor, many of the compilation’s tracks have actually come from house and techno producers who have stretched the context and shifted the paradigm of the genre by composing ambient tracks suitable for the moments before and after a night on the dance floor.

The label says of the release: “‘Ambient’ in this new age [the 90s period] now though had sharper teeth than in Brian Eno's key text for ‘Music for Airports’, instead, here the sounds were the mode of transport rather than the backdrop”, commenting that the 90s explored the “psychedelic, mind-altering and transcendental possibilities” of ambient music.

Music From Memory started as a reissue label in 2013, and are perhaps most loved for their reissues of esoteric records that have fallen out-of-print. In an interview with the Vinyl Factory, they stated, “I guess we’re simply not interested in replicating in-demand albums simply to fill a need. Above all it has to come from the heart and done with integrity and we hope people sense that about the label.”

The label’s name comes from a 1985 ambient/experimental record by Vito Ricci, and crystallizes the label’s ethos ingeniously — time erodes and dissolves everything, and the only way we can hold on to moments in our lives is by incessantly and obsessively documenting them. Music From Memory does this for us, by teasing out loose strands they’ve dug from the timeline of electronic music history and introducing us to music that we might’ve missed. Music From Memory helps us remember.