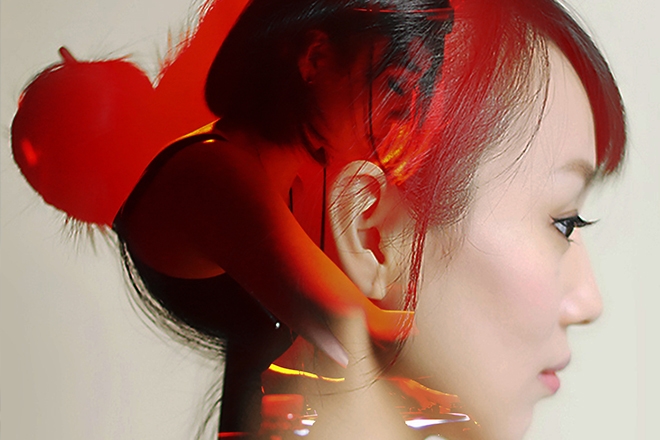 For the second release of Mixmag Asia SELECTS, the A&R team behind b2 Music had their eyes set on Apsara from Indonesia — A Tokyo-born DJ and producer who’s quickly built a strong global following with a healthy list of gig accolades behind her.

Currently living in Jakarta, the Japanese artist is involved in the thick of things in Asia’s underground scene, whether it be in the form of studio productions, gigs or live streams — she’s been on rotation representing the Jakarta scene for United We Stream Asia. Her career started earlier than we know, predominantly on the dance floor as a clubber. It wasn’t until her first gig in San Francisco back in 2009 that she officially set a commanding direction on her career. 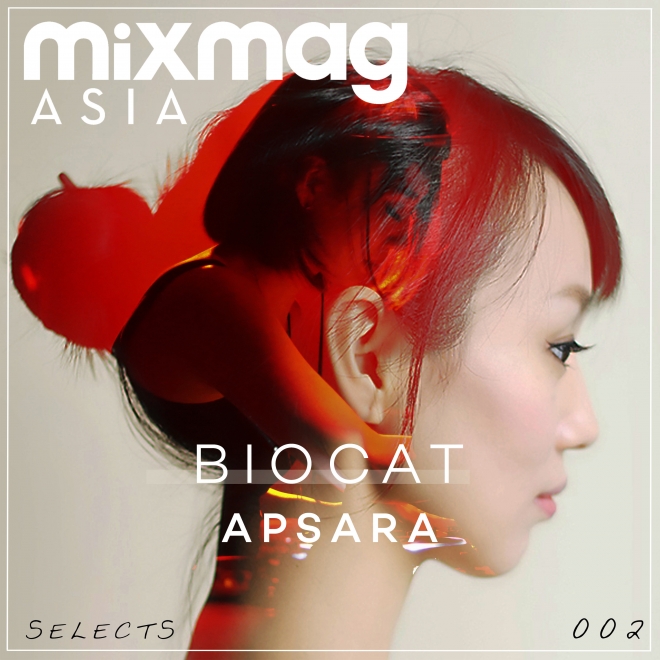 Today, she spends most of her time with her kid or in the studio — a perfect yin yang balance for a hard-working artist. ‘Biocat’ is an idea that spurred in 2015, and then sat on for a couple of years. Her initial goal was to make something minimal and groovy, and even though she sat on the skeleton of the track for some time, the bare bones of a funky bassline and mellow percussive synth stabs were set in stone. Fast forward to 2020 where she’s had the extra studio time during this year’s pandemic, and ‘Biocat’ was given just the right amount of extra attention for an extra boost of energy. Deep, smooth and with just enough bounce, ‘Biocat’ is a no-frills summer groover.

Mixmag Asia SELECTS ‘Biocat’ is out now on all major platforms. You can buy it here via JunoDownlaod and listen below.