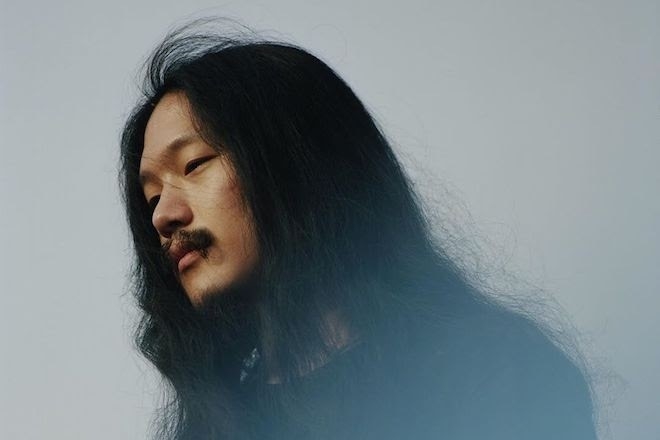 Livigesh, or LVGSH, or if we go by his real name, Junmin Cho, is a Korean producer, live artist and DJ who has left his musical footprint around the globe, from Ethiopia to Ireland.

He formed his own label No Slack Music two years ago, self-releasing his first vinyl EP called ‘Koko/Klkl EP’ as a collaboration with UNREALNUMBERS. He’s since then continued to build a label archive mostly composed of experimental and downtempo beats and atmospheres.

The Korean producer’s latest release ‘Them Joints’ is a fantastic insight to his obvious love for everything downtempo, with nostalgic trip-hop reigning as a theme, reminding us of artists like Kruder & Dorfmeister and their G-Stoned days with a dose of Aphex Twin thrown in. That’s not a bad formula for a late night lock-in with the bass turned up.

After being classically trained at piano and violin as a child, music became a nerd-like hobby for Livigesh and by his teens he was immersed in DAWs and started to experiment. During University, he’d take up extra music classes despite his discipline being the human sciences of philosophy and history. Late night bedroom-studio sessions to form bands with friends were all part of his musical upbringing.

Stoner vibes weigh in heavy on this downtempo beauty. Get stuck in the haze by listening to ‘Crimson Hue’ from the release below.

LVGSH 'Them Joints’ is out now on No Slack Records. You can buy the LP here.