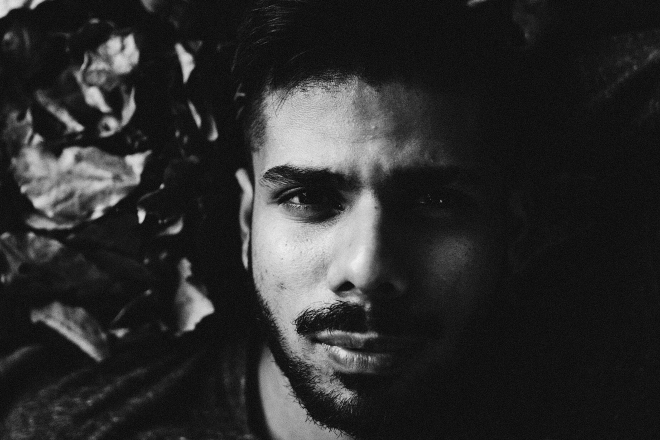 We head to the rave-rooted beaches of Goa to listen to Shaun Moses — a techno DJ and producer who has an unparalleled sonic range for the dance floor.

Shaun’s musical lineage comes from within the family. His dad owned a small bar in the night market where as an 18 year old kid, Shaun would spend nights being enamoured by the energy created from non-mainstream music. His dad’s bar was known for throwing quality parties, and Shaun was soon after known around Goa for playing quality tunes.

In just a few years, he’s signed off record deals with prominent labels like Octopus Recordings, Tronic Music, OFF Recordings, Alleanza Records and Hydrozoa Records. A deal with local agency Gently Altered quickly saw him touring across India’s festival and club circuit. It didn’t take long for tours of Europe to happen, and from 2017, he regularly appeared across Germany, Sweden, Austria, Serbia, Malta, Portugal, Amsterdam and France every summer.

In 2019, Shaun announced Moses, his alternative alias that saw him hit hard on an industrial and leftfield sound. A debut release on Shlomi Aber’s Be As One label saw him get noticed and playlisted by the likes of Charlotte De Witte, Paul Ritch, Enrico Sangiuliano and Amotik. By this time, Shaun Moses, and Moses, were cemented as integral players from India’s vast electronic scene.

The sound of Shaun Moses is ultra groovy — he manages to find vibrant and soulful rhythms with techno sensibilities and some incredibly deep basslines, and often ventures into breaks and acid. He likes to keep an open mind with his approach, and coming from Goa where sunsets, sunrise, late nights and everything in between require very specific techniques, which has made Shaun Moses a favourite for locals thanks to his experiential delivery.

“With this mix I decided to record a set more on the indie lines, something groovy, happy and energetic but not overpowering at the same time. It’s a set you could easily drop at sunset or at an afterparty where you want the vibe to be fun & bouncy but not too intense also,” describes Shaun.