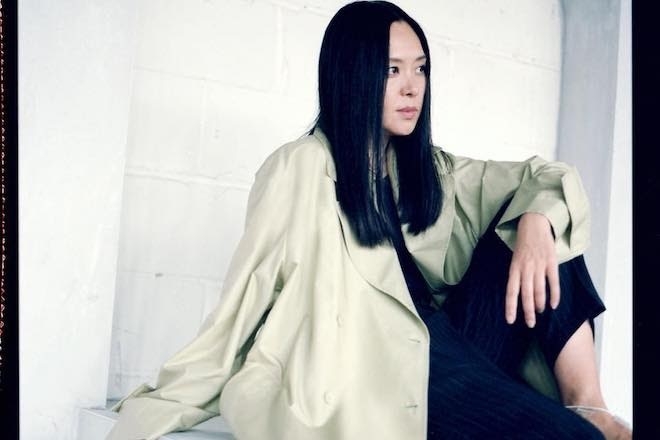 New York seems to be somewhat of a centre-fuge for Tokyo-born vocalist and producer Miho Hatori, but her Japanese upbringing is where everything really started — her latest single ‘Formula X’ is a refreshing mix of her past, her present and her journey.

From her early days of working at Flash Disc Ranch in Shimokitazawa to honing her skills behind the decks as a club DJ and joining local hip hop outfit Kimidori. A year later, she moved to New York to study art, and eventually formed Cibo Matto together with Yuka Honda and Sean Lennon, son of John and Yoko.

Cibo Matto was just one of the many bands and groups she formed and collaborated with as a singer, violinist, producer — one of her most unique unions was with Beck’s guitarist Smokey Hormel, where a mutual fondness for bossa nova and samba resulted in the suave musical project Smokey & Miho. She’s also collaborated with, amongst many others, Towa Tei, Stephin Merritt's The 6ths, The Baldwin Brothers and Beastie Boys.

The innovative artist was also the original Noodle in British band Gorillaz that was created in 1998 by Damon Albarn and Jamie Hewitt, and as Noodle she was joined by fellow virtual musicians 2-D, Murdoc Niccals, and Russel Hobbs.

Fast forward to 2020, we arrive at ‘Formula X’, her first single in two years. Miho says about her inspiration behind the single, “2020 is so chaotic, and I think everyone is looking for Formula X to live through”. The track is reminiscent of her trip hop background, but laced with a hopeful tinge of pastel-toned lo-fi r’n’b, multi-lingual vocals and an isolated human touch.

Check out the video to Miho Hatori ‘Formula X’ directed by Miho and Woodson Legrand below.