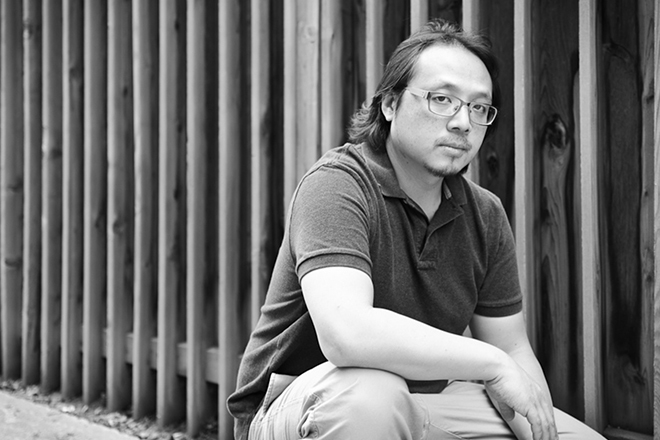 A long-awaited LP ‘Free to Be’ from the Hong Kong-born, hypnotic-prone studio maestro has finally hit shelves (online and offline) after a five year hiatus.

Unlike the crunchier, slightly harder, and more raw sound that he conjured up on his last album from five years ago, ‘Free to Be’ takes on a more fluid, melodic and deep approach.

Stuart Li, aka Basic Soul Unit, has proved to be an integral part of the global house and techno scenes, both as a producer and DJ — he’s been making his mark since his first release in 2003 which came about from regular sessions on Toronto’s college radio stations and plenty of after-hours house parties where he developed his appreciation for underground house music. A stint at Cosmos Records in Toronto pretty much confirmed his diverse approach to music, which can be distinctly pointed out across his productions, just like the difference between ‘Free to Be’ and his last long-player outing.

Li hasn’t been all that quiet though until now, earlier this year he released a smooth-groover of an EP, ‘Winter Bloom’ under his jointly run imprint Lab.our together with fellow Torontonian J-UL.

Basic Soul Unit ‘Free to Be’ is out now on Lab.our, you can buy and check it out below.