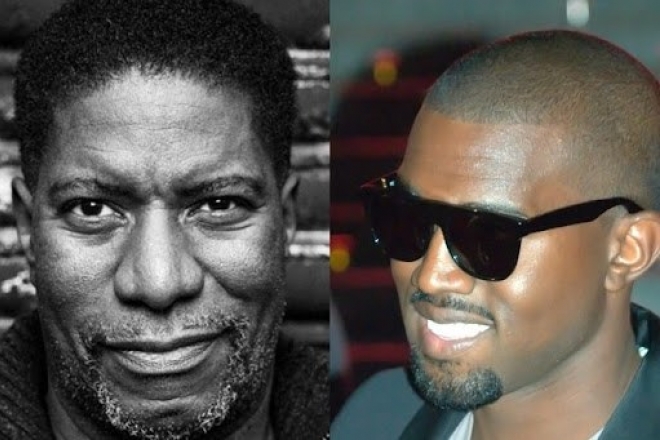 Jefferson and his publisher, Ultra International Music Publishing, claim that Kanye used parts of 'Move Your Body' without permission 22 times in the 'Donda 2' track 'Flowers'.

Ultra International Music Publishing filed a complaint on Wednesday, June 29, to New York’s US District Court. The complaint claimed that West and his team had previously admitted to the use of a 'Move Your Body' sample, however, they did not take out a licence for the song.

Not taking out a licence for the song means that Jefferson would not have been paid for the use of the sample.

Read this next: The 10 most influential synths of all time

"West advocates for artists' rights with one hand, yet has no shame in taking away rights from another artist with the other," the complaint states.

Jefferson and his team are now wanting profit and damage payment to be decided in a court trial, or for maximum statutory damages of $150,000 per infringement.

Universal Music Group, West's label, and Kano Computing Ltd, the manufacturers of his 'Donda 2' stem player, are also named in the lawsuit. 'Donda 2' was released exclusively on the stem player.

Speaking on the incident to BBC Newsbeat, Jefferson said: “I’ve been sampled thousands of times. There is a right way and a wrong way to go about it. Getting done by another artist, a Black artist, a fellow Chicagoan without acknowledgement is disappointing."

In May, Kanye was sued by a pastor from Texas after claiming his sermon was used without permission within ‘Come To Life’ on his latest album ‘Donda 2’.

Read this next: Kanye West teases collaboration with McDonald’s in new redesign

'Move Your Body' is a seminal track in house music history - being the first to use a piano. It was released in 1986 on Trax Records while Jefferson was working at the US Postal Service.

Mixmag has reached out to representatives of both Jefferson and his team and West's team at Universal Music for comment.