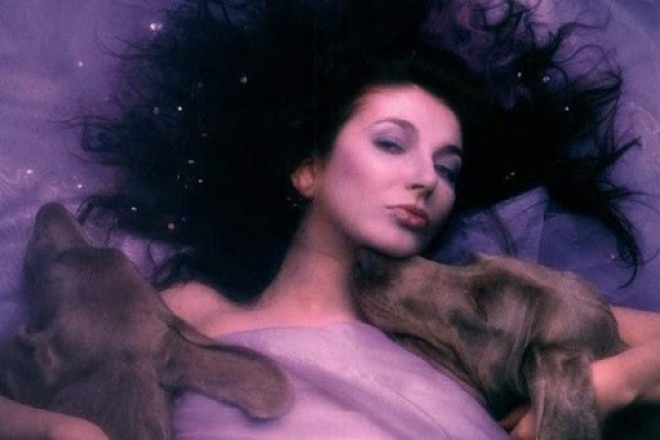 Kate Bush has broken three world records with her 1985 track 'Running Up That Hill', the Guinness Book of World Records confirms.

The track, from Bush's fifth studio album 'Hounds of Love', reached number one on the UK chart and made its debut on the top 10 list in the US charts - 37 years after its release.

Read this next: Kate Bush makes US Top 10 debut with 'Running Up That Hill' 37 years after release

Previously, Kate Bush's only other chart-topping track was her 1978 debut single 'Wuthering Heights', meaning there has been a 44 -year gap between Bush's Number Ones.

At the time of release, the track reached Number Three on the UK charts. The song later charted in 2012 when a reworked version of the song was used in the Olympic Closing Ceremony.

Prior to Kate Bush, who is now 63, Cher was formally the holder of the world record for oldest female chart-topper with her song 'Believe', released in 1998 when Cher was 52-years-old.

Holding the top position for the longest time taken to reach number 1 until now was Wham! and their 1984 track 'Last Christmas', which took top place in January 2021. Wham!'s song took 36 years and 23 days to reach the top spot, whereas 'Running Up That Hill' took 36 years and 310 days.

'Running Up That Hill' regained significant popularity in 2022 after it featured in the Netflix show Stranger Things. the track was used in a toe-curling scene in Stranger Things where the character Max used music as a method to escape the Upside Down and the main villain of the season, Vecna.

Alongside topping the UK charts, 'Running Up That Hill' was the most streamed song in June on Spotify in the UK and the US. The official music video for the song has now reached 82 million views on YouTube.

Listen to 'Running Up That Hill' below.