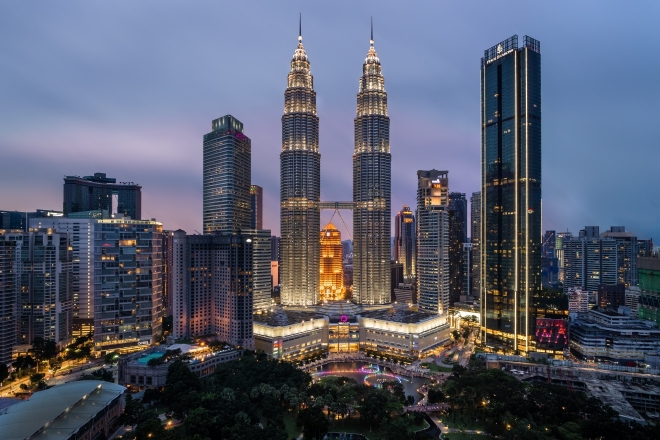 Last week, Kuala Lumpur saw a glimmer of life for the first time since March 2021 with those who are fully vaccinated being granted a return to some semblance of normalcy after many restrictions were relaxed. This also included the entertainment industry, which caters to most of the creative sector. A green light was given to broadcasting stations, cinemas, museums, filming and even live performances in malls, hotels and theaters — nightclubs, however, were ostensibly omitted.

"The relaxation in the standard operating procedures (SOPs) for the entertainment sector is set to benefit more than one million Malaysians, including artists and workers in the industry,” reported The Star newspaper.

But that one million Malaysians doesn’t seem to include the DJs, promoters, bartenders, event organizers and club owners that operate the hundreds of nightclubs in Malaysia, who have been left in the dark about what this latest change means for their businesses.

“Although it is a relief that the government has opened up the entertainment industry; the devil is in the details,” says Livescape CEO Iqbal Ameer, who has also been working with ALIFE throughout the pandemic, a non-profit body that represents companies in the industry and helps support and promote live events in Malaysia.

“SOPs are still left unclear, and usually are subjected to extremely high requirements in order to open. The same assumptions were given when ALIFE was lobbying for live events to open and we spent more time educating the powers that be than actually getting things done. Thankfully live events are now allowed to open, but many organisers are cautious.”

Godwin Pereira, the founder of Kyo in Kuala Lumpur, explains that the multiple changes in SOPs still provide no clear path ahead for his club. “It’s really a difficult time and very little light coming out at the end of the tunnel for now. We can’t think two or three steps ahead and that's the thing that hurts us the most. It's the fact of not knowing when we can operate. We know we are going to operate someday but that day is not really insight at this point in time.” 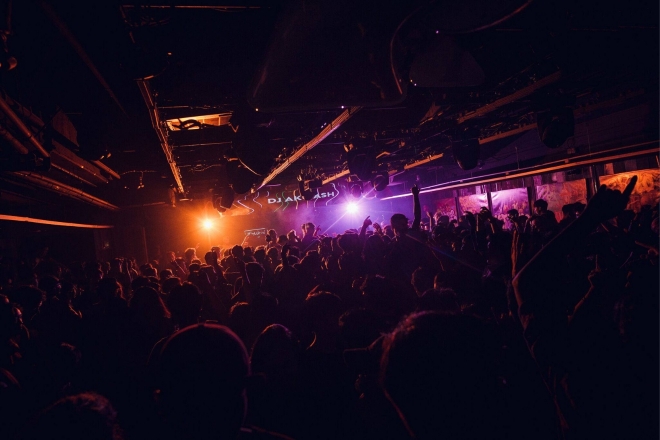 Jeremy Lim of Dragonfly KL describes the situation with sadness in his tone. “I feel sad for sure, but beyond being sad there are very little things I can do. Everything that I can do I’ve done, it’s a waiting game I guess. What’s really painful is that it's a re-education process for the ministry and policymakers. They need to know we’re not here to corrupt the moral fabric of the country, we’re here to offer diversity for the country.”

Jeremy has been part of the conversation within the community to showcase how the creative industry makes up a big portion of the Malaysian economy and mentioned that a conversation to reopen could see a change. “As a logical Malaysian, I understand why we’re not in consideration, but I think the government could have done a better and could have started a conversation or engagement process to at least say ‘okay guys if you want to open, tell us how you propose to do it?’. I think we could have reopened in some form or another, but sadly we aren’t prioritized — but we will keep sending emails and keep trying.”

Iqbal has also been a part of the conversation since the early days of the pandemic and explains that there is a social stigma that comes with the industry, which contributes to it not being considered COVID friendly. He also doesn’t believe the government is going to lend any more helping hands to the sector, and nightclubs will probably have to wait until the country achieves herd immunity.

“We are currently at 53.5% fully vaccinated, not far off. The nightlife scene in Malaysia has been decimated, and many long-standing players in the scene have already folded. There aren't many nightclubs left that can keep holding on. The nightclub establishments will need to depend on patron support when things get back to normal. I can't see any other way.”

In fact, when speaking about the adult population only, 75.4% have already been fully vaccinated. The Malaysian government considers herd immunity to be 80%, which several states have already reached.

While this might feel hopeful, Malaysia has had a grim run with the pandemic with four different stages of lockdown — called Movement Control Orders — imposed before July 2021 as a result of soaring COVID-19 cases. Despite an acceleration in vaccines and shifting away from lockdowns and towards a National Recovery Plan (NRP), cases peaked at 24,599 on August 26, 2021, with numbers still currently hovering around 15,000 cases daily. 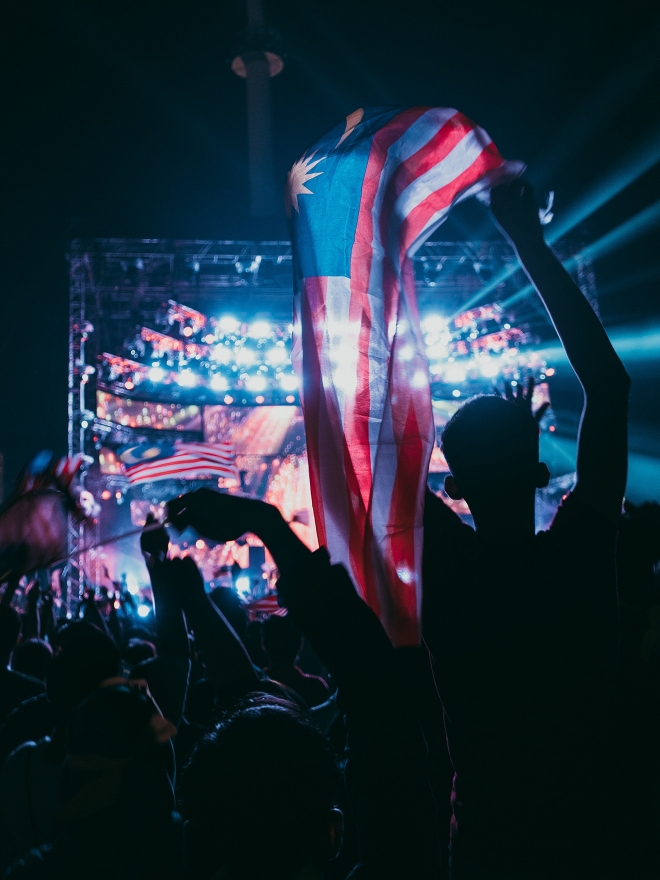 While surrounding nations have enjoyed some openings here and there, in Malaysia, nightlife has been at a standstill since March of 2020, one of the longest shutdowns of clubs in Asia next to the Philippines.

Asia overall has endured some of the longest and strictest shutdowns in the world with borders having been essentially shut since the onset of the pandemic, and the future of many nightlife institutions not just in Malaysia but across Asia remains unclear. To our friends in Malaysia, we hope you’ll thrive again soon.