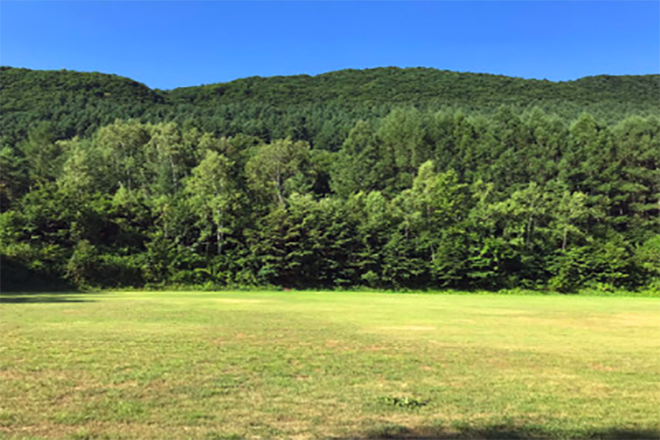 Labyrinth 2019 has taken on a few changes, and while most were made by the organisers, the most recent was forced by nature due to Typhoon Hagibis. After moving from its home for nine years at Naebe Greenland, and then shifting the scheduled dates from September to October, the organisers were also forced to cancel the first day of the programme. The primary concern was the transport safety of getting to the venue, as most transport links around the country had been majorly affected or were not operating.

Although the first day of the festival was cancelled, the line-up on Sunday and Monday carried on unhindered, so committed followers were able to immerse themselves in the new grounds that include “a flat grass dance floor surrounded by mountains and trees, full facilities (auto-camping, bungalows, BBQ areas and coin showers), and deep forest camping.”

The line-up on Sunday and Monday included Donato, Grand River, Surgeon, as well as his The Transcendence Orchestra project. Other acts who were on the line-up include DJ Nobu, Peter Van Hosen, Sandrien, Eric Cloutier, Batu and a few more artists, but it’s not clear whether they will still play given the new timings. We hope the dancers, artists and organisers were able to enjoy the most this stunning setting in spite of the wrath of Super Typhoon Hagibis.

Find more information about the cancellation and the rest of the festival Labyrinth by Mind Games.