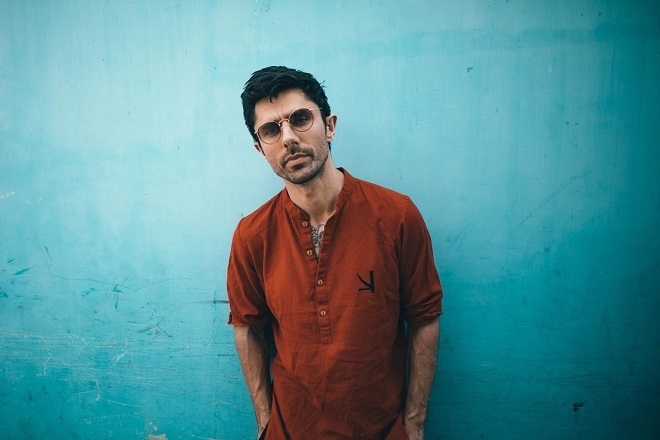 The lead single from KSHMR's forthcoming album has at last arrived. 'The World We Left Behind' dropped on Friday, giving fans their first real taste of just what it is that the US-based artist has been so excited to share with the planet.

As reported last week, KSHMR effectively set the internet on fire with recent Twitter comments claiming that his forthcoming album “maybe” one of the best electronic albums of all time. Spirited debate ensued, with some questioning the veracity of the statement while others were scarcely able to contain their excitement about the imminent release. Following the lively discussion, fans and detractors alike were now more impatient than ever to hear the music to help fully-form their opinions. And, after the long wait since KSHMR's November announcement of new work to follow, the countdown clock he posted on his social channels at last ticked its final tock.

Those hoping to hear the entire album will have to wait a while longer, as it has now been revealed that the LP – entitled 'Harmonica Andromeda' – won't be available until March. Fortunately, the lead single should help keep fans entertained until then. 'The World We Left Behind' sees KSHMR team with frequent collaborator KARRA to deliver a rousing slice of super-polished EDM. Enormous synths combine with KARRA's typically sweet vocals, powering over snappy beats via KSHMR's savvy arrangement and pop-ready production. There's an anthemic feel to the music with an almost Disney-esque vibe. Clearly, this is something the seasoned producer is leaning into, with KSHMR himself stating “it's a bit Lion King, a bit Porter Robinson.”

So, while it remains to be seen if 'Harmonica Andromeda' will indeed go down in history as one of dance music's greatest ever albums, fans of unabated cross-over dance will doubtless be thrilled by this taster, while the dance underground is likely to be less than convinced.