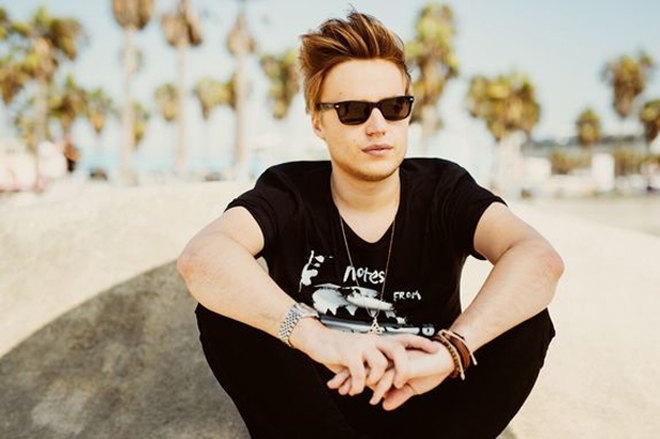 Klingande has spent much of the past year touring and because of this he’s put out less music this year then fans of his melodic and soulful house would have liked. But all that is about to change over the coming months as he’s got a whole slew of music slated for release.

First up is ‘Losing U’, which was just released on Ultra Records and is a soulful composition that sounds well on the way to becoming a summertime anthem.

Stream the track below.

It’s hard to forget about Klingande’s meteoric rise to fame after he randomly uploaded his track ‘Jubel’ to SoundCould and it went on to rack up more than 130 million plays.

MTV has since made a mini movie about the rising star, chronicling his life spent touring the world’s most iconic clubs and music festivals. It’s called ‘3 Years of Music & Love’ and you can watch it in full below.

Also last year, Klingande introduced a new concept which he debuted in New York and Miami. He invited musicians to play the drums, guitar, trumpet, trombone, harmonica, violin and saxophone on stage with him and he’s preparing to take this tour global this year. Keep up to date with all tour news here.