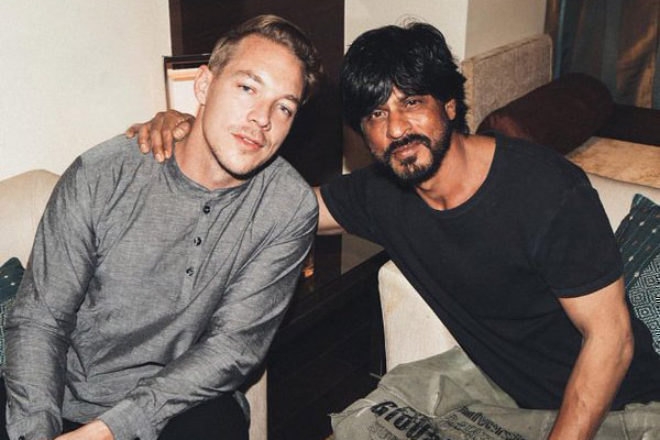 After a recent visit to Goa while on tour, Diplo caused quite a stir in the populous country by taking a meeting with Shah Rukh Khan, one of the country's most popular producers and actors. Considered the "King of Bollywood", Khan made an appearance on Diplo's Snapchat as they spent an afternoon together, ending with Diplo promising that he'd return soon to India to work together.

Most recently, Diplo pushed his Mad Decent Block Party series into India and it seems as though his interest has been piqued in the enormous emerging market. "Diplo feels that India is a musical powerhouse and is keen to work in Bollywood," a source explained to Indian outletMumbai Mirror. "The duo spent the day on the film's sets as Diplo was curious about the Bollywood way of making movies. He loved the songand-dance format and is planning to feature SRK in his next single which will include a smattering of Hindi, and maybe a Punjabi rapper."

Reportedly, Diplo also taught Khan how to DJ during their time together. Stay tuned - it wouldn't be a surprise to hear a Bollywood-inspired Diplo track from the producer soon.