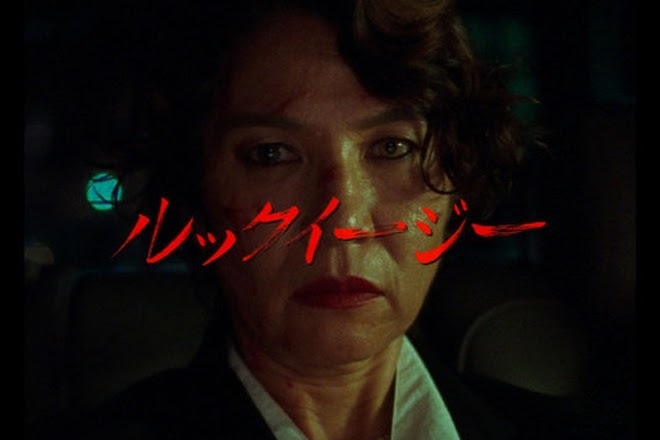 They say they will kill you five times before you hit the ground. Luli, the Queen of Tokyo, is making that look easy in the newest short film for Kaytranada, a gifted beatmaker from Canada, and Lucky Daye’s track 'Look Easy'.

'Look Easy' was a summer dance floor anthem from BUBBA, the highly-anticipated follow up to the Canadian producer’s breakout debut album 99.9% that landed at number one on the Billboard Electronic Albums chart. The New Orleans singer expresses in the track how confident he is with himself: "I feel ‘em starin’ from across the room, he’s got it all, I just let them assume, you couldn’t be me if you wanted to, you’re yesterday’s edition, I’m the news…"

The concept of the track is brought to life by Xavier Tera, an award-winning photographer originally from Montreal and now based in Tokyo, who has worked for GQ, Wired, and The New York Times to name a few. Tera is behind the visually arresting music video that portrays the classic Yakuza storyline but with some modern twists.

The short film first shows the queen of Tokyo's club scene (Luli) unconscious in the street during a kidnapping before killing her captors in a car. Luli exacts revenge first by visiting a club before heading to her kidnapper's lair. The criminals’ fellow henchmen, Kaytranada and Lucky Daye, are behind the scheme to report the escape of Shioi. The video ends with three crystal clear bullet sounds.

Strolling along the lonely highway, the queen of Tokyo’s club scene might even seem out of tune with the agile club and the fast-changing city. It drops hints toward the development of variety and openness the city is presently undergoing.

As Tera states: “After living in Japan for the past four years, I’ve seen it change. Opening up slowly but clearly to the outside, the country is definitely investing time and money in preserving their culture, habits and customs. Some might seem advanced, others might feel from another era, for the best or the worst. This being said, I wanted to portray Japan using one of its utmost clichés, but change it slightly and change the narrative to update it to 2020.”

Press play to enter the modern Yakuza world along with Kaytranada’s beat below.