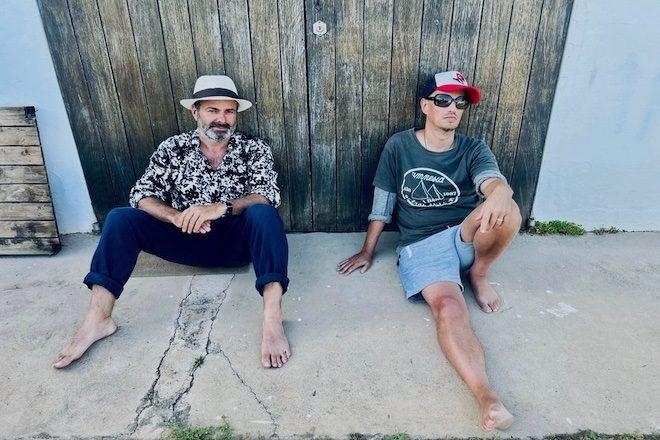 DJs Pete Gooding and Mark Barrott have compiled the fourth edition of their 'La Torre Ibiza' series, three years on from the release of their previous, which drew inspiration from "Ibiza's hedonistic history".

The fourth edition showcases the sounds spun at The White Isle's Hostal La Torre, which sets and sequences of music designed to celebrate the passing of another day and welcome the pleasures of the nighttime.

Names on this compilation features a variety of tracks from names such as Bassekou Kouyate, Special Request, Lola Perrin and Rare Silk.

It also features an exclusive track courtesy of Mark Barrott, 'Travelling Music (La Torre Reprise)'. The tune is an exclusive version of the title track from his recent EP available on his label International Feel.

On the full record, Barrott articulates this fourth edition as "an album for people that still cherish music as art, as a mechanism to communicate love in whatever form it takes, not just content."

You can expect traditional sounds, ambient notes and sprinklings of trance across the various records - with this variation being the very premise of highlighting the sounds of the Hostal La Torre.

You can get your hands on the vinyl copy, which consists of four assorted sides, or the digital edition of 'La Torre Ibiza - Volumen Cuatro' here.