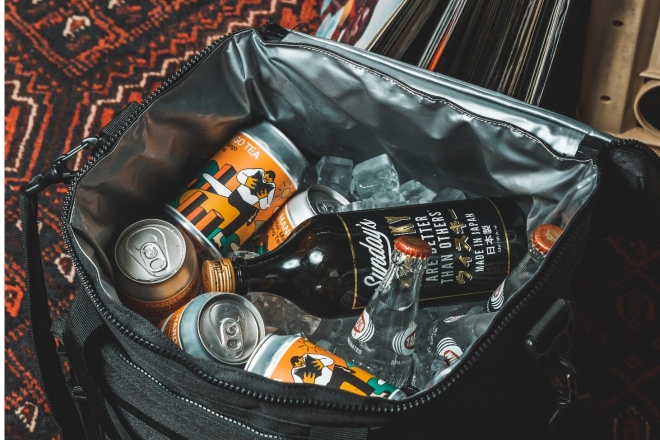 Hong Kong’s famed Yakitori bar, Yardbird, who are known for their impeccable cuts of bird and bang-on-point music policy have just teamed up with long-time friends Herschel Supply for a collaboration that oozes the essence of a Canadian love affair.

Yardbird and Herschel Supply came together over two things they love more than anything else — music on wax and well-tempered beverages.

Here’s how their story goes:

Once upon a time during the mid to late 90s, Yardbird’s co-founders Matt Abergel and Lindsay Jang were hacking things at The Source in Calgary, where they were closely acquainted with the Herschel Supply brothers, Jamie and Lyndon Cormack.

About a decade or so later, Matt and Lindsay opened Yardbird in Hong Kong, and stick by stick, they took the city by storm with their effervescent and family style service, and juicy cuts of bird (and literally every possible part of the chicken). Joining in on their buzz on their manufacturing excursions to China, Jamie, Lyndon and team made Yardbird their global cafeteria — “It was an incredibly special time - all these Canadians doing things around the world and reconnecting regularly”, says Lindsay. 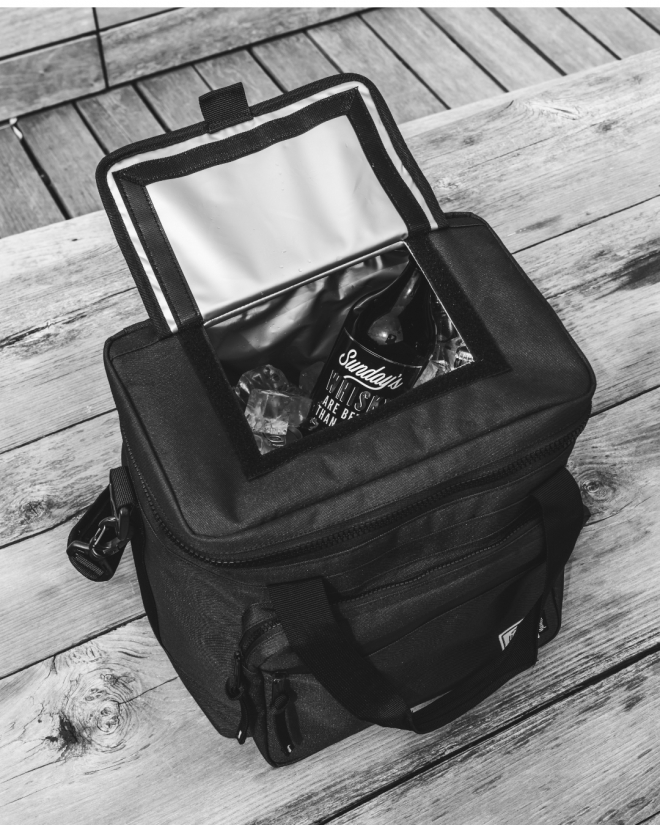 The bag comes equipped with: 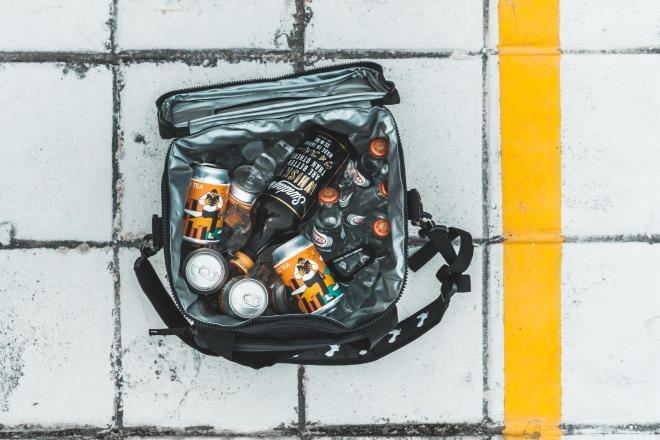 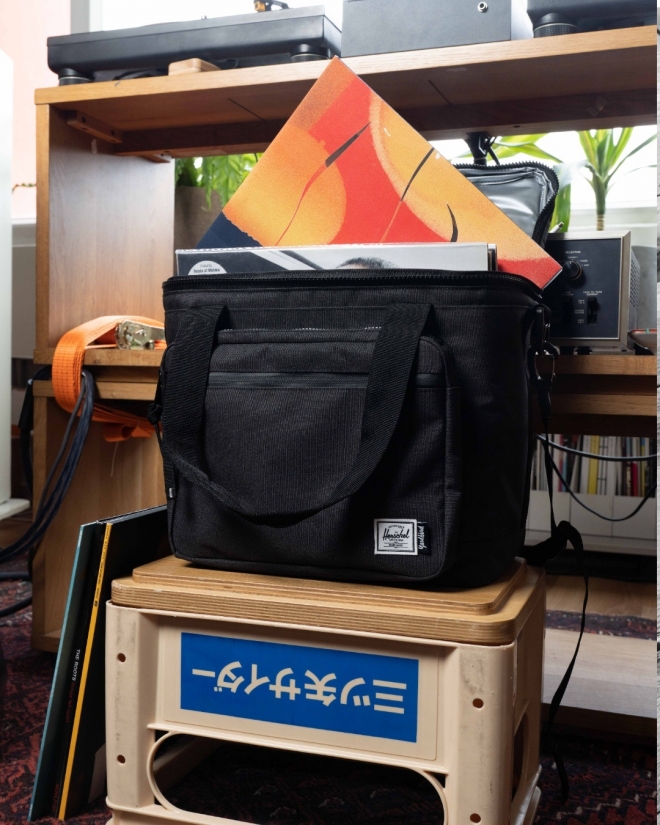 The tactile and rugged bag will inaugurate the opening of Frank’s Records in Hong Kong, the latest and soon to launch record store from Frank's Italian American Social Club, which has become a staple for vinyl junkies and music lovers in the city. At the same time, the collaboration is a nod to Yardbird’s 10th Anniversary, which they’ve been celebrating all year through collaborations with, Yeti Out and Shake Shack, amongst others, and now with Herschel Supply for a seventh instalment.

Knowing the hype Yardbird is known for creating, there won't be too many of these lying around for long, we encourage the hedonists to make their move first, because this bag is truly made for them.

For those in Hong Kong, you can try and score a ticket to the reopening of Frank's Italian American Social Club where Frank’s Records will be launched here.

And for those not in Hong Kong, you can reach out to Franks or Yardbird to check availability of the Limited Edition Herschel Supply x Yardbird record and beverage bag.