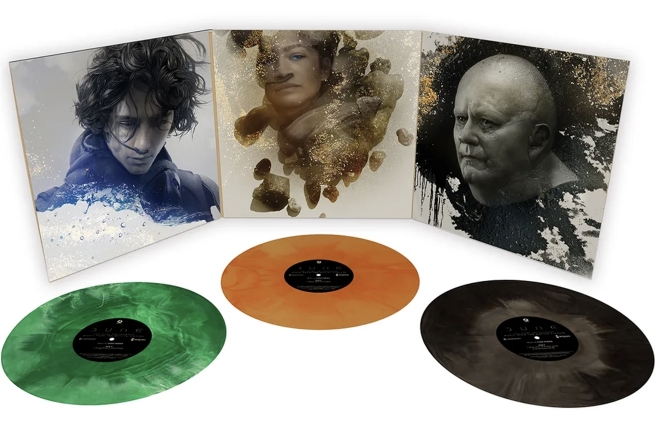 Denis Villeneuve’s film adaptation of American author Frank Herbert’s 1965 inventive sci-fi novel Dune, which David Lynch had also adapted in 1984, has been unfolding across the globe since last month.

The new movie is soundtracked by Hans Zimmer and was released a few weeks ago ahead of the film’s release. Throughout his 30 years in the industry, Zimmer has composed over 150 films and is known for merging electronic music with orchestral sounds, creating powerful yet ambient fusion rhythms. The German composer has created soundtracks for movies such as Rain Man, The Lion King, 12 Years of Slavery, Interstellar and more.

The soundtrack is now being released as a triple-vinyl version named The Dune Sketchbook which includes every piece that Zimmer created for the sci-fi movie. The Dune Sketchbook was released on October 13 via Mondo as part of the company’s tenth-anniversary celebration. However, this is a limited edition with a one-off pressing of 3,000 copies. 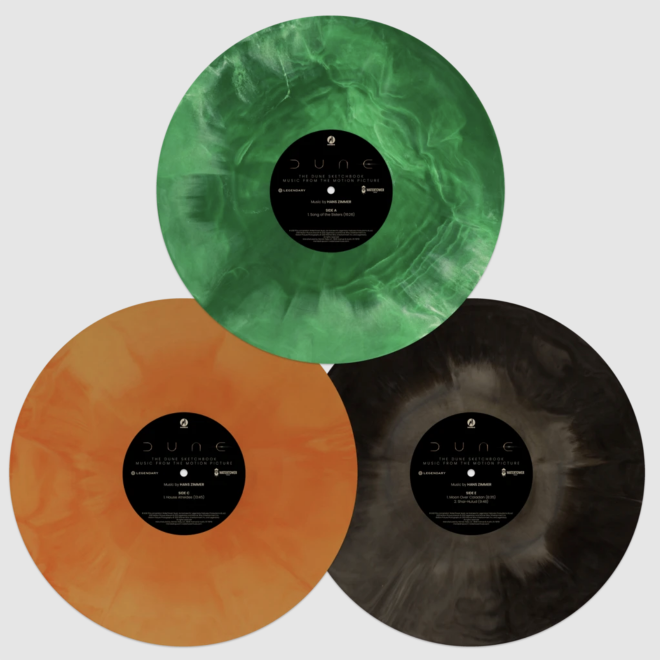 While Dune seems to be receiving a fairly positive reception among a Western audience, bringing in USD $41 million at the North American box office and USD 180.6 million USD worldwide according to Warner Bros, its theatrical run in Asia has been significantly slower, especially in China. According to Chinese ticketing platform Maoyan, Chinese cinemas are responsible for contributing just $22.7 million USD until Tuesday and also holds an audience rating of 7.9 according to Chinese social network Douban, which is slightly lower than the score in America.

The Dune Sketchbook is on sale now on Mondo's website here and you can view the full tracklist below: