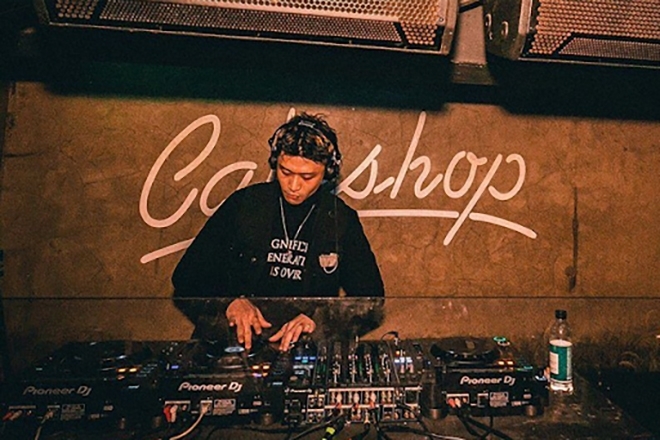 Despite remaining shut due to the pandemic, Seoul club Cakeshop is adamant about celebrating its eighth anniversary — so they're launching an in-house record label called Carousel Records. Unsurprisingly, the venture will echo the sounds that you might hear at the club and the first release comes via a two-sided compilation featuring artists who have played at the venue over the years like DJ Lag, Net Gala (Svbklt), Ase manual, Jubilee, DJ Python, Mobile Girl (Discwoman), Japanese artist WRACK, Kelvin T from Hong Kong and more.

“We really have tried to find a place where the underground meets the overground and the overground meets the underground. Using a range of artists to form a montage/ a mosaic of the contemporary club experience," said founder Nevin Hendrickson to Magnetic Magazine. "The synthesis that has formed through our club nights shows that when a dialogue is formed between emerging cultures a shift can occur, we wish to capture that shift through our label.”

Listen to Letta Ft. YEHAIYAHAN 'Nothing Left For Me' below.

Located in Itaewon, Cakeshop is a basement club with a warehouse-style vibe thanks to concrete, steel and red lighting. The music is strictly underground and runs the gamut thought UK bass to future house to disco to garage and more.

The digital compilation '8 Years of Cakeshop' by Carousel Records will be released on March 12. Vinyl ships on April 7 and can be preordered here. See the tracklist below.