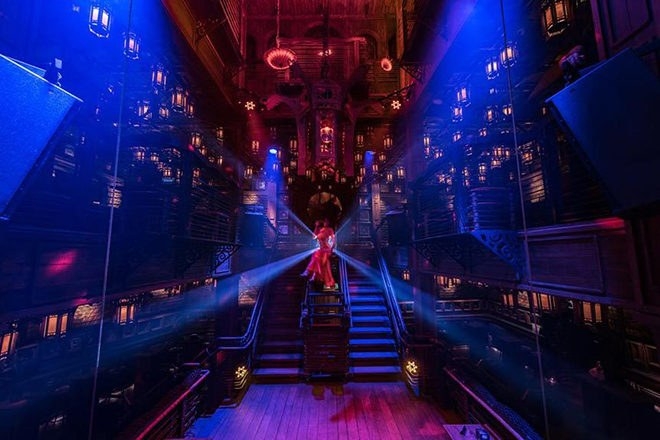 After January 16 came and went without clubs reopening as the government had initially promised, at least two clubs in Bangkok are confirmed to reopen this week, signalling that there will be at least some venues left standing after withstanding the harshest climate of them all: the pandemic.

A new health code certification has led to a resurgence of clubs reopening, including the hugely revered Thonglor club Sing Sing Theatre which reopened earlier this week for the first time in almost a year with a show by the Bangkok Invaders.

VHS Club also opened its doors this week, a relatively new club to Bangkok that opened just briefly during the pandemic. The neon-lit vintage-themed club is also the weekend home of Mustache, which for many years was the city’s de facto after-hours spot.

Whether clubs like BEAM and the legendary club GLOW have survived remains to be seen, but thus far, we’ve yet to hear a peep from their channels.

SAFE ROOM is one venue that didn’t make it through, having announced its closure in December of 2021.

Smaller venues like 12x12, which narrowly escaped closure, and Studio Lam, which are more considered to be bars, have been open for a few months now and simulated a low-key clubbing experience with the presence of DJs. But as for the real deal — you know, the big-room-smokey-den-bass-thumping-darker-than-night caverns — this is the week for that in Bangkok.

In the south, parties have been happening for some time now at places like Café del Mar Phuket and there is even a three-day BabaLOOP extravaganza confirmed for March 25 - 27 at Baba Beach Club Natai, which is just outside of Phuket.

Furthermore, Thailand’s health ministry believes COVID will have improved sufficiently for the illness to be considered endemic by July — which means we would likely expect more good news from all the festivals we’ve been missing in Thailand.

And if you're thinking that now is a good time to head to Thailand, we're inclined to agree — especially since with the freshly reinstated Test & Go option, fully vaccinated travellers can enter the Kingdom with just one-night quarantine.