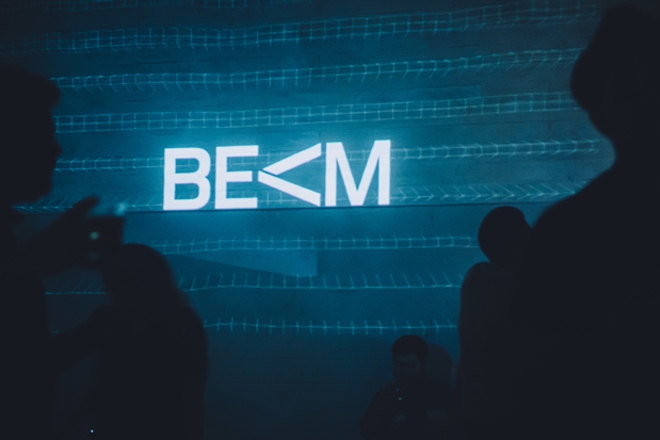 Whatever wave of electronic music gets you moving, chances are you’ve heard of Fabric – its thunderous sound system, minimal aesthetics and renowned programming all make it one of dance music’s most idealistic and fabled institutions to this day. Replicating it would be impossible but being inspired by it is a good start, especially when you have Fabric’s own Dave Parry at the helm of operations.

That’s kind of the idea behind Beam, which heads into its soft opening this weekend in Bangkok, where Parry himself has taken creative control of the sound, lighting, visual design and aesthetics of the club. Parry has worked on one or more of these elements at Fabric, Ministry of Sound and several other prolific UK clubs, bringing the complete experience including a body kinetic dance floor to only four other clubs around the globe (including Fabric). Beam is the fifth club worldwide and the first club in Asia to get the full blown sensory experience.

Parry explained that the body kinetic dance floor at Beam will put patrons inside of the sound as opposed to standing away from it. He elucidated about the time 30 deaf children were sat on the floor of Fabric. He said that when the music went on, even though they couldn’t hear it the children all jumped up and started to dance.

“It’s a bit like being in a church,” he continued. “If you’ve ever been in a big cathedral where they have a big organ, when it starts playing all the hairs on the back of your neck stand up. The floor really puts you in the music and makes you become a part of it. It’s a really intense feeling, when it comes up your legs, through your spine and into you head.” 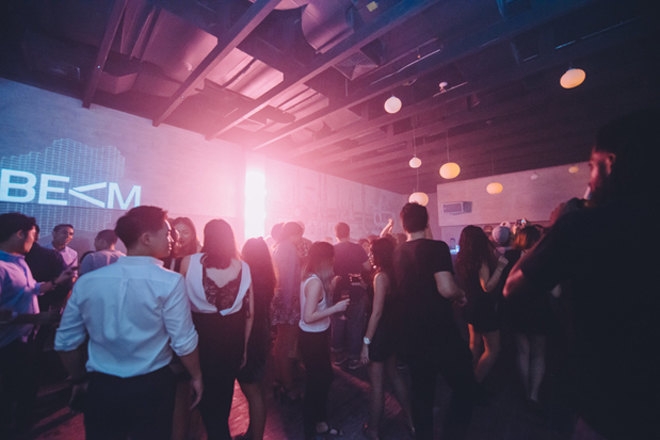 To compliment the reverberating dance floor, Parry has also installed the same VOID sound system that you’ll find at Fabric. He says the system’s distinguishable quality is that it doesn’t distort sound and that it’s very clean. To add to that, the club has been completely soundproofed and not just to keep the sound from getting out, but also to stop it from bouncing around.

“Fabric is known for its sound system, which is just a stupid sound system (stupid as in the British slang word for excellent or terrific). It’s just really intense and this is going to be pretty similar. It’s going to be full of smoke and quite dark – it’s going to be a proper dance club as opposed to a disco, which I’m kind of seeing most of the places in Thailand are like. And there is a big difference between a nightclub and disco.”

Aesthetically, the club’s minimal design exudes a warehouse vibe but elevated by an air of elegance – think Europe meets Japan but localized says the club’s music director Kritsada Vadeesirisak. He explained that they wanted to step away from the idea of luxury being about tangible trimmings, which gets old and claustrophobic fast. Instead, they want to redefine luxury as being about raw taste and style, even smell, and are playing with form and textures to achieve that.

“We want the place to be flexible, which is why it’s kind of bare,” said Vadeesirisak. “But then with AV and multimedia (3D mapping) we can give a different perspective every time.” 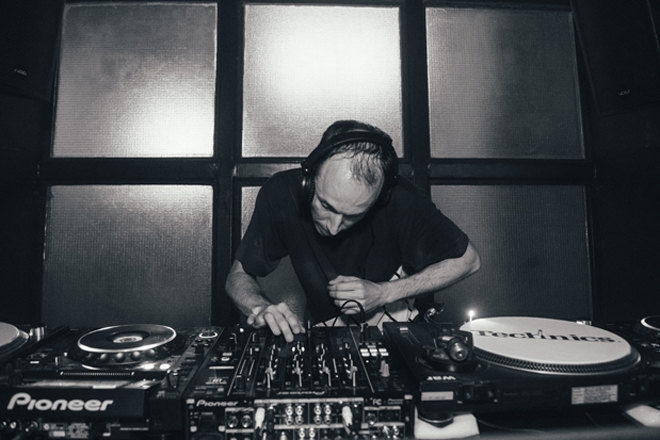 Another first for Bangkok is the club’s unique cocktail program. Beam’s chief mixologist Liam Baer talked about how they wanted to do something a little bit more high-end than the norm. When designing the menu, he aimed to match the club’s aesthetic sensibilities but still embody the sexiness of club style drinks, and kept it all a bit more complex by using better quality ingredients and spirits. He’s calling it Bangkok’s first ‘Craft Club Cocktail Program’.

“We are bringing in some of the top international DJs in the world, so it was important that we come up with a cocktail program that follows the same idea,” said Baer. “Like the music program, there is nothing simulated or artificial about the cocktail program. Yes, the drinks are a bit higher than your average club drinks, but we they are still a value, as they are strong, balanced and keep you dancing through the night. But if you are in a rush, we can bang out a gin and tonic, no problem.” 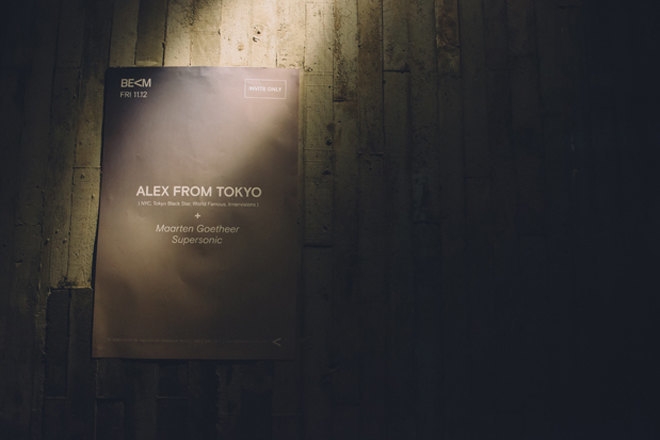 The site has had two test runs while it was still a construction zone but everything finally comes together for the first time this Friday night when the club hosts former Trouw resident Tom Trago – and it’s a free party. And if that name excites you, then so will the club’s music direction as a whole. Beam’s media kit boasts names like Ben Klock, Nina Kraviz, Seth Troxler, Four Tet, Jeff Mills and Ben UFO to describe the direction of the main room (Beam), which has a capacity of 700, and names like Nicolas Jaar, Jamie XX, Kavinsky, Chet Faker and Maribou State to describe the lounge (the Dalmatian Room).

Of course these names don’t represent actual bookings, that’s not how these things work but they do provide an idea of the kinds of acts they are looking to do. In fact, the club only plans to do one or two international bookings a month with a focus on supporting local artists and DJs who play similar music the rest of the time. It’s an ambitious but hopeful plan for Bangkok, if not for all of Asia, but anyone who lives here will tell how desperately a venue like this is needed. And considering its facilities thanks to the work Parry has put it in, it would certainly make Beam the first club in Bangkok that is properly suitable for bookings of this stature, and that alone opens up a lot of possibilities. Whether it will work in this market remains to be seen, but we wish them all the best and you bet we’re going to be all over that dance floor.