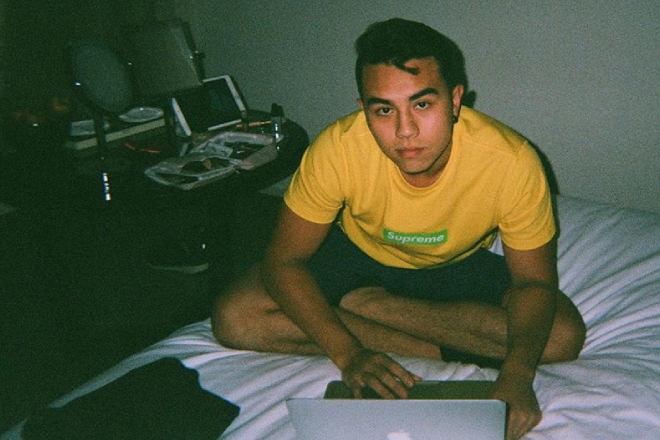 With a slew of releases already under his belt that includes ‘Zhong’ on Axtone, ‘Better Not’ and ‘Savage’ on Spinnin’, ‘If Only’ on Heldeep and a remix of ‘Grapevine’ for Tiësto, China’s finest Carta has a new collaboration with U.S. DJ Cheyenne Giles, ‘Sun Goes Down’ just released on trance legend Tiësto’s Musical Freedom Records.

RIP to @mikewilliams's singing career ;) … Do you think @cartaofficial was right?

It’s not the first time around for Carta on Musical Freedom Records. Last year, he made his label debut with the original single ‘Bring It Down’ for the Dutch imprint, and also participated in its 2019 China Club Tour as co-headliner with Mike Williams.

Before ‘Sun Goes Down’ was officially released, it was supported by superstar Hardwell on his radio show ‘Hardwell On Air’. Listen to the track here: