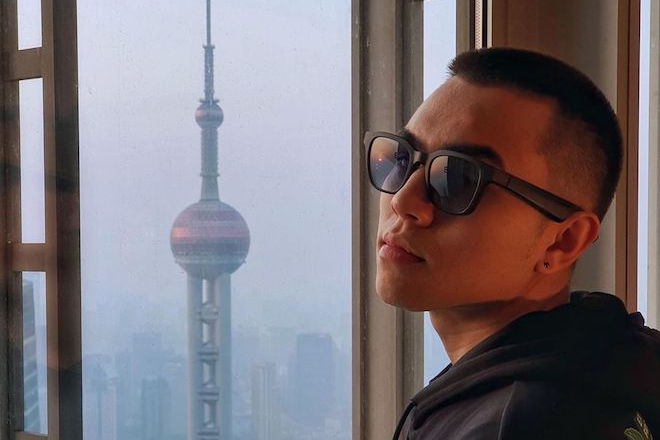 Going into 2020 with a bang! A collaboration with my bestfriend as well as someone who played a key role in the beginning of my career @spencertarring on @feddelegrand ‘s @darklightrec 🙏🏻

Now on the international map, Carta’s influences range from Swedish House Mafia to progressive house icons like Fedde Le Grand and others from the last decade. After returning to Shanghai in 2014, he established himself as a force in the electronic music and club scene. Between an initial residency at top Shanghai nightclub M18 and regular spots at all of the big venues in Shanghai, he garnered support from local DJs and built up a loyal fanbase with his high-energy live performances.

With wobbly synths and a choppy vocal hook, this energetic creation feels raw, like a great demo that shouldn’t be messed with – like some of the best breakbeat and electro tracks of the early 2000s. Add Carta’s progressive stylings and it becomes a perfect addition to the imprint’s impressive back catalogue.