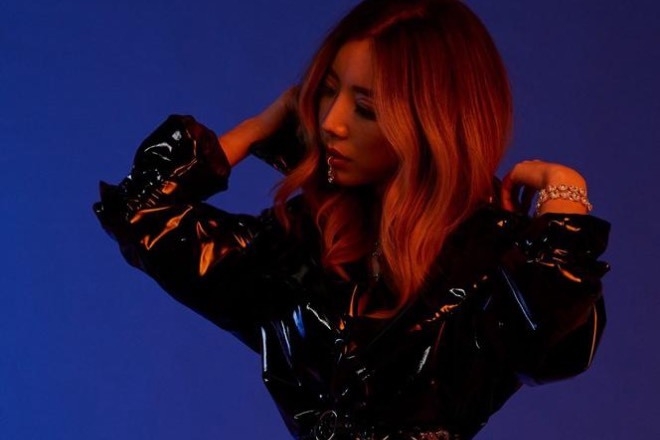 The world may be in self-isolating but there is one good thing that might even be best enjoyed alone — music. And with producers all over the globe stuck indoors, we can expect a lot of music to come. Getting things started is TOKiMONSTA with her highly anticipated album 'Oasis Nocturno' that’s due out tomorrow (March 20). The album is preceded by a single with a video for your viewing pleasure.

‘Renter’s Anthem’ dropped last week on YouTube with a message from the producer: “This is a little dance tune to help brighten your day. Keep spreading love and positivity, we all need it right now.” The tune is a warm, upbeat and chill track featuring jazzy synths chords and a lazy r’n’b vibe, which might be what you need right now for your quarantine playlist. Listen to the music below:

The track is the third and last single that TOKiMONSTA released from her fourth full-length album, called 'Nocturno Oasis', following 'Fried For The Night', the trippy trap party with EarthGang and 'One Day', which sounds like empowerment music for woman featuring Bibi Bourelly and Jean Deaux. The much-sought-after album 'Oasis Nocturno' will feature 12 tracks and also include collaborations with VanJess, Sunni Colón, Drew Love, Dumbfounded and Rosehardt.

The Korean and American DJ and producer turned herself into a household name in 2019 with her Grammy-nominated album 'Lune Rouge'. She's also the first woman or Asian-American producer to be nominated for the award. Despite battling a rare illness since 2015, TOKiMONSTA has been making hot music with a variety of artists, like hip hop duo EarthGang, techno master ZHU and other mainstream artists like Selah Sue.

'Oasis Nocturno' by TOKiMONSTA is out on March 20. Order the album here.