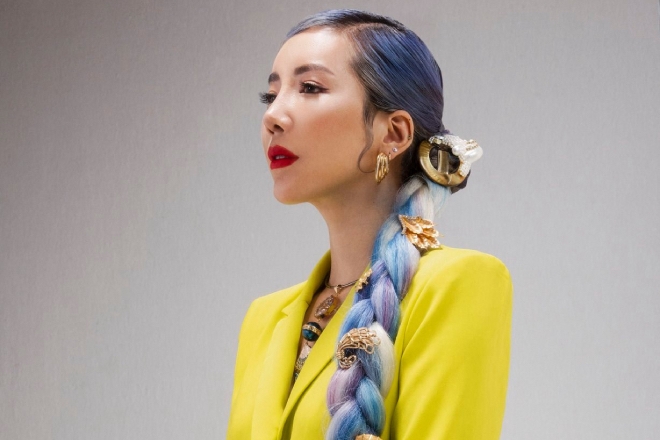 It’s been half a year since Grammy-nominated DJ and producer TOKiMONSTA released a new track – her last music 'Dream Chorus' came out last May. Together with 'Love That Never' released last Thursday, TOKiMONSTA wraps up 2019 on an up note with her third single of the year.

'Love That Never' is four minutes of chilled dreaminess, with soft, but emphatic vocals, a persistently rhythmic beat and wonderfully lo-fi atmosphere that captures the love-lorn sentiment beautifully. It's just another sentimental track about love according to TOKiMONSTA: 'Entering a new stage of my life, I realized how multifaceted love is. It is this beautiful overwhelming sensation that fills us up, but can also leave us empty and bare. This song is a personal reminder that if we foster our own intangible love, we will always be fulfilled.' The music is accompanied with aesthetics by Sydney-based studio Babekühl, depicting a journey 'to that place deep inside us that is a well of pure joy.' Watch and listen to the music below:

Korean-American DJ/producer TOKiMONSTA AKA Jennifer Lee has been battling a rare brain illness since 2015, yet she keeps creating music as an integral part of her recovery. This year, she was nominated for the Grammy's Electronic Album Of The Year Award with her album 'Lune Rouge'. It was a historic moment for her, as she is the first woman or Asian-American producer to ever get nominated for the award.