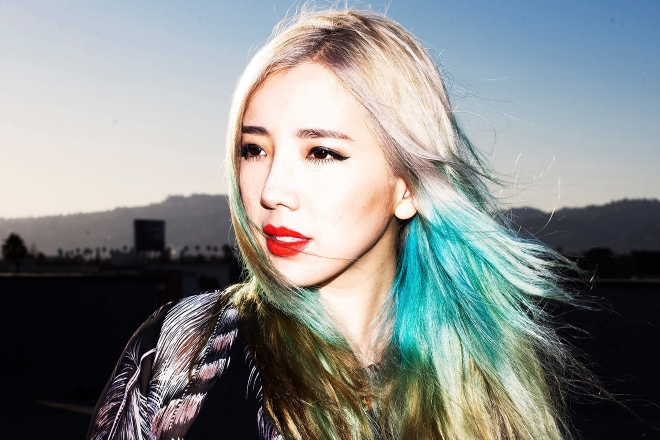 As part of her Lune Rouge world tour, LA-based DJ and producer of Korean descent TOKiMONSTA is returning to Asia next month with her signature blend of hip-hop, trap, electronic and wavy r'n'b beats. The incredible artist has charted a staggering career having gained widespread recognition from the get go as she was the first female to sign to Flying Lotus’ Brainfeeder imprint on which so debuted her first album Midnight Menu. Though she she exists in the world of underground music she has always kept one foot in the pop stratosphere having collaborated with Jessie Ware, Anderson Paak, and Kelly Rowland, as well as remixed for Justin Timberlake, Lil Uzi Vert and Mariah Carey. Coming off a big year playing festivals like Coachella, Electric Daisy Carnival (EDC), TomorrowWorld and Sónar Festival, she heads to Asia for a full north to south tour this August. See all the dates below. 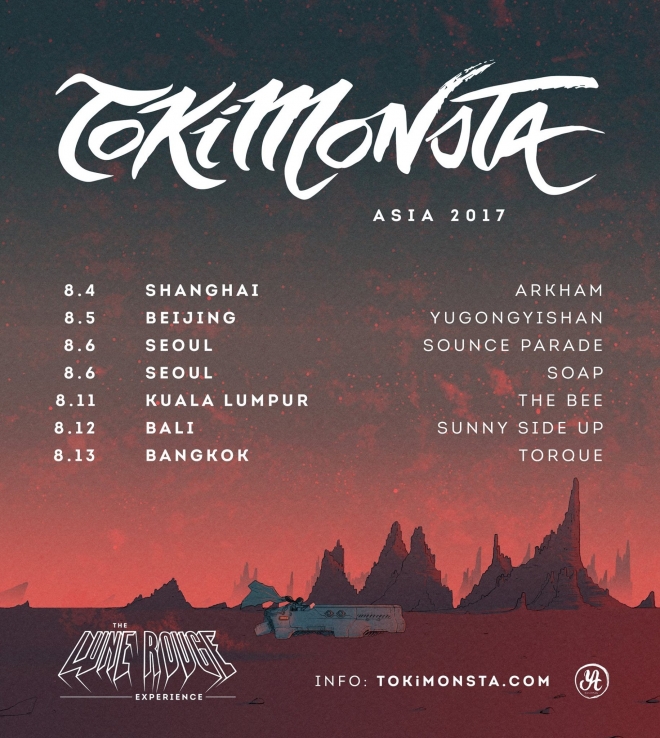 Last time TOKiMONSTA was in Asia she answered our Big Questions. Find her answers here.