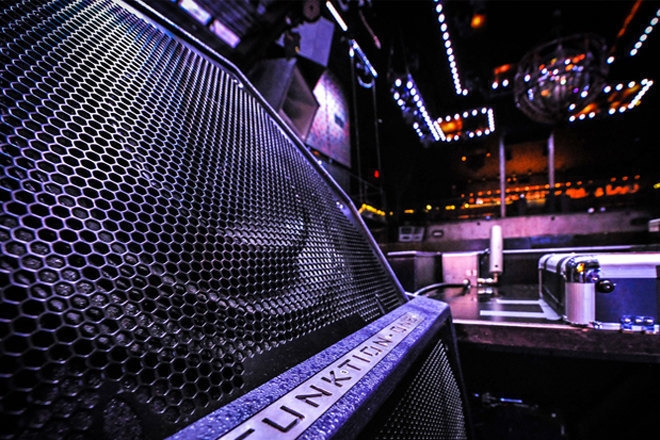 The sad truth is that sound quality hasn’t always been paramount for club goers in Asia. There are fewer discerning audiophiles than you might fight in the West anyway, where in places like Europe and North America, the lack of a state-of-the-art system might as well be a deal breaker when it comes to the success of a club. Here in Asia however, we’re in no place to be picky – it’s a take what you can get kind of situation. Things are getting better however, and recently Funktion One has become somewhat of a buzzword in the area and suddenly high-end sound systems have been making their way into more and more clubs all over the region and it’s something that’s resonating well with the average clubber. It’s also raised the industry standard as far as top-quality sound goes and whether it’s Funktion One or one of its competitors, high-quality sound is becoming a pillar to a booming dance floor. Bangkok is one of the last cities in Asia to be outfitted with a Funktion One sound system, and in light of this we thought we’d round up what clubs across Asia are already using this award-winning system – and we we’re quite surprised at the discoveries to be sure.

Don’t miss the Funktion One launch event at Glow on October 29th, 2015. 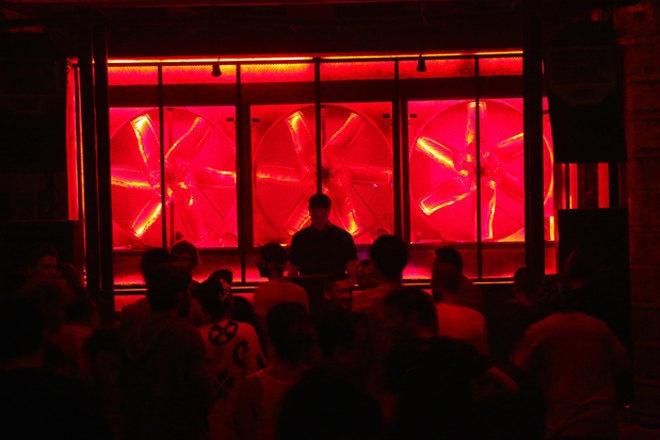 Outside of Japan, an Asian country that has also taken sound systems very seriously is Indonesia and it’s also quickly rising up the ranks as the party capital of Asia with its massive festivals, solid bookings and plethora of clubs, it’s also home to a whopping six clubs that are roaring with a Funktion One sound system. Apparently the beachy and breezy island of Bali loves its bass too, with four clubs in the area pumping out music through the award-winning system, making Bali is more of a clubbing destination than we previously thought. And because the island is best known for its sunset and soothing house music, we were delighted to discover that there were some darker and more diverse dance floors to keep up going past dark. From sunset to sunrise, parties in Bali are thrown with top-quality sound in mind. 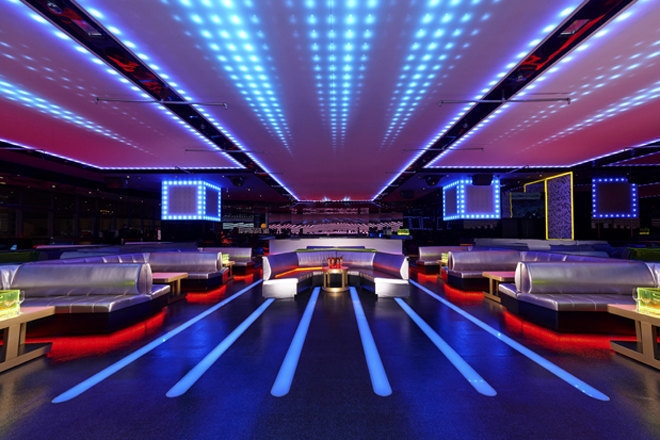 With 23 million people crammed into one little island, Taiwan’s naturally got a vibrant club scene. ATT 4 Fun just next to Taipei 101 is considered the capital city’s clubbing mecca and its secret weapon is that nearly every club boasts state-of-art design, lighting and a Funktion One sound system. While the clubs are majority EDM centric, they are bustling every night they are open and they sound gooooood. But heading down to sleepy Tainan, U11 Performance Arts Space (also known locally as The Warehouse) wakes the town up with its F1 system and if often home to the southern region’s underground parties.

In Tainan:
U11 Performance Art Space/Warehouse 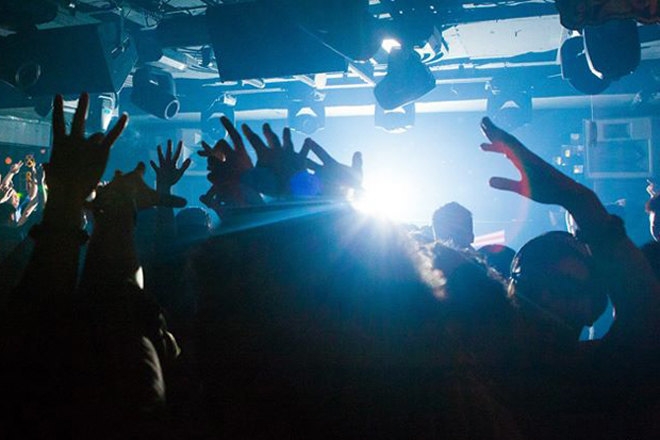 Vietnam’s music scene may not be making any headlines but with a population of around 90 million, it’s best to look at it as a massive untapped market. And that’s exactly what artists like Zedd, Skrillex and Diplo saw in it and after doing shows in the country, suddenly dance music is going off in its clubs. And when you compare it to somewhere like Singapore, where Funktion One can only be found in two clubs, the Vietnamese seem to be taking this new direction in music pretty seriously. Here’s to hoping others follow suit. 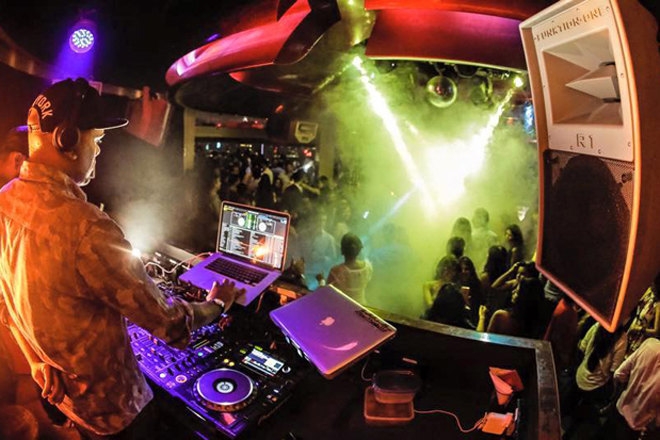 In a city as glamorous and wealthy as Singapore, you would think every club would be outfitted with this an F1 system but since most of the clubs fit into the lounge category, there are only two. And it may come as a surprise that Zouk isn’t on the list, the club has found another setup to its liking, but in fact one of clubs that’s thundering the sounds of a Funktion One system is the ritzy Marina Bay Sands Hotel. CÉ LA VI sits 200 meters above sea level in the iconic hotel and regularly hosts A-list artists like Lil Jon and DJ Jazzy Jeff. The other is the newly opened and ultra hedonistic Rakes Club. 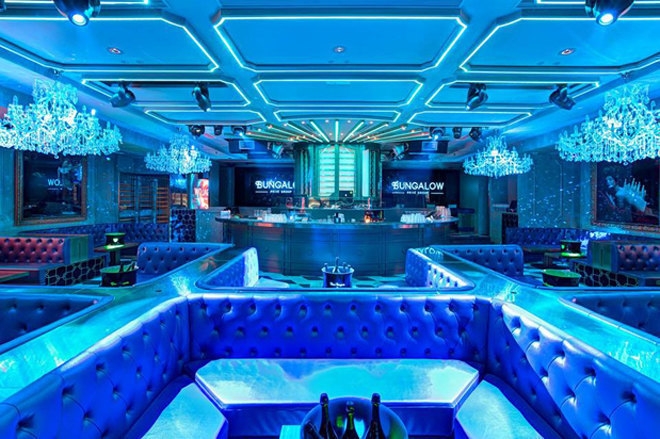 While the usual suspects aren’t blasting a Funktion One system, you’ll be surprised to see who does. Rather than the clubs that cater to discerning music lovers who go out based on what DJ is playing where, instead it’s the posh big spenders that get the big sound. They probably don’t even know how lucky they are. 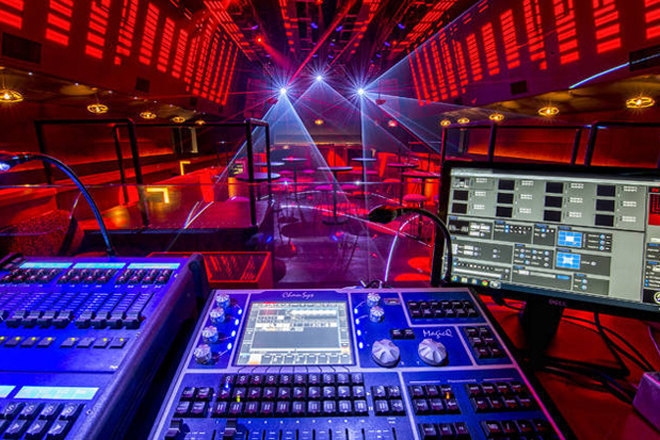 It cost Zouk KL RM38 million to build up its second location at TREC in the capital city of Kuala Lumpur, making it the most expensive club to ever be built in Malaysia. Naturally, it was the perfect home for a Funktion One sound sytem. It’s one of the very few clubs in the city so it sees a lot of DJs grace its decks, from EDM to all the way to underground so it’s without a doubt the city’s crown jewel for anyone looking for a good time, and even for those who just like to really feel the bass drop. 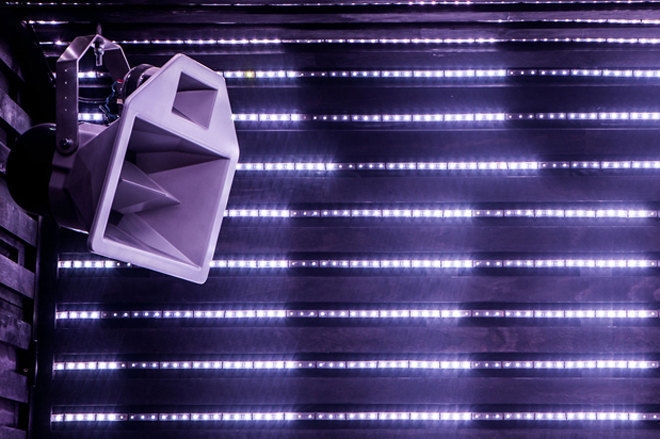 Glow in Bangkok is the very first club in Bangkok to make the jump to a Funktion One sound system and its well deserving of the upgrade (there was only ever one other club in Thailand and that was at a club in Pattaya called 808, formerly Hammer, but the system was too powerful for the club). As Bangkok’s oldest and most reputable underground music club, and also one of the few that does regular international bookings, its new sound system should keep Glow as the go-to destination for booming dance floor in the city.