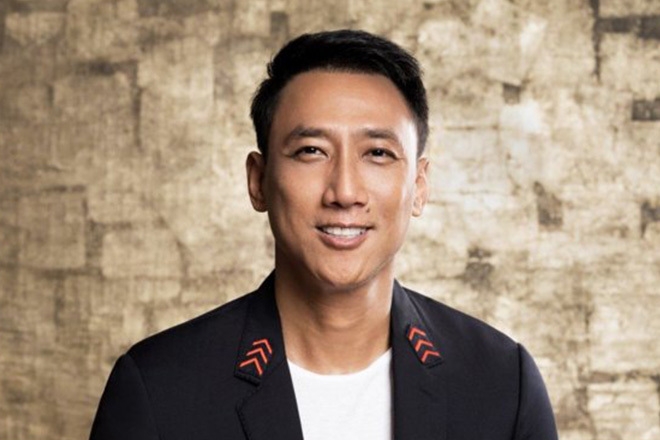 Lee is a Hong Kong-based professional from the digital and music world, having previously operated the role of Vice President of International Streaming and Marketing for Artist Publishing Group spearheaded by record producer Mike Caren. Lee comes from an expansive background, starting his career with Bertelsmann Music Group (BMG) in the 90s where his work in Southeast Asia involved the likes of Kylie Minogue, Whitney Houston and Depeche Mode. In terms of the electronic and dance music world, Lee’s twenty-year stint with Tommy Boy Music as General Manager resulted in major successes including global hits ‘Love Generation’ and ‘World Hold On’ by epochal French DJ and producer Bob Sinclar.

Liquid State launched in early 2018 in Hong Kong and China, with sequential and successful releases by top guns like Alan Walker and R3HAB. The label also put on a label takeover at Zouk Singapore titled Liquid Nights. One of their best achievements so far has been with Chinese artist Corsak, who racked over a billion streams with his debut single ‘Reverse’.

Victor Lee will report to Andrew Chan, Sony Music’s Managing Director for Greater China. Chan says in a press statement, “Victor is an experienced and successful music industry executive who brings with him extensive experience across various regions as well as a track record of developing the successful label.”