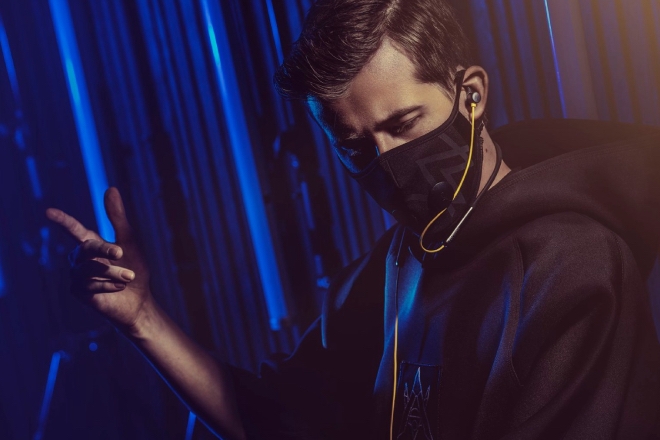 Ever since Alan Walker performed in China for the first time in 2016, his name has become synonymous with superstardom amongst Chinese electronic music fans. News has come out recently that the top ranked DJ is returning to Asia, with a concert in Taipei slated for April 18th.

Back in 2015 when ‘Faded’ was released, Walker had no idea how much the Chinese fans would help propel him into the global stratosphere – or how lucrative the region would be for him. But during the past few years, Walker has performed at most of the top music festivals and clubs in China, built a strong relationship with QQ music, collaborated with different Chinese artists and was invited as special judge for the EDM talent show Rave Now.

When the coronavirus hit China during the lunar new year, Alan Walker was the first foreign DJ to show support for Wuhan on Chinese social media – surely a sign that the love affair with his Chinese fans is very real and heartfelt.

Tickets for April’s concert in Taipei will be available from Feburary 9th.