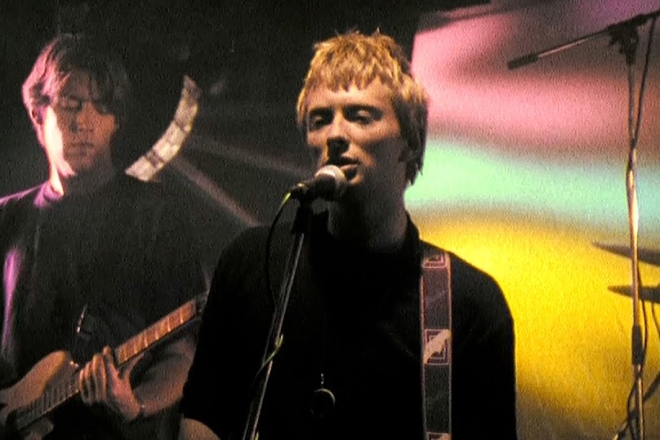 More than likely, there is at least one Radiohead song that evokes strong memories of being a teenager, and 'Creep' is probably it. The lyrics 'but I'm a creep, I'm a weirdo' instantly takes people on a nostalgic journey back to the 90s, and EDM star R3HAB along with rising star GATTÜSO decided to add a modern spin to this legendary track.

After collaborating in 2019 on 'Lullaby', R3HAB and GATTÜSO teamed up again for this rendition. Out now exclusively on Spotify, 'Creep' takes on a vocal big-room house vibe. It starts off with a female vocal over a barely-there bassline and later develops into a bouncy, groovy soundscape intermixed with upbeat melodies. Without a doubt, a song of this calibre is a vital and challenging project for any producers, so we talked to GATTÜSO to get his thoughts on remixing this colossal classic. 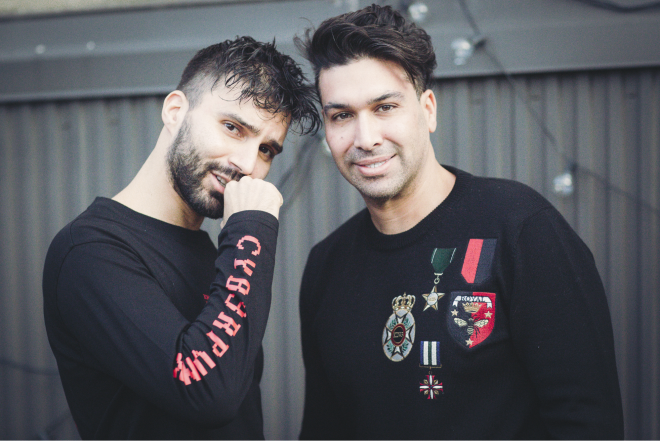 'Creep' by Radiohead is a bold track to choose to remake. Why did you pick this song?

"I have always been a big fan of Radiohead, and this song certainly is a masterpiece — it has accompanied pretty much my whole life from being a teenager until now. It's like a dream come true for me to remake this song and bring it out in a dance music vibe for the younger generation."

This isn't the first time you worked with R3HAB, what pulled you guys together again for this collaboration?

“I worked with R3HAB on my last release 'Lullaby', and we hit it off. The last remix was a huge success, so we have been planning on making a second collaboration."

Were there any challenges during its production? How long did it take to get the remix done?

“It's challenging to give this legendary song a new life, from being a renowned classic into 2020s dance music. We have been working on this project for over half a year.”

Now that the tune is done, how do you feel about the output? Do you feel that you did this iconic song justice?

”I don't think I can say if the song did justice, time will tell if there's nice feedback from the audience. But actually, deep inside, I think the original track is irreplaceable.“

Any idea if Radiohead listened to the remix?

“I don't know if Radiohead has listened to the remix, but luckily this record is supported by Spotify so it will be streamed online. I'm looking forward to getting the comments from Thom Yorke on this remix.”

Tell us something about the track that people might not know?

“R3HAB and I have been arguing over the vocals! I wanted to go with a male voice, and R3HAB wanted a female one. Finally, I went with R3HAB’s suggestion, and I love the final output.”

What did you learn about R3HAB from working with him?

“He is extremely professional and a talented music producer. He's always pleasant for the ear, and I learned a lot from him.”

GATTÜSO debuted in 2018 with a single called 'Who We Are', and he has already charted in the top ten on Billboard Dance Radio twice since. His music has been endorsed by top artists like Tiësto, R3HAB, Galantis, Sam Feldt, Steve Aoki and more.

'Creep‘ remixed by R3HAB and GATTÜSO is out now exclusively on Spotify’s mint playlist. Listen to the track here.