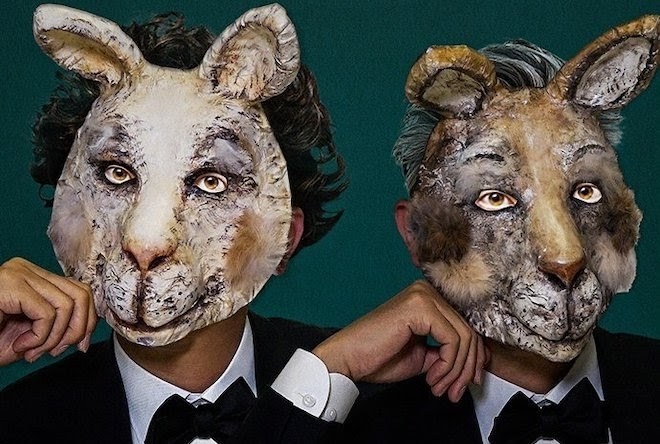 NFT, NFT, NFT… we are certainly not asking for more, but without diving into the topic, the current trajectory of hype seems to be paving the way for its future in music.

Snagging a fresh accolade as being the first Japanese artists to launch an NFT dance track, electronic duo AmPM have just put out ‘Tokyo’ on Dutch label Sushi Muzik, which has churned out releases for house veterans like Norman Doray, Roland Clark, Kryder and Eddie Amador.

‘Tokyo’ was released last month, and the NFT package include an unreleased piece entitled ‘Intro’, which was auction from March 19 to 31.

Leaning gracefully on more uplifting shades of deep house, ‘Tokyo’ by AmPM is an homage their musical roots being expressed through a vision of their home city, and they’ve insured to include their distinctive signature Eastern presence.

“Up until now, we have released lots of tracks based on the dance music that we consider our roots, but we have never released a traditional dance track. Now, in our fourth year since our debut, we have taken on this new challenge. 2020 was the start of an unimaginably long and difficult period. With everything that is going on, we felt that the word ‘Tokyo’ has taken on negative connotations both domestically and overseas. Since Tokyo is our home, this is a terribly sad situation for us. There is a limit to what we can do about it, but we hope that everyone can try to remember the positive perception they once had of Tokyo."

AmPm ‘Tokyo’ is out now on Sushi Muzik, have a listen below.