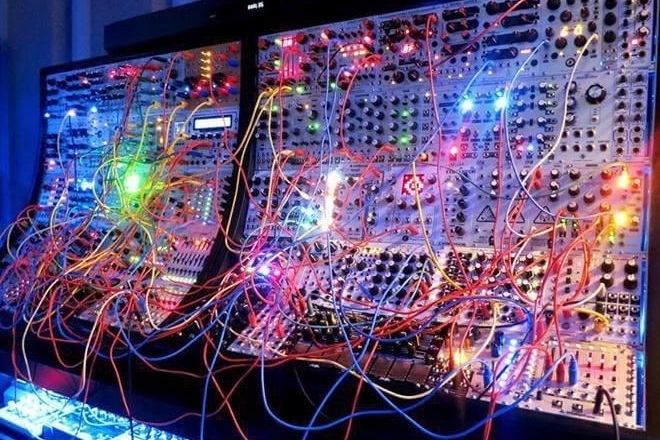 In recent years, interest in the mind-boggling world of modular synthesis has begun to intensify on the island nation of Singapore. Some enthusiasts are attracted by the space-age look and feel of technology, others by the exciting sonic characteristics and performance-related attributes of the instruments. The new events series aims to harness the delightful idiosyncrasies of the futurist sonic devices while introducing spellbinding visual elements to the shows.

“Patchwerk aims to capture the zeitgeist of Singapore’s growing modular movement and take it one step further by consigning it to the realm of exhibition art and visceral performance,” says Patrick Donze of the Dadbots collective – the team behind the new series. The group is comprised of former artists, musicians and filmmakers, and they hope to help ignite an enduring interest in modular synthesis and video installation art, first in Singapore, and then to out into the rest of Southeast Asia. “We aim to develop mostly improvised music and art in direct connection with the environments to be addressed,” says Donze. The events will take place primarily in art gallery spaces across Singapore, and Pathwerk Volume 1.0 will set the scene for a regular series of exhibitions and performances designed to showcase the sensory experimentations of local artists. Each performance will combine digital visual artists with modular synthesists to create an immersive journey of light and sound. “The events can be based on themes or even disparate musings – but the key thread will involve experimentation and improvisation between the performers, and eventually the audiences, too.”

The inaugural event will feature audio and visual performances from Brian O’Reilly, Patrick Donze, One White Raven, and Kristian Wilson, and will be run as a non-ticketed private event. 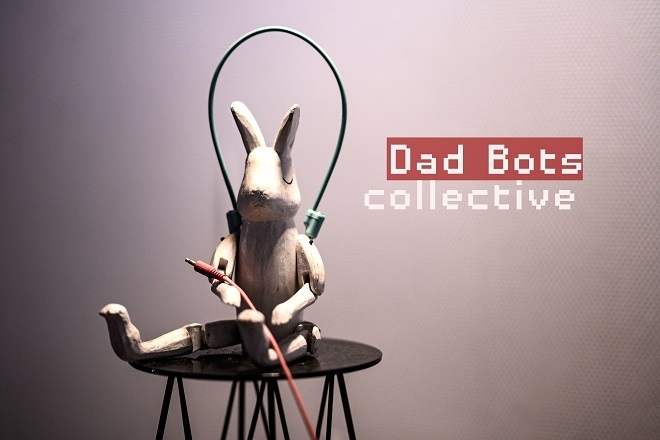 Patchwerk Volume 1.0 takes place on Friday April 23 at Gillman Barracks. You can find out more on the Dadbots Facebook page