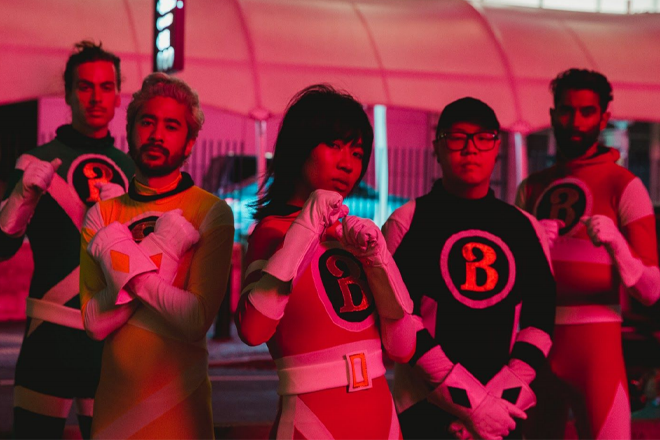 In August last year, Yellow Claw teamed up with Indonesia’s beloved EDM group Weird Genius and vocalist Reikko for the bass-heavy, pop-tinted single ‘Hush’. This January, the Dutch duo turns to more talented artists from Indonesia, producer SIHK, rapper Ramengvrl, as well as Juyen Sebulba from Texas for a new single ‘BASSGOD’. The single came out of a writing camp in Thailand last year. Barong Family celebrated 200 releases last year. But other than prolificness, the label should also be celebrated for their efforts to collaborate with artists of different genres across different regions in the world. The label has also been releasing their own merchandise all the while hosting writing camps across Asia and expanding the Barong family.

‘BASS GOD’ sounds what you would expect it to: bass-heavy (no way!), monstrous, epic and festival-ready. Other than repping Indonesia loudly in the world of bass music, producer SIHK is also known for his relentless obsession with gaming, as covered in last week’s Yum Cha Chats. Ramengvrl is one of the most recognizable names in the burgeoning hip-hop scene in Indonesia, and Juyen Selbulba—originally from Dallas, Texas but is currently in Bali—is a one-man bass powerhouse, with expertise in electro & Dutch house. 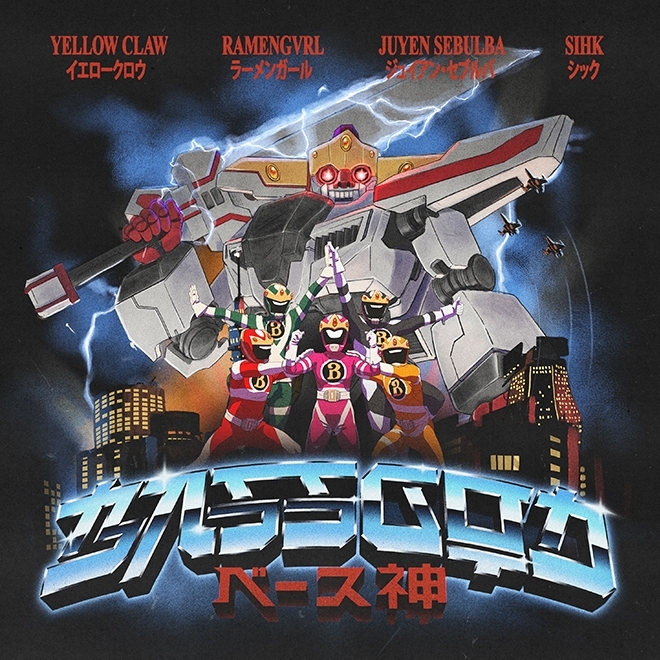