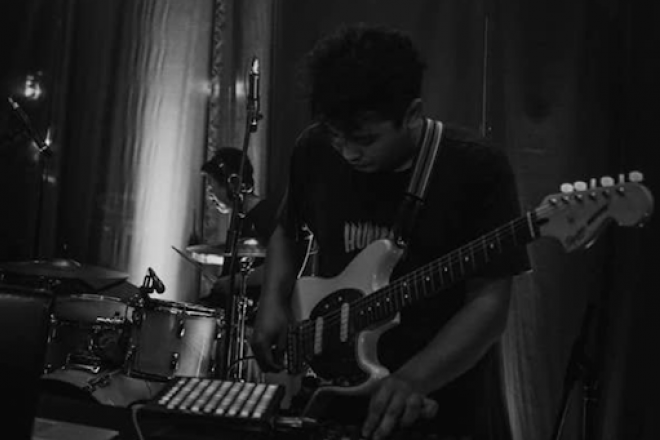 We’ll repeat it again — Asia is becoming a hotbed for off-kilter electronic dance music, and we can’t get enough of it. It also goes without saying that Indonesia owns a large stake in that pie, and experimental producer Gulf of Meru is up to the task to back that up.

From start to finish, Gulf of Meru’s debut album ‘Tethered Expression Of Mortal Progress’ is an ambitious score of cinematic wonder, taking you through panoramic moments of ambience and down through dark caverns of self-reflection. As a project, Gulf of Meru is still in it’s early youth, however the main behind the dark facade, Poetra Tiardha has been an established Jazz musician, recognised across Indonesia in around 2007.

A huge part of his evolution is technology, and he lives by music software like religion. For Guld of Meru, the world of experimental darkness with a tint of post-rock and a cushion of ambient comfort — at no point do you really hear all these elements at once, but he certainly knows how to impress on you with one facet before drifting you to another, encompassing you in an overall darker daze.

‘Tethered Expression Of Mortal Progress’ starts off slow, and calm. Gulf of Meru draws you in all the way with ‘High Reflection’, with a gentle rise of mood in ‘Wrong Medium’, before he takes you right down the rabbit hole for the rest of the LP.

It’s a trip with embarking on. And you can start now by clicking below.

Gulf of Meru ‘Tethered Expression Of Mortal Progress’ is out now on Blank Orb Recordings. 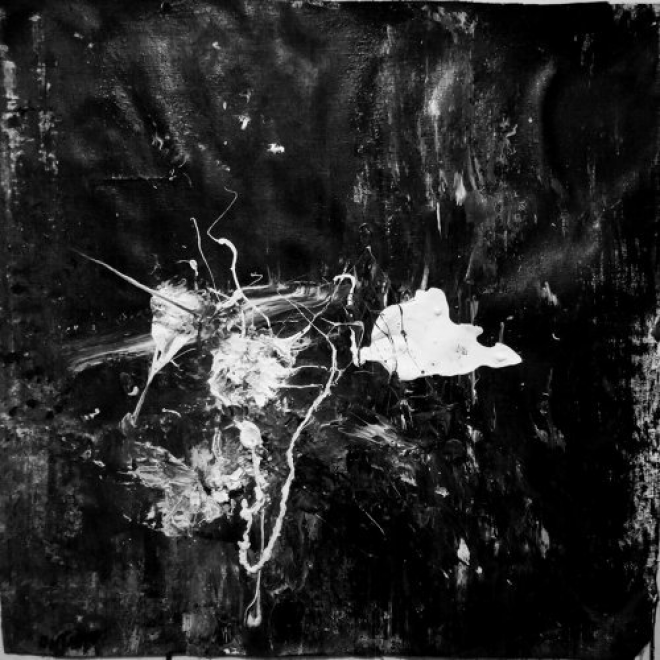 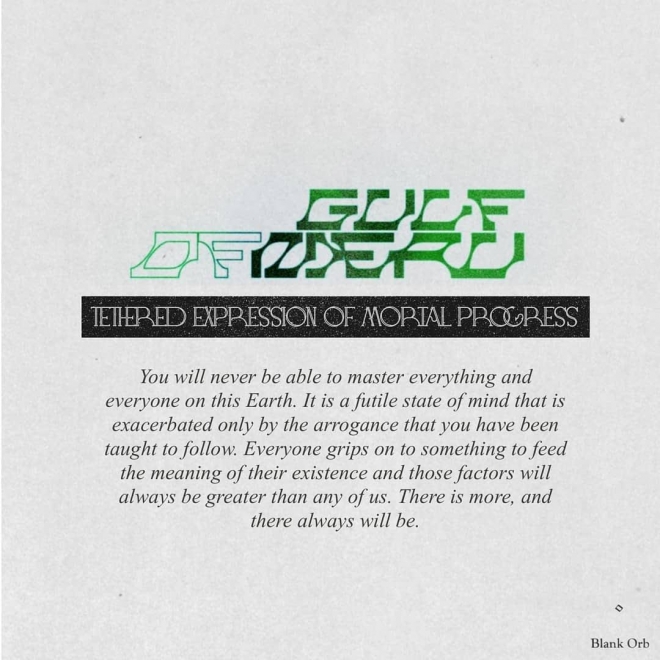