Like a lot of bass in your music? Sihk is a DJ and producer from Indonesia who makes the bassiest of the bass in bassland. The artist is one of the loudest in the Barong Family and made himself known and loved with an all-Indonesian set at Tomorrowland in 2019. While on his way to waving his country's flag on more stages around the world, the pandemic hit and he’s since been at home in Jakarta…..playing video games where he’s been playing 8-12 hours a day while on lockdown. “I’m pretty serious about the hobby to the point where I started streaming on Twitch. But even when I’m on a break from streaming, I’m still playing something.”

Pre-pandemic he only played every couple of days since he was busy with, you know, DJing. Even still, gaming has been something Sihk’s been into since he was a kid. “I’ve been playing video games since I was like four years old. If I dig deep into my memory bank, I remember the very first game I played was Rockman (Megaman if you’re from the west) on PlayStation. From about six years old until I was like 14 or 15, I would spend hours and hours at Internet gaming cafes every day after school, and sometimes even 12 hours straight on the weekends.”

He's not the only one who played a lot of games last year. Valve has released the 2020 statistics for Steam, which hosts games like Phasmophobia and Cyberpunk 2077, which reports that gamers spent 31.3 billion hours on Steam throughout 2020, a 50% surge from 2019.

Take it from a pro, these are the best games to get you through the pandemic. 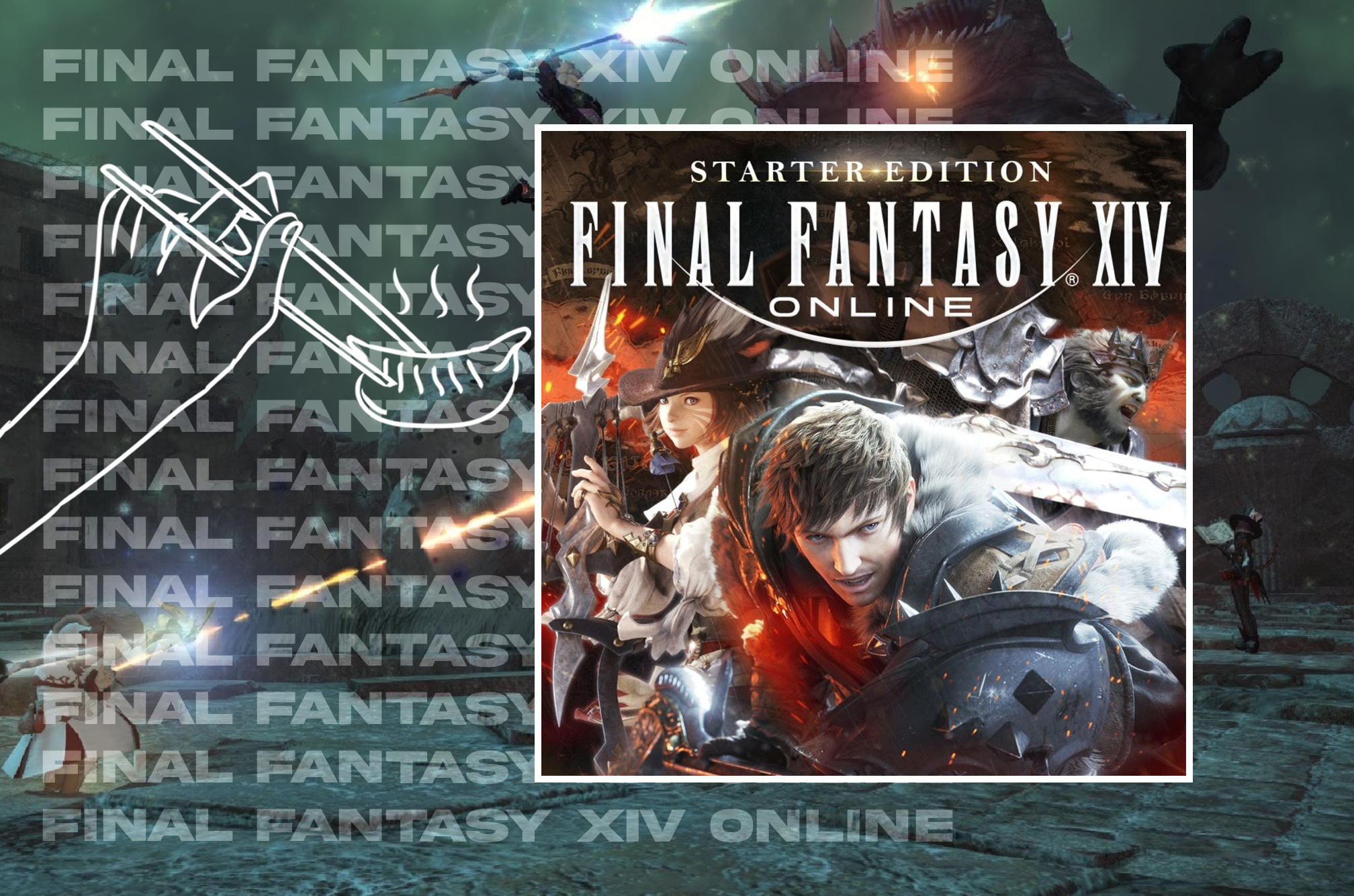 "Final Fantasy XIV Online is basically a World of Warcraft MMO style game where you have one character that interacts with other people online where you are doing quests, raid grinding for better gear and fighting gigantic bosses together. It’s addictive because you end up feeling like you’re attached to your own character and you're playing with all your friends, too. And during the pandemic, I couldn’t leave the house so this was the only way I could hang out with my friends. I actually don’t recommend this game since if you get too deep into it because you’ll be spending a load of time and money which in the end might not be worth it — but it sure is fun. Shouts out to my guild Banana 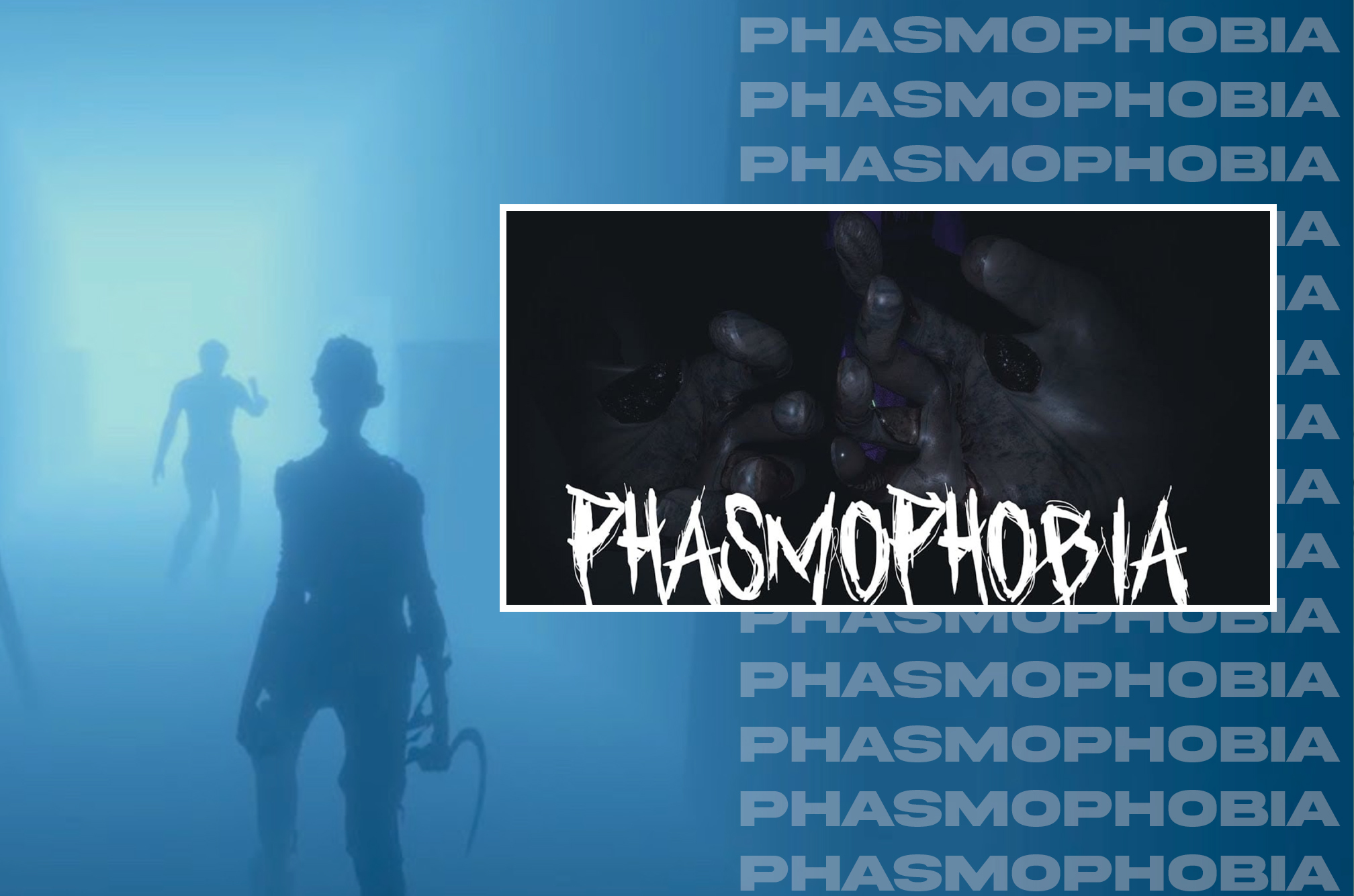 "Phasmophobia is a horror game where you and your friends are playing online, going into haunted places and hunting ghosts using various equipment. It’s addictive because it feels extremely real, the ghost reacts to your voice and it’s just a load of fun getting scared. At one point I started streaming this game almost every day on Twitch. The game itself is still very early access and I wouldn’t consider it a complete game yet but I really think it has major potential. If you do pick up this game be patient with the updates since it’s literally just one person working on it." 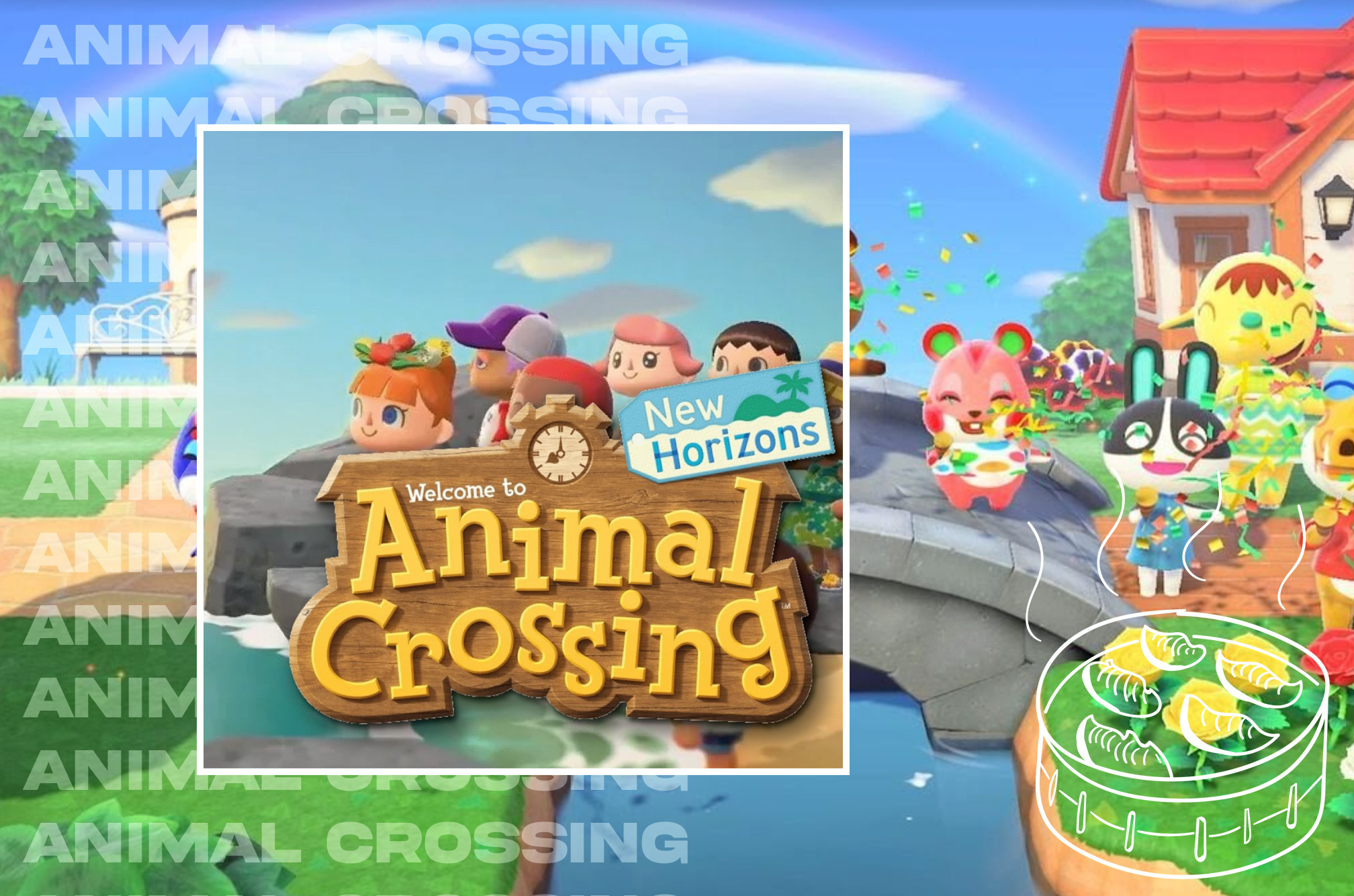 "In Animal Crossing, you’re stuck on a capitalistic island where you’re basically an indentured servant to this greedy raccoon named Tom Nook. Every day you grind away doing chores, paying off your debts to him and getting more people to move into the island. It’s a game where you can’t binge too much in a day since you’ll run out of things to do. Until the next day where the horror starts all over again and you’re back to doing your chores. If you leave the game for too long, your island turns into utter chaos and that’s how you get hooked. Thankfully I have rid myself of this curse and deleted my save around the end of 2020. Would I recommend this game? 100% absolutely. Why? Because all hail Tom Nook."

Number of hours spent playing the game in 2020: 235
Expert level: My island was nice looking without using time-travelling hacks so that should speak for itself. Unlike Rawtek that time travelling cheater but hey he gave me like 500k in game money when I visited his island so I guess I that was nice. 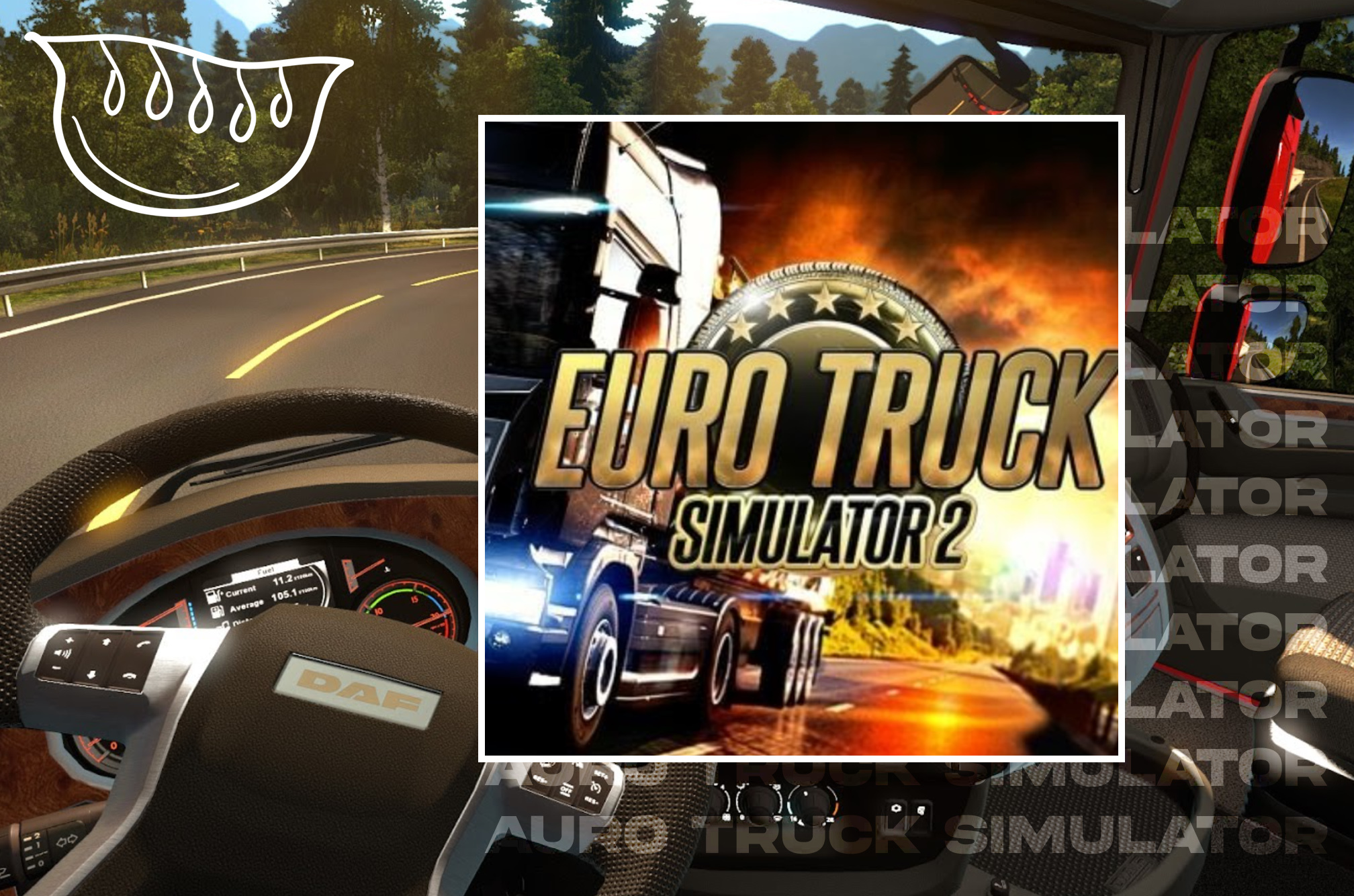 "Euro Truck Simulator 2 is a game where you drive a truck. Yeah, that’s literally it. Since last year, we've not able to travel AT ALL so I spent a lot of time doing this to keep me sane — I just drive hours and hours and hours and hours wondering...will I ever get to do this ever again? Would I recommend this game? Sure if you like driving trucks."

Number of hours spent playing the game in 2020: 56 hours
Expert level: Can’t really say since I cheated and basically have infinite money 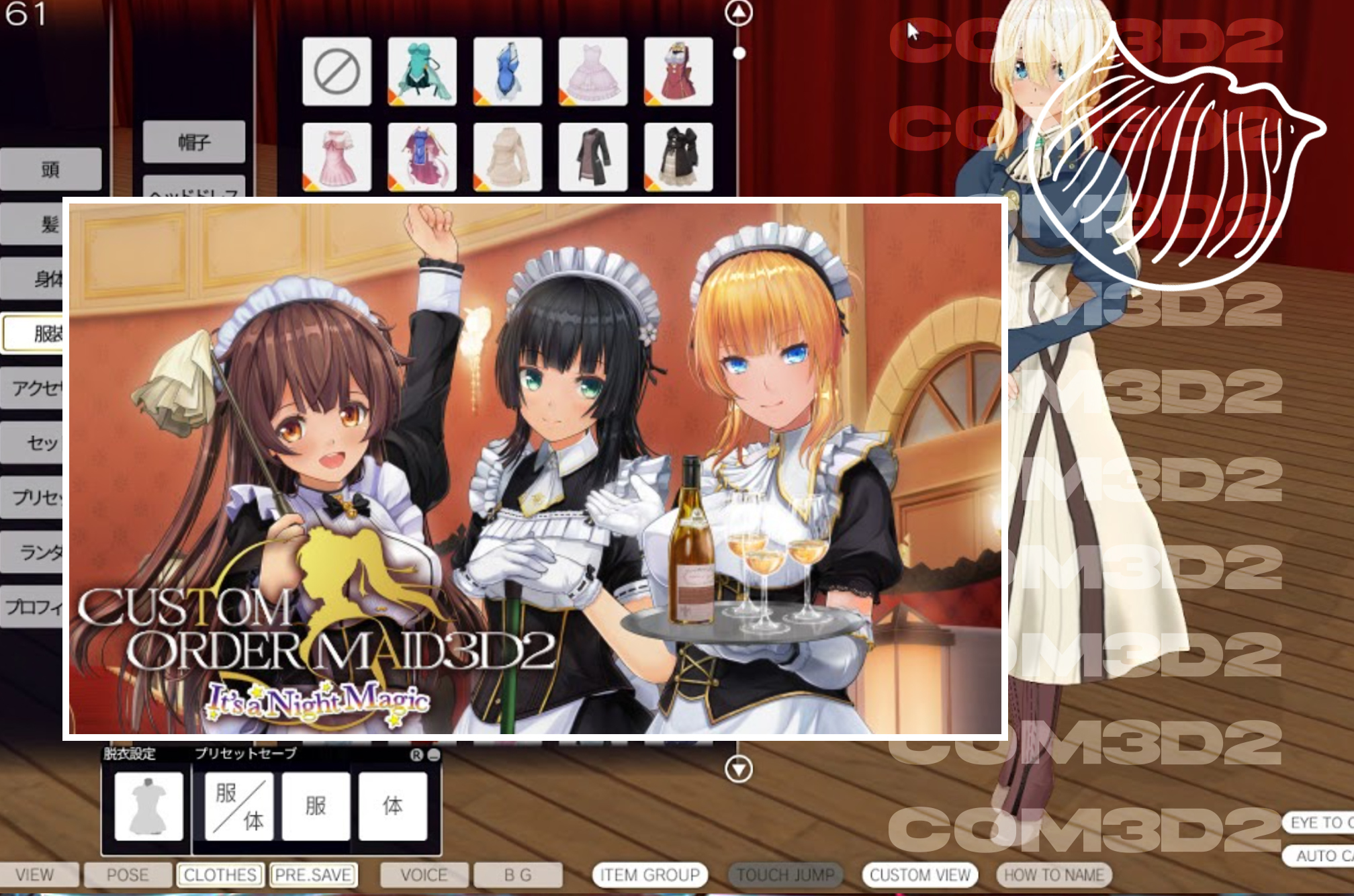 "COM3D2 is an h-game (h stands for something Japanese and NSFW). Ummmm yeah, what else is there to say? It’s a game where you manage people and you own this hotel/mansion. You assign your workers to do certain things to upkeep your hotel/ mansion. Then you get to do other stuff. I 100% recommend this game because reasons which cannot be said."

Number of hours spent playing the game in 2020: 72
Expert level: I have 50 million money and I don’t know what to do with it anymore