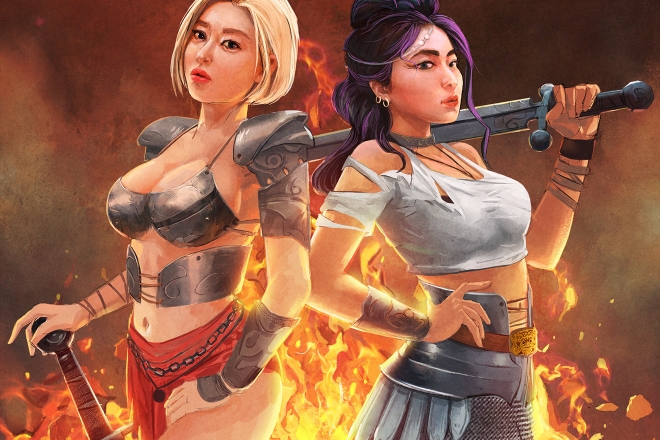 Asia has fostered some extraordinary talent in the electronic music industry (and beyond), but very few reach transnational fame. A middling ocean separates two salient musical identities, making it hard for artists in Asia to connect with the rest of the world — unless you get picked up by a western record label...and that was RayRay’s way into the west. A couple of years ago, the Taiwanese DJ caught the attention of Dutch DJ duo Yellow Claw during a performance at OMNI in Taipei and she’s been releasing on their Barong Family label since. Today the European label is celebrating their 200th release, and in honour of the occasion, they commissioned RayRay along with South Korean sweetheart DJ SODA for a collaborative track — and it’s a pretty big deal.

Both artists have come up big in Asia, amassing millions of fans combined across the region. After more than a decade of buzz from both artists, a collaboration from Asia’s two leading ladies was long overdue.

“We've been meaning to collaborate on some music for a long time now,” says DJ SODA of the long wait leading up to their first piece of work together. “But, both of us are so busy touring different parts of the world that it's been hard to sync up our schedules to both focus on this project.”

“Also, good collaborations take time,” adds RayRay. “But I always wanted to work with DJ SODA. In 2018, we did our first b2b together during the Barong Family label night at ADE, so it’s a perfect fit that we’re doing our first release on Barong Family too.” 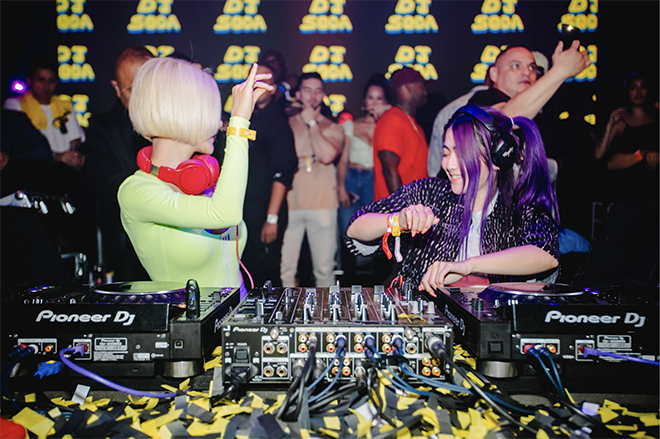 The collaboration arrives today by way of a tune called ‘Obsession’ and is the third number on Barong’s seven-track release called ‘BF200’ which casts RayRay and DJ SODA as superheroes in the Barong Family story. They appear alongside Ghoster, Crisis Era, Psycho Boys Club, Nanami, Nonsens, Wiwek, Tokyo Ghetto Pussy, and of course, Yellow Claw.

Although RayRay has churned out a lot of music and an EP for Barong over the years, it’s only the second for DJ SODA but this time she’s thrilled to have the opportunity to appear on the label alongside an artist she knows so well (the artists have the same booking agency — Supermodified — and have been spotted all over the world together).

“Yellow Claw actually brought this idea into action this time,” says DJ SODA. “It feels like RayRay is from the dark outer space, and I am from the bright heavens, which happens to be in line with Barong Family's 200th EP concept — we are the warriors in the industry who delivers the best music.” 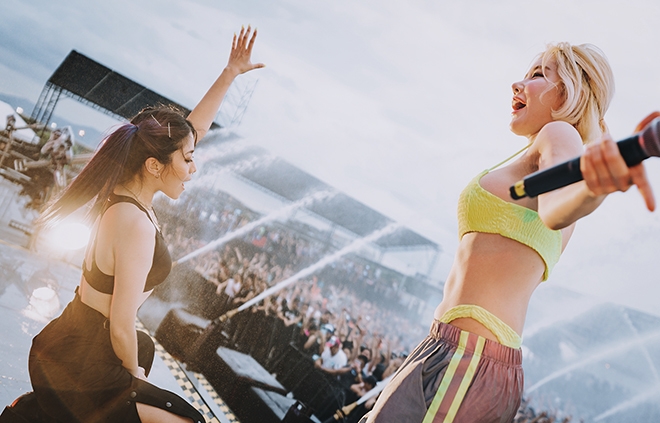 The collaboration also offered the artists a new perspective on each other away from parties and main stages. “RayRay is usually really fun,” explains DJ SODA. “But when we get to work, she is super focused and committed.”

“It’s nice to see someone who’s also from Asia trying so hard to be the top of the world,” adds RayRay of her collaborator. “She’s a very hardworking person, and she’s very polite too.”

Listen to 'Obsession' by DJ SODA and RayRay below:

'Obsession' by DJ SODA & RayRay is out today via Barong Family as part of their 200th release called 'BF200'. Find it here.