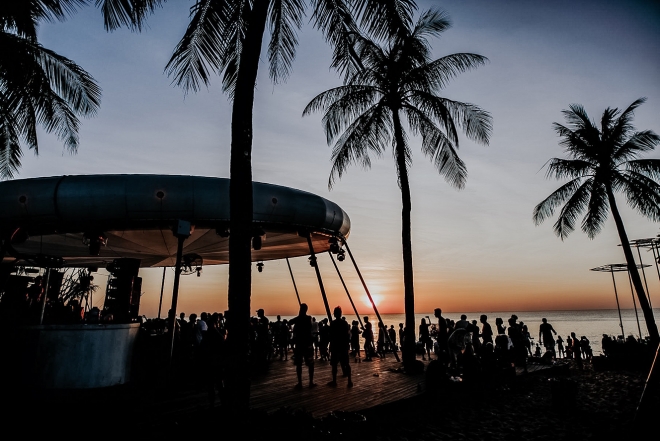 Vietnam's illustrious and idyllic EPIZODE festival returns to the sun-drenched shores of Sunset Sanato Beach on Phú Quốc island for the fourth edition of its annual New Year's Eve extravaganza where several of the world's greatest musicians and selectors in house, minimal and techno DJs join forces for an epic 11 day-long soundtrack.

For almost two weeks just after Christmas every year, EPIZODE transforms the island into an underground music paradise. Last year saw more than 10,000 people from 79 countries and has been touted as one of the best New Year’s Eve music getaways in the world for gathering music lovers, industry folk and avid travellers in a dreamy environment equipped with an unparalleled music selection, combined with next-level production in an artistic setting.

This year the festival runs from December 27, 2019 – January 7, 2020 and will welcome Anja Schneider, Ricardo Villalobos, Apollonia, Craig Richards, Jamie Jones, Luciano, Richy Ahmed, Patrick Topping, Loco Dice, Nastia, Ben UFO and many, many more. In fact, more than 70 acts have so far been confirmed. See the full line-up to date below.

11-day Multi Passes are still available for €259, but Mixmag Asia has secured a pair of tickets along with a goody bag full of festival merch for a pair of winners. Head to this post on the Mixmag Asia Facebook page, tag a friend who can rave as hard as you, and like and share the post.

The contest will run for five days beginning on October 28 at 9pm GMT+8 and finishing on November 1 at 8pm GMT+8. 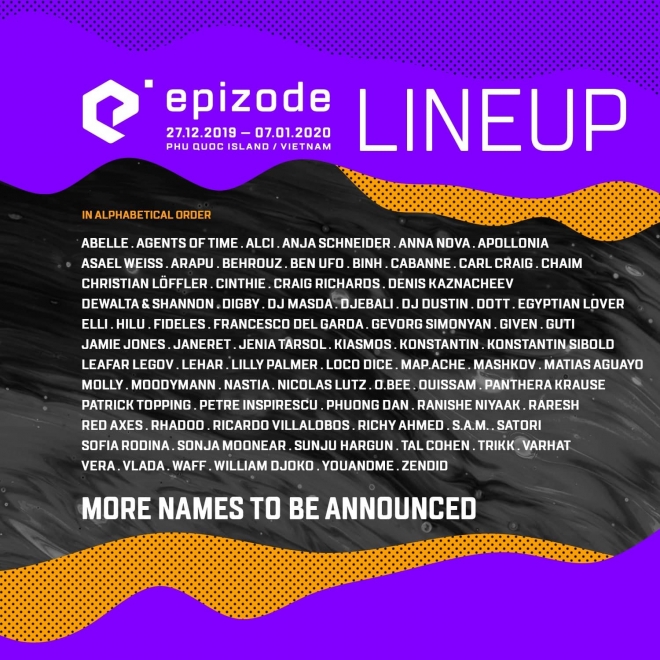