Ricardo Villalobos is a gift to dance music that keeps on giving. He's provided the world with hours and hours of mindblowing sounds, his DJ sets are consistently triumphs, and on the rare occasions that we get an insight into the man behind the music it's usually an enthralling experience.

Although he doesn't use the internet, his presence across it is considerable. We've scoured all corners of the web to compile 10 iconic moments starring the Chilean-German maestro. Check them out below and see Ricardo when he comes to Asia this January for a very rare performance at Epizode Festival. 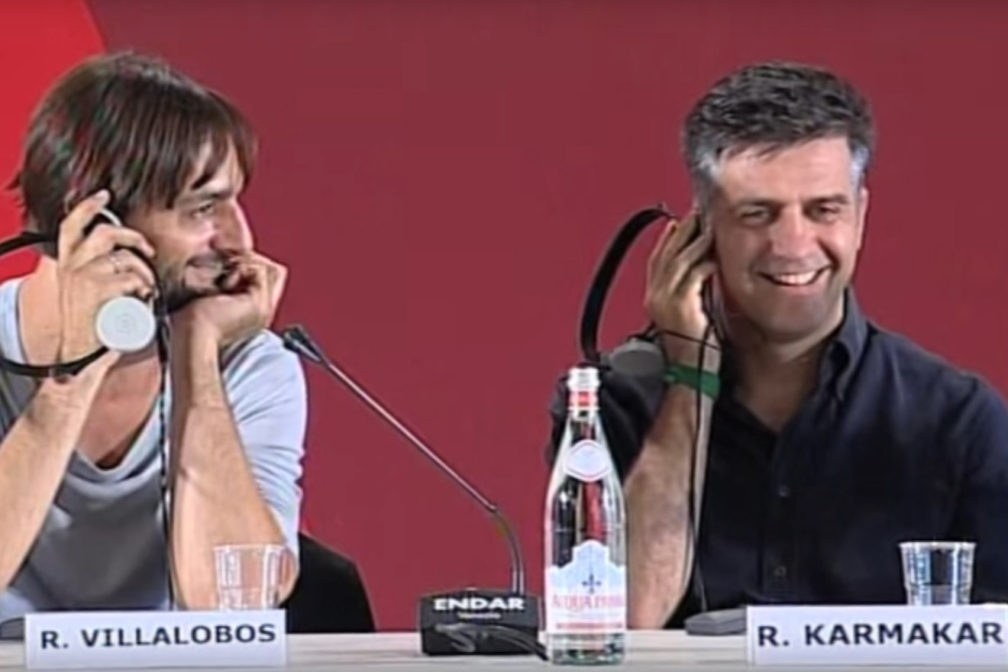 Ricardo is one of the most enigmatic figures in dance music, and something that adds greatly to the mystery is something that should have demystified it. In 2009 the filmmaker Romuald Karmakar shot a documentary titled Villalobos, which is described on IMDB as “a look at the life and work of Chilean DJ Ricardo Villalobos”, but the film isn’t available to watch anywhere, and doesn’t appear to have been shown outside of a screening at the Venice Film Festival. There’s an intense clamour online from people desperate to see the film, but it’s yielded no results, and it seems like we’ll never get the pleasure.

A few reviews exist online, which are mixed, to say the least. Spanish website Otros Cines labelled it a “masterpiece” and Sight & Sound described it as “a brilliant journey into the soul of music and rhythm.” However, one IMDB user called it “one of the clumsiest and most amateurishly created films in recent years,” and on a similar tip, Rich On Film said it is “possibly the single worst thing I have ever seen at a film festival,” asserting rather strongly “do not see it! Please! For the love of God let me do you a favour.” Either way, we’re definitely intrigued. 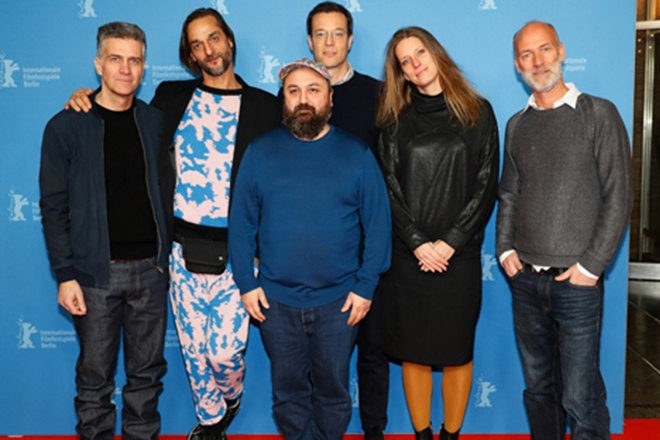 As a rule, film premieres are quite formal affairs, marking the occasion when all the hard work a cast and crew have put in is debuted. Naturally, when the Villalobos-featuring If I Think Of Germany At Night documentary aired for the first time at the Berlin International Film Festival last month he rocked up wearing a cloud-patterned jumpsuit and bumbag on his waist, with a black blazer adding that classy finish. The blazer makes the outfit for us. The way it’s hanging open, unbuttoned, gives it the look of being thrown on last minute. We’re imagining Ricardo scurrying out his front door, then catching his billowing reflection in the mirror and thinking: “Perhaps I should be smarter for this international film premiere? Fuck it, wrapping a blazer round these glorified pyjamas will do.” We love you Ricardo. 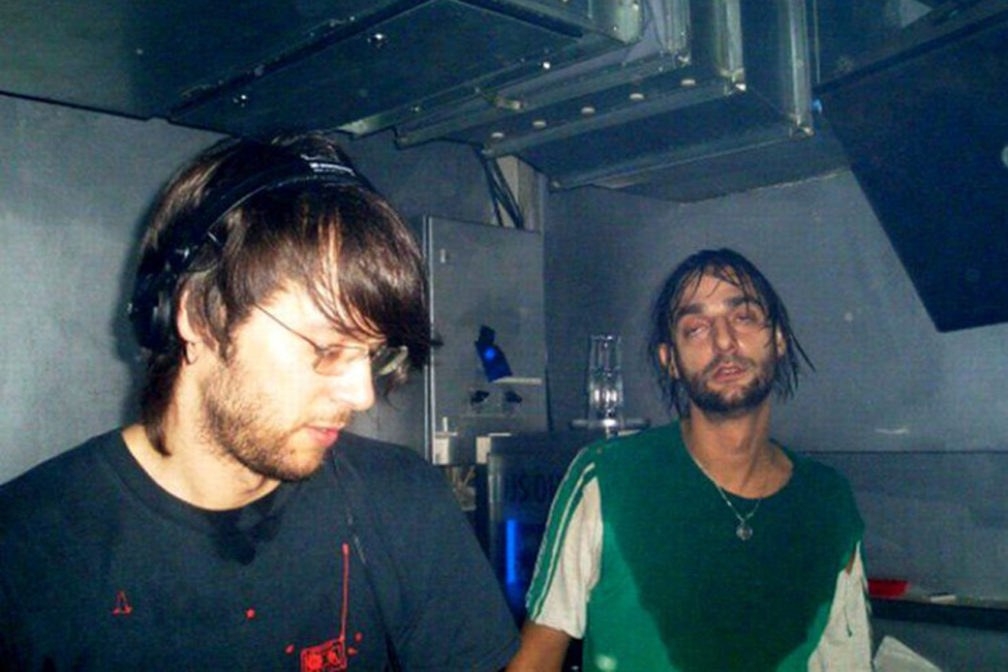 We couldn’t not include this photo. It’s the iconic Ricardo Villaobos photo, depicting Ricardo Villalobos in full Riccy V mode. Without wanting to glorify the dangerous state he seems to be in here, the levels Ricardo gets himself to while still managing to kill it in clubs is somewhat impressive. If you’re a promoter looking to book him, just make sure there’s plenty of water on that rider.

7 HIS FACE WHEN REJECTING A CAN OF RED BULL

We could watch this clip for hours. The range of facial expressions on display makes us think that if, Heaven forbid, Ricardo ever does hang up his turntables, a career in Hollywood could be a viable alternative. Basically it’s someone handing Ricardo a can of Red Bull which he graciously turns down in a flurry of pouting air kisses, then after this polite refusal has taken place he pulls a sly face of pure disgust. The combination of outward gratitude and the deep inward revulsion that slips out is classic Ricardo. He’s not one to keep his body movements reserved. See this Green & Blue video interview where he starts sat upright and gradually slides down into delivering his answers while lying flat out with his legs spread for another example. And watch the rejection on loop forever below.

Take a trip 'Deep Down' into the roots of Chicago

Another look for those who have never been