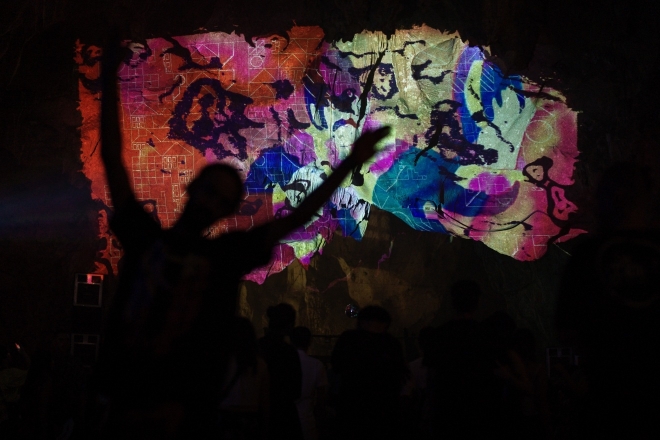 Hanoi’s globally established safe space for underground advocates, Savage, follows through on their announcement of two of their flagship festivals: (Re):Treat and Equation, from earlier this year.

The deafening silence of closed dance floors across Asia has almost left a deep impact on society and business but that hasn’t stopped the regional nightlife ecosystem from continuing to aspire. In Vietnam, clubs have remained closed since lockdown measures were implemented in July earlier this year, following three months of severe case outbreaks.

During Vietnam’s lockdown, we’ve got to bear witness to fundraising livestreams that roped in all corners of the country’s electronic music communities, to new studios and record labels being born — and now, and finally, the announcement of two festivals hosted by Hanoi-based underground club, Savage.

We spoke with Savage’s co-founder Ouissam about putting an end to the long wait. “It was really needed. The whole country has been in a very strict lockdown and all the bars and clubs have been closed for half a year. Many people from our little community have left the country too. We really wanted to get everyone together and start a new fresh chapter with all those still left in town, and mixing expat and local artists. This is the biggest event Savage has hosted since 2016.” 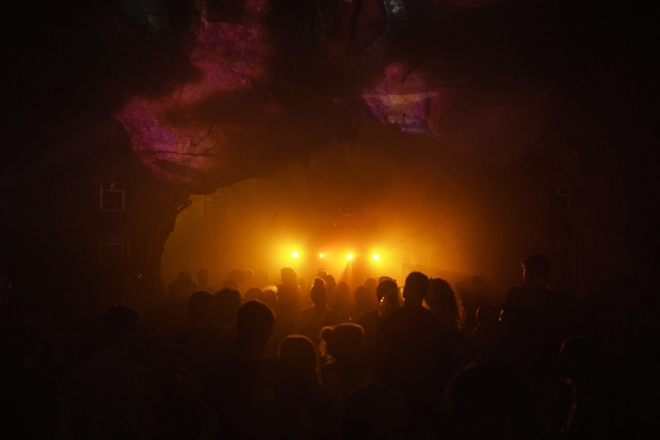 To put an end to this year’s plight and ring in 2022, (Re)Treat returns as a three-day festival held in the Mo Luong Cave by the northern town of Mai Chau.

Ensuring that there’s a follow up to look forward to in 2022, Savage has also confirmed that they will be bringing back Equation, which they’ve not been able to host since 2018. Their April 2019 festival was moved to November, which was then cancelled and relocated as a showcase to their Hanoi club, Savage.

2022 looks to be a different story for the organisers, and from what we’ve heard, they’ve already secured a pretty impressive regional line up alongside the local stalwarts. 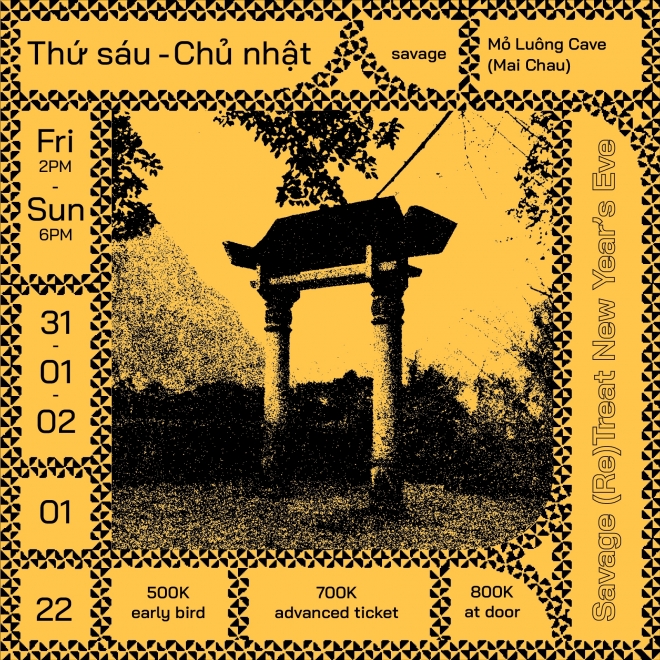 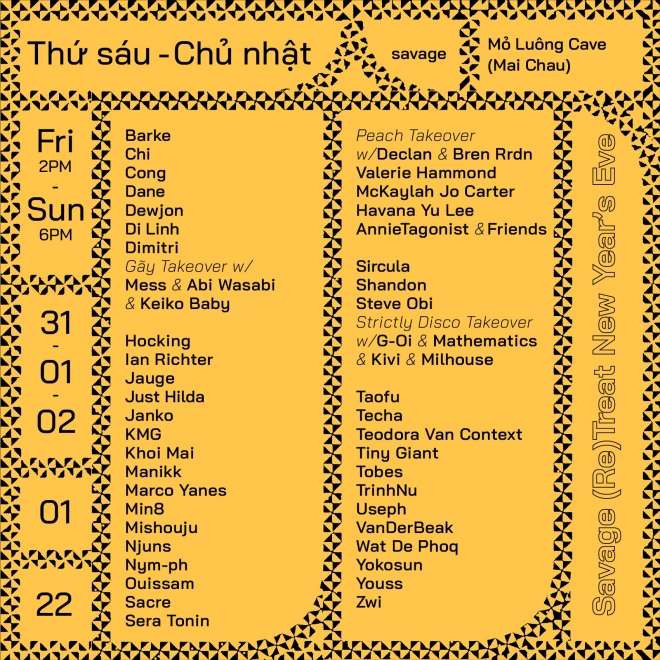 Savage presents (Re)Treat NYE will take place at Mo Luong Cave from 31 December 2021 to 2 January 2022. Tickets and more details can be found here, and watch this space for more details about Equation.