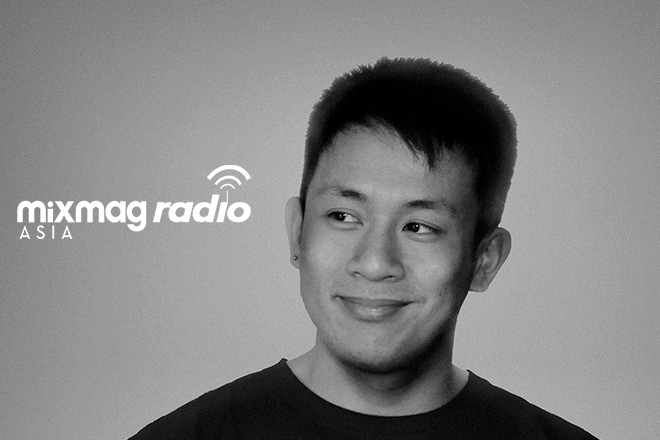 Zwi has only been on the circuit for not more than a couple of years, and in that short time he’s quickly made an impression on Vietnam’s underground fauna.

“In 2018 I had my first gig thanks to Ouissam at one of his infamous Snug parties, and recently I became a resident at Savage.”

Hailed as one of Asia’s more refined spaces for music hedonists, the Savage team recently hosted (Re)Treat, a three-day festival held in the northern town of Mai Chau inside the Mo Luong Cave. Zwi snatched the limelight with set filled apt atmospherics for the cave and low-slung grooves that caught our attention. However, the live recording got lost, so Zwi decided to offer us a reconstruction of what went down that weekend.

Zwi, who was raised in Moscow and grew up to hip hop and love songs, has found his quintessential form of expression in “a personal style resulting in a timeless sound that is as grimy as it is sensual”, as he puts it. With this mix, “Expect a face-scrunching blend of dark and groovy from an avid digger showcasing vintage minimal/tech house, UKG, techno and electro.” 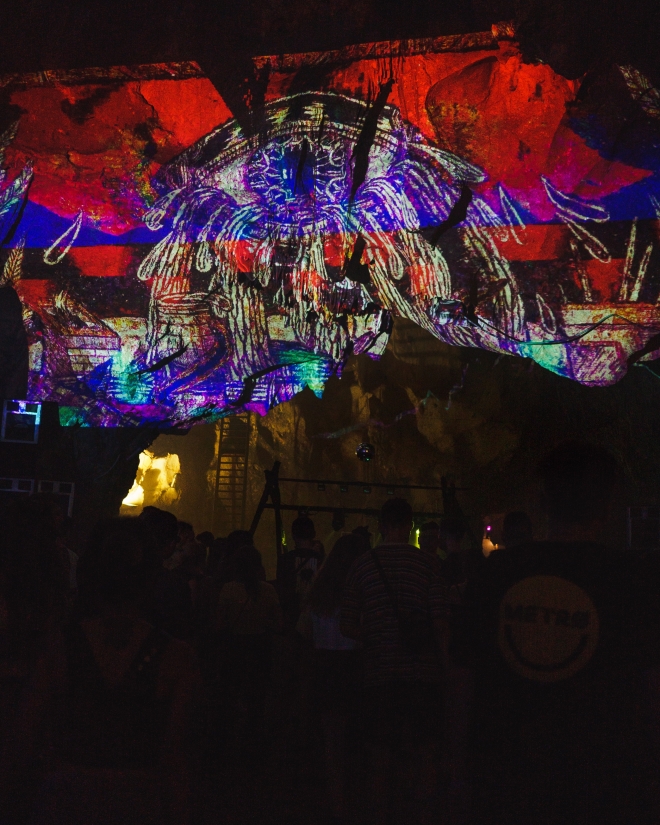 From what we were told by our on the ground sources in Hanoi, (Re)Treat was a weekend for the books that will definitely happen again.

The Savage resident breaks down how he played his part, “I played in the cave on Friday night from 10pm to 1am. I was quite nervous as this was one of my biggest gigs to date but once I started playing a few tracks I felt a lot more comfortable and the crowd was very encouraging. The experience was highly memorable, the venue was completely out of this world with great projections set up onto the cave wall above the DJ and a fat sound system to boot. I had a fun 3 hours to journey through a range of moods and a bonus mishap where an unexpected patron came up to the booth and had a twerk against the CDJs which briefly stopped the music. Both amusing and distracting.”

This set by Zwi is certainly both amusing and distracting from life, in the all the good ways we enjoy a groovy and hypnotic set.

Tune into Mixmag Asia Radio 061 with Zwi from Hanoi below.