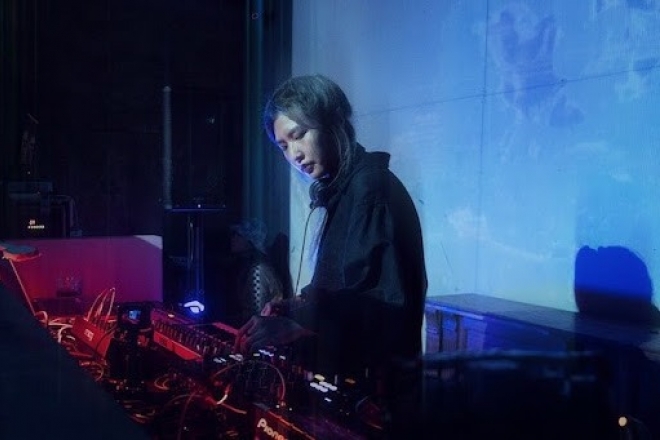 In an all-Taiwanese collaboration that brings the past, present and future together, a symbolic electronic anthem for the country has been given a post-millennial treatment.

‘Forest Rhapsody’ by Wu Chin-Tai has been remixed by Ń7ä, with the final destination being the dance floor. Despite their generational gap, both artists stem from a very organic and nature-inspired space with Ń7ä truly letting most of the original elements and feel remain as the original artist intended. Have a listen to the original (with a new music video) below.

Ń7ä’s melodic, deep house cut of a remix shows off her nifty drum programming, with sweetly swung layers of modern house groove. She really pays homage to the original by only making a slight simplification to the original melody — a major influencing factor influencing Ń7ä’s remix is that she grew up listening to the song as a child. ‘Forest Rhapsody’ was made an official theme song for the iconic Taipei 101 skyscraper, primarily for its indigenous roots via the artist, but probably more so because of the artist's approach. Wu Chin-Tai spent time in the Hillwood Forests of Taiwan doing plenty of field recordings, most of which she incorporated across the entire Forest Rhapsody album.

Just like Wu Chin-Tai, Ń7ä is hugely passionate about recording sounds in their natural environments and creating instruments’ impressions from pure her surroundings that are pure organic matter. Her debut album Panorama used the concept of water to express her views on relationships between people, which bagged her a Best Electronic Album award at the 11th Golden Indie Music Awards in Taiwan.